Filled my gas tank, paid with my Visa, and donated to United Way – WOW, that was easy! 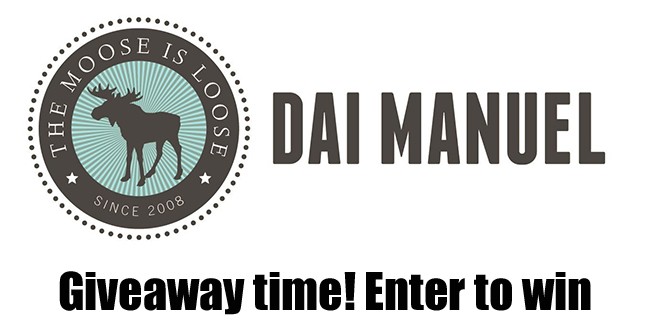 Canadians love to donate to charities. In fact, according to a survey commissioned by Visa Canada, 71 per cent of Canadians donated money to charity last year, but over half (56 per cent*) wish they could have given more.  The survey went on to state that almost 1-in-4 (24 per cent) say they’d give more if they had a more convenient way to donate.

Filled up my gas tank, paid with my Visa and made a donation to United Way… that was easy!

My wife, Christie and I definitely fall into the latter group of Canadians.  So when I learned the Visa payWave It Forward program was partnering with a Canadian retailers to support local Canadian charities, I was all over it.  Right now between August 19th and September 1st, all purchases made with the Visa payWave service at any Esso station, Visa Canada will donate a dollar directly to United Way.  How cool is that?  Let's face it, I needed gas for my car.  I was going to buy the gas anyway, but now I get the “feel good” benefit of knowing that a portion of the purchase is going to a charity that needs it.  It might only be a small part of the overall purchase that ends up in United Way's hands, but if Canadians all across Canada participated by filling up one tank of gas over the next 2 weeks, the amount would be awesome!

Before yesterday I had never heard of the Visa payWave feature.  Have you ever heard or used this service before?  I have a Scotiabank Visa and on the card there's 4 little waves on the right hand side and I thought it was just part of the graphical design on my credit card but it actually means that my card is equipped with this cool feature.  I literally walked into the gas station, waved my card over the pin pad and voilà, payment was processed. Doesn't get much more convenient than ‘wave and go'! (well unless it was a free gas day?) 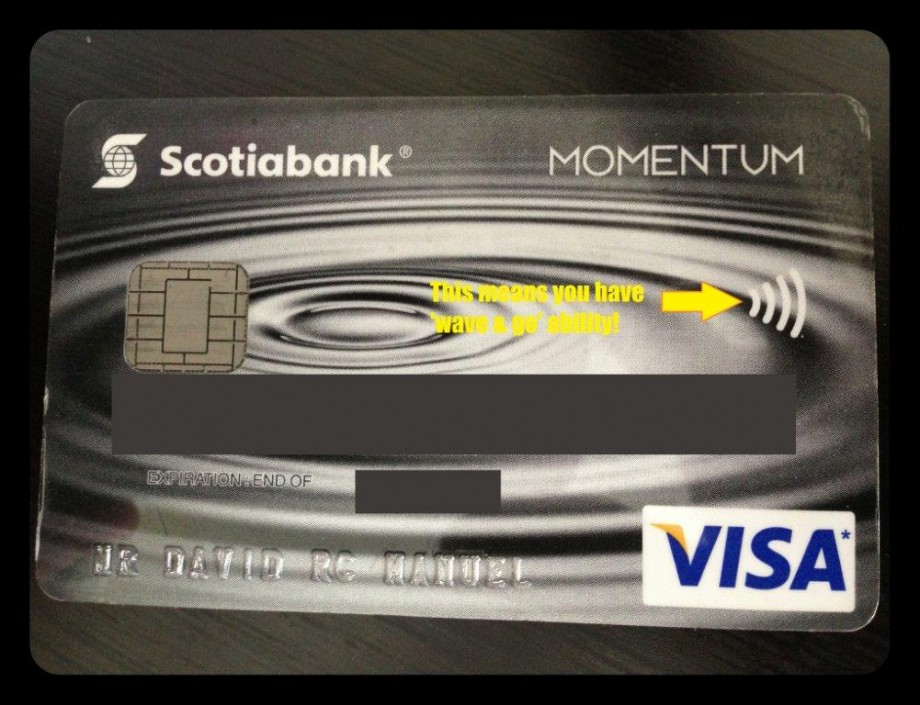 Seriously, I had no idea that those 4 little lines meant anything other than a nice graphical touch…

Canadians can join the Visa payWave It Forward movement where for a limited time $1 will be donated by Visa Canada to specific charities when using Visa payWave at the following participating retailers:

What is Visa payWave technology?

Visa payWave card-based and mobile-based transactions employ EMV chip technology, which uses advanced cryptographic security to generate a code that changes for every contactless transaction, helping prevent counterfeit fraud from stolen account data. When a customer uses a Visa payWave terminal, the card or mobile device and the terminal exchange security information and the transaction is completed, all in less than one-third of a second. The cardholder does not need to insert or swipe a card or let it out of their possession, keeping the transaction quick and secure. Visa employs a layered approach to its fraud prevention efforts, including Zero Liability, which protects card holders against fraud if a stolen Visa card is used to purchase goods in person, online, by mail or by phone.

“Just so you know, I have been compensated to share my ideas on this topic. Sometimes it is in the form of products, or services or even money… But here’s the thing; I won’t  share anything with you that I don’t fully support. It doesn’t matter what it is, or how much they are willing to give me, if I don’t believe in it, It won’t be on my site. Seriously. You’ll just have to trust me on this.” ~ Moose