Dude, seriously, what is Gluten? 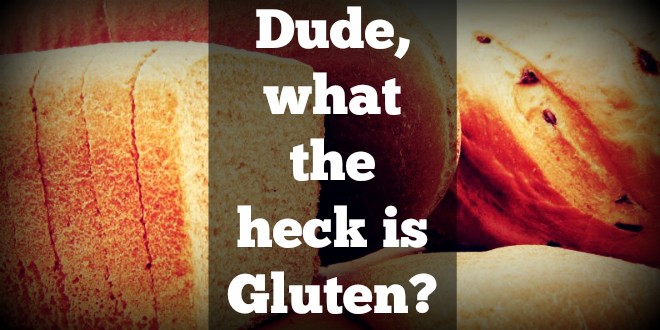 “Gluten-Free” products are flooding the marketplace. No matter where you shop today, every aisle of the supermarket showcases gluten-free options. It's estimated by 2017 the total yearly sales in the “Gluten-free” category will exceed $6.6 Billion! But what's even more startling is that many people are choosing to move towards a gluten-free diet without even knowing why they are doing it.

Celiac Disease is a medical condition which causes a serious autoimmune response in those with a gluten allergy. These people aside, many are going “gluten free” based on something they've read or heard, so the Jimmy Kimmel Live show took to the street, surveying some gluten-free practitioners to see if they knew the answer to a simple question: “What is Gluten?” Here's their responses.

Gluten (from Latin gluten, “glue”) is a protein composite found in wheat and related grains, including barley, rye, and spelt. Gluten gives elasticity to dough, helping it rise and keep its shape and often gives the final product a chewy texture. Gluten is used in cosmetics, hair products, and other dermatological preparations. 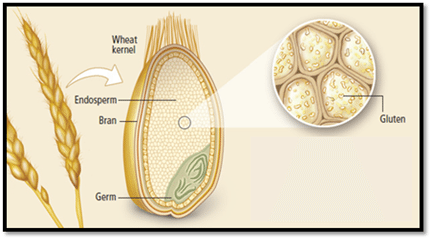 What is gluten and where is it found? What is Gluten. Gluten is a protein naturally found in certain grains such as wheat, barley, and rye.

Gluten is the composite of a gliadin and a glutenin, which is conjoined with starch in the endosperm of various grass-related grains. The prolamin and glutelin from wheat (gliadin, which is alcohol-soluble, and glutenin, which is only soluble in dilute acids or alkalis) constitute about 80% of the protein contained in wheat fruit. Being insoluble in water, they can be purified by washing away the associated starch. Worldwide, gluten is a source of protein, both in foods prepared directly from sources containing it, and as an additive to foods otherwise low in protein.

The fruit of most flowering plants have endosperms with stored protein to nourish embryonic plants during germination. True gluten, with gliadin and glutenin, is limited to certain members of the grass family. The stored proteins of maize and rice are sometimes called glutens, but their proteins differ from true gluten.

[highlight]About 1 in 133 people in developed nations have intolerance to gluten. Gluten sensitivity is classified as intolerance, not an allergy.[/highlight] 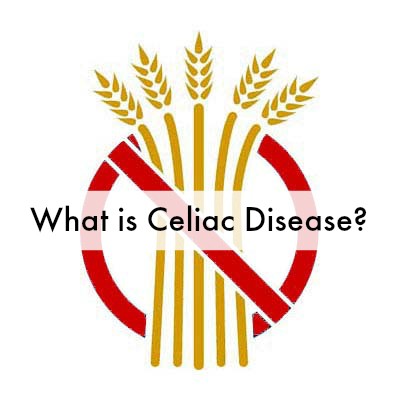 May is Celiac Awareness Month

Did you know that May is Celiac Awareness Month?

Celiac disease is a digestive disease that damages the small intestine and interferes with absorption of nutrients from food. People who have celiac disease cannot tolerate gluten, a protein in wheat, rye, and barley. Gluten is found mainly in foods but may also be found in everyday products such as medicines, vitamins, and lip balms.

What are the symptoms of celiac disease? 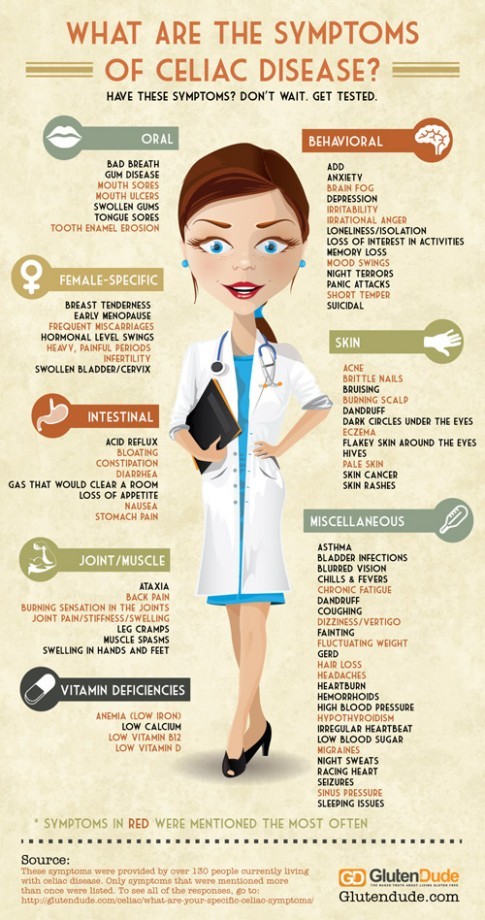