Obesity Epidemic: More people die of too much food than not enough 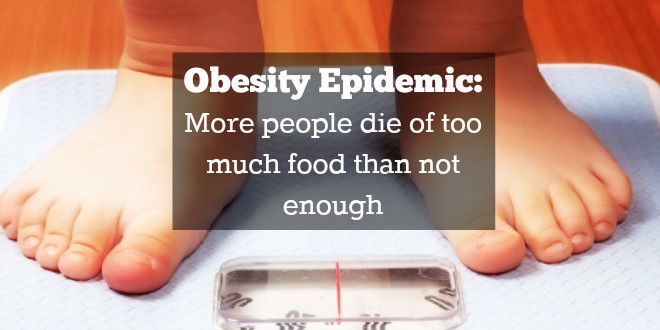 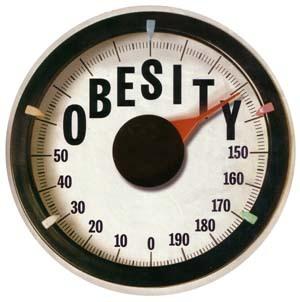 As someone who spent a 5 year period of my life in a state of morbid obesity, I take the current state of the world's health very seriously.

Many factors are playing into what's being coined as the “obesity epidemic”. Media outlets around the world are reporting startling statistics and figures on declining life expectancy, increased health care costs and other health related issues stemming back to our current rise in number of people classified as obese.

I try my best to keep in the know on current trends as well as the organizations that are leading the way for change. Many of the world leaders have acknowledged the importance of doing their part at the community level in hopes that it will influence positive change on a larger scale over time. I have explored some of these in the following:

5 Posts about the disease called “Obesity”

Bottom line, we're in a state whereby more are dying of overeating than starvation! And that's unacceptable.

Below I've posted a video of Jamie Oliver, which I highly recommend that EVERYONE watches.

Sharing powerful stories from his anti-obesity project in Huntington, West Virginia — and a shocking image of the sugar we eat — TED Prize winner Jamie Oliver makes the case for an all-out assault on our ignorance of food.

Jamie Oliver is transforming the way we feed ourselves, and our children. Jamie Oliver has been drawn to the kitchen since he was a child working in his father's pub-restaurant. He showed not only a precocious culinary talent but also a passion for creating (and talking about) fresh, honest, delicious food. In the past decade, the shaggy-haired “Naked Chef” of late-'90s BBC2 has built a worldwide media conglomerate of TV shows, books, cookware and magazines, all based on a formula of simple, unpretentious food that invites everyone to get busy in the kitchen. And as much as his cooking is generous, so is his business model — his Fifteen Foundation, for instance, trains young chefs from challenged backgrounds to run four of his restaurants.

Now, Oliver is using his fame and charm to bring attention to the changes that Brits and Americans need to make in their lifestyles and diet. Campaigns such as Jamie's School Dinner, Ministry of Food and Food Revolution USA combine Oliver's culinary tools, cookbooks and television, with serious activism and community organizing — to create change on both the individual and governmental level.