Body Praising versus Body Shaming – do you know the difference? 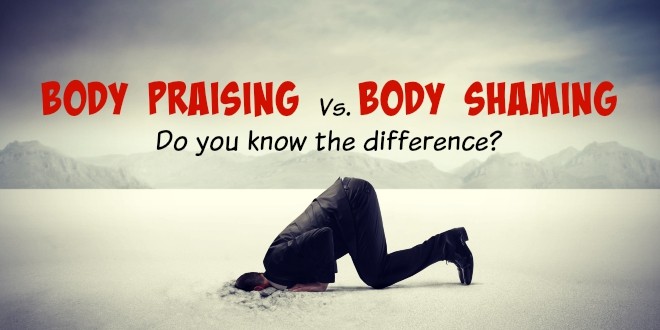 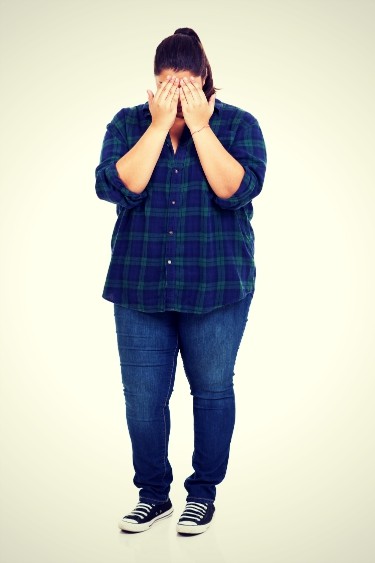 Body shaming. You hear the term a lot these days.

What is Body Shaming?

Body Shaming, simply put, is where someone is made to feel shame for how their body looks.

Typically, this is associated with being overweight or not pretty/handsome enough versus some ideal in society, and is often tied to media-sourced comparison points. But it’s not one-sided, and can also include being made to feel shame for being too thin.  And it’s usually associated with judgment of women, but it’s not just a female issue (just ask most boy wrestlers in high school who often develop eating disorders due to the pressure to make weight and the shame when they don’t).

Basically, the issue is a broad one tied to being made to feel bad for how you look, regardless of what that look is.

I know about body shaming first hand. Like Dai, I spent my most formative years as an obese kid and teen, and was put down for this constantly.

Who does ‘Body Shaming‘ hurt? (or more appropriately, who doesn't it hurt?)

Kids can be mean, but so can adults. The odd thing is, when you shame someone for something you want them to change, you often don’t inspire that change in them, but rather usually force them to retreat into a worse place.  When I was made fun of by kids, or family member said something (nicely or not) about me being too fat or eating too much, I would get hurt, upset, and turn to food for comfort. It was the only thing that made me feel good. 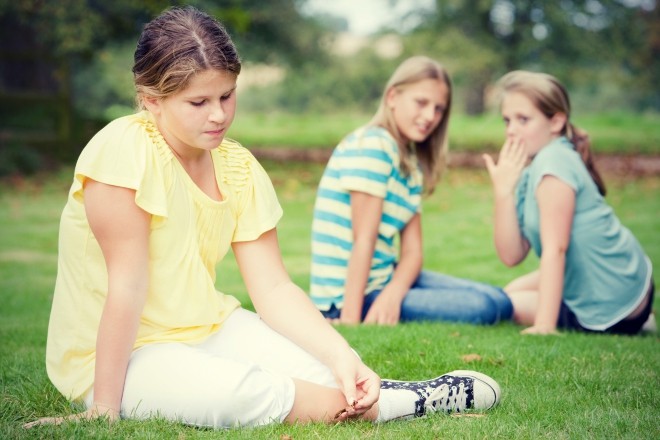 Kids can be mean, but so can adults… body shaming hurts everyone.

On the flip side, I became a vegan at the start of 2015, and have been thinner than I’ve ever been (I’m actually below my 5th grade weight, which is less about my current weight than it is about how big I was for my age then). I got a stomach bug and lost even more weight a few months ago, which I’ve struggled to get back on (it takes a lot of veggies to gain back 10 pounds!).

I’ve had two family members really push me about this, call my diet into question (despite my health being otherwise better than ever), and insist I have an eating or body image disorder. Again, I’m being made to feel shame about my body, though this time it’s for being ‘too thin’. My annual physical didn’t reveal anything of the sort, so medically, I’m very healthy. But the image of me doesn’t fit with the idea of what ‘me’ should be for others, and so they then call into question what I’m doing and whether I’m right or rational in doing it. It’s not quite the same approach or feeling as when I was overweight, but the net result is the same  – there’s something wrong with how my body is in someone else’s eyes, and they push that view on me as a judgment of what I’m doing.

Having lost weight and transformed my life into one typified by health and wellness, I am now a certified personal trainer who coaches others to create sustainable health in their life. But my other professional credential as a Behavior Change Specialist is actually what matters most on the subject of body shaming. In my coaching experience, helping people find pride in themselves not tied to what they look like, but rather who they are, what they’re doing for themselves, and what they’re capable of is the path to betterment.

Notice I didn’t say “losing weight” or ‘being fit’ or anything with a physical measure?

Life’s about taking pride in you for all that you are; what you can achieve; and the joy you deserve to feel as a result.

Now I’m not saying people should binge eat ice cream, put on hundreds of pounds and have medical issues as a result and yet strut proudly for their achievement. I’m saying to find a healthy way to live your life where you eat good, quality foods in the closest form to how they grow to fuel your body as it needs to be fueled. I’m saying to find ways to bring activity into your life, like being active with your kids . I’m saying to set aside concerns that you don’t look like this actress or that model, or aren’t as thin as an athlete you admire, but see the good in the body you have and what you achieve in your own life. After all, you’re not any of those other people, so does it matter if you are or aren’t like them, can or can’t do what they do, etc? 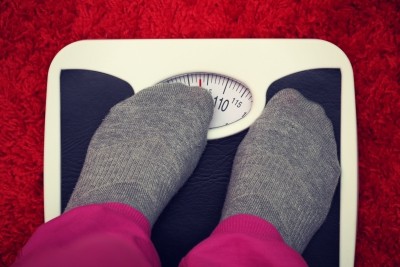 Health isn't determined by a number on the scale

Like the saying goes, “Be the best you that you can be.” Remember, you must have pride in yourself and what you’re doing to be able to even recognize that you are the best you possible.

There’s a fantastic (but long) piece on a very inspiring woman who Runner’s World recently published on this subject exactly that I think helps put it all in perspective.  She’s a runner, yet she’s obese.  And that’s OK. It’s worth reading to understand the woman in the piece, the medical side of the story, and the acceptance that this knowledge can bring.

Being made to feel bad about yourself is not the path to anything but depression and a vicious cycle of the wrong kinds of choices. Let’s stop body shaming, and focus on helping people take pride in their bodies by praising what those bodies are and can do as a way to have a happier, healthier community of awesome people. 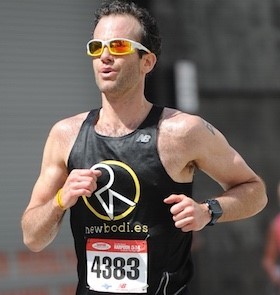 Bryan Falchuk is the founder of newbodi.es health and fitness coaching and training. He spent the first 2/3 of his life overweight or battling being overweight before transforming his life into one focused on health, fitness and happiness. He coaches and trains people looking to change their lives, has an active YouTube channel and podcast, and shares his own health journey and inspiration via his blog, Instagram and Twitter.