Operation Christmas Child is on… time to make an impact! 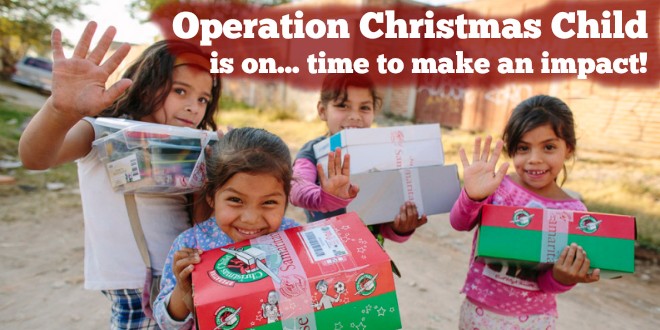 Is giving back just about kindness? Is it so we can feel good about ourselves? Or is it because we just can’t help but give back?

Do you know what giving does to your brain?

‘Tis the season of giving, not just to our families but to the people who would benefit greatly from some holiday cheer. And although the season might make us feel warm and fuzzy about giving back, there may be a scientific reason behind it.

Operation Christmas Child is on… time to make an impact!

It isn’t just about feeling good. Giving back also creates community and social consciousness. Take the annual Operation Christmas Child campaign. The campaign has helped millions of children around the world. Shoeboxes are filled with everyday items and toys for boys and girls of all ages around the world. These boxes are then shipped off to over 100 countries. The campaign also helps provide clean drinking water, medical supplies and more. This year, OCC is also introducing packing a box online (which might be easier given our busy lives). 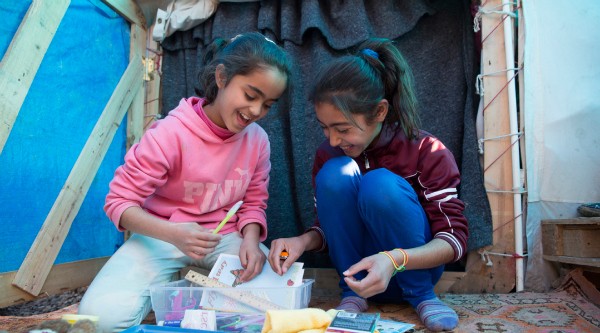 Samaritan’s Purse says there are children who received the boxes years ago who have since migrated to North America. These teens, men and women now pack their own boxes to give back to others in need.

It’s a cycle that keeps on giving.

Those smiles warm the heart, don't they? Join OCC today and make an impact

Because one person helped this child, this child is now giving back to another child. It becomes a cycle based on giving and community, which not only makes us feel good but enriches the world around us.

“No one has ever become poor by giving” – Anne Frank