11 Ways To Motivate Your Kids To Exercise More Often 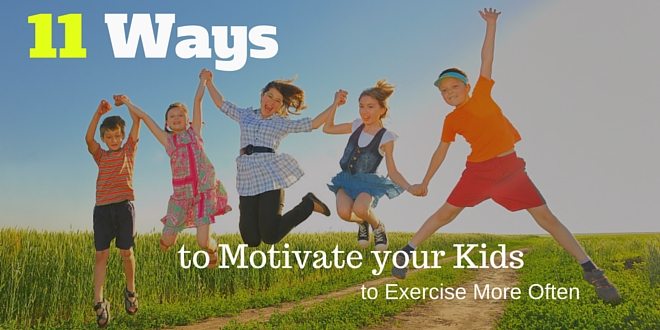 Motivating kids to do something that’s actually good for them can be a handful; try telling them to eat the green healthy vegetables they so meticulously pick out and put aside. Yea, you know where that one’s headed! Well, it is possible, you’re just going to have to be a tad bit clever with that and you can still manage to get the natural goodness of veggies into their systems.

But what about exercise? 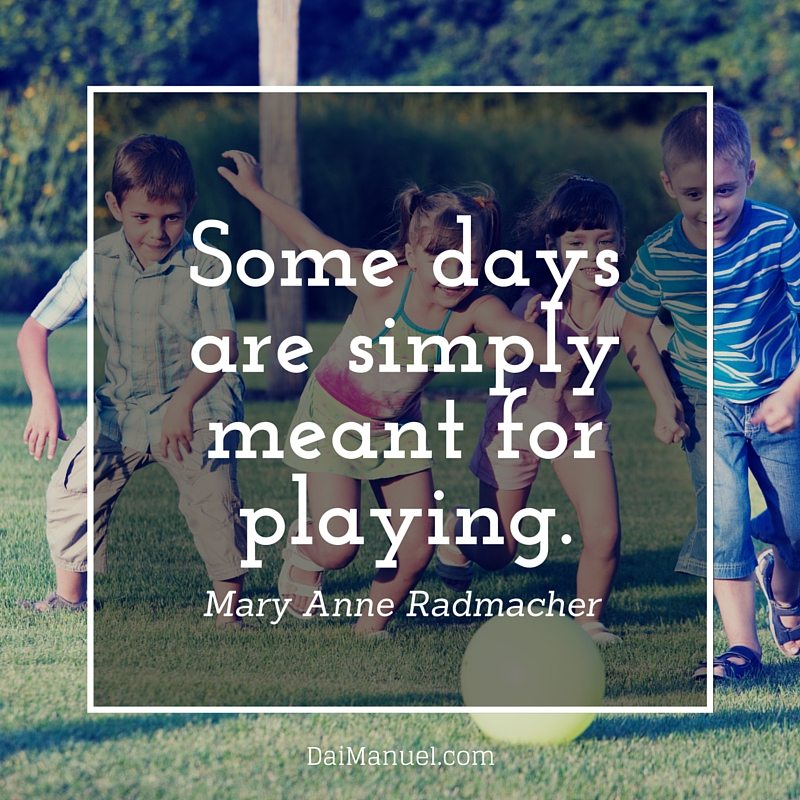 The unfortunate reality is that kids rarely get the ‘healthy for you’ talk, and are more inclined towards doing things that are unhealthy – or fun. Not that unhealthy things are fun, but you probably get the point. So how exactly do you go about motivating your kids to do some sort of physical exercise as often as possible?

11 Ways to Motivate Your Kids to Exercise More Often

That’s the key to it all. Trying to do too much, too soon can often end up being more discouraging as opposed to motivating. And this is one mistake that a number of parents end up making. For your kids, running 10 laps around the block might sound like a lot, but if you tell them to start with just a couple of meters, they’ll like the idea even more and they will eventually increase their threshold as time goes by. But if you’re going to overburden them in the start, they’re going to hate exercising just like they hate doing other household chores. 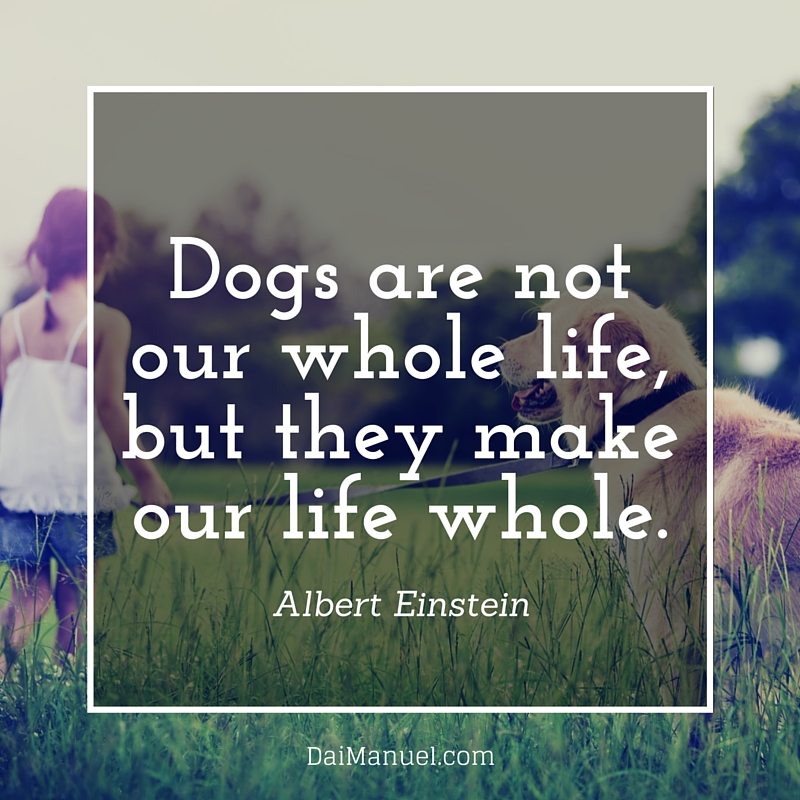 Walking is one of the best exercises to keep your mind and body active throughout the entire day. Not to mention, it’s great for musculoskeletal health and for decreasing the early onset of chronic illnesses such as diabetes, obesity, and cardiovascular disease. But you know how kids feel about walking – most of them don’t even like to walk to the kitchen to fetch a glass of water for themselves. So how do you motivate your kids to adopt this exercise? Well, if you’ve got a dog, then it’s pretty simple; just ask them to take the dog out for a walk and mission accomplished. Make them do it more often. Besides, even the dog could use a stroll outdoors to empty its digestive tract.

Time is a big reason; if you get the timing right, you might not even have to press your kids so much to exercise. Kids usually have a favorite show or two on TV and they’re more than unwilling to move from in front of the idiot box when their favorite show is on air. Obviously, if you’re going to tell them to do anything let alone exercise during that time, they’re not going to be happy about it. Sacrifice is an important lesson to teach your kids, but you should pick a time for their exercise or fitness routine that doesn’t clash with other activities of theirs. Pick a time for a light workout when you know they won’t resist; like right after dinner, or after school?

Ok, so exercise isn’t just walking and working out at the gym; at least not for kids. If you want to motivate your kids into adopting a healthy lifestyle and pick up exercise more regularly, you need to add some variety to the mix so that fitness regimes don’t end up feeling and looking like a military dictatorship. Adults often forget that playing too is a form of exercise. If you make them walk the dog one day, play a game of soccer with them the next. And stacking could be the third. For kids, exercise isn’t and shouldn’t be about the gym alone; as long as it gets them moving and working some, if not all of their muscles, it’s good.

It’s not who you are that holds you back, it’s who you think you’re not.

If you need an extra hand in the motivation department, feel free to invite one of your kid’s friends for a hike. When they know that their friend(s) is coming, they’ll be even more excited and motivated. You could even use this as an opportunity to get to know your kid’s social circle even better by inviting their entire family.

In fact, this has to be one of the best motivational techniques ever. Set fitness and exercise goals for the entire family, keep a calendar separately for this purpose and mark everyone’s progress on it. That way, everyone knows what everyone’s up to and where they stand. Watching others progress is a great way to induce motivation especially if your kids have the competitive gene in themselves. 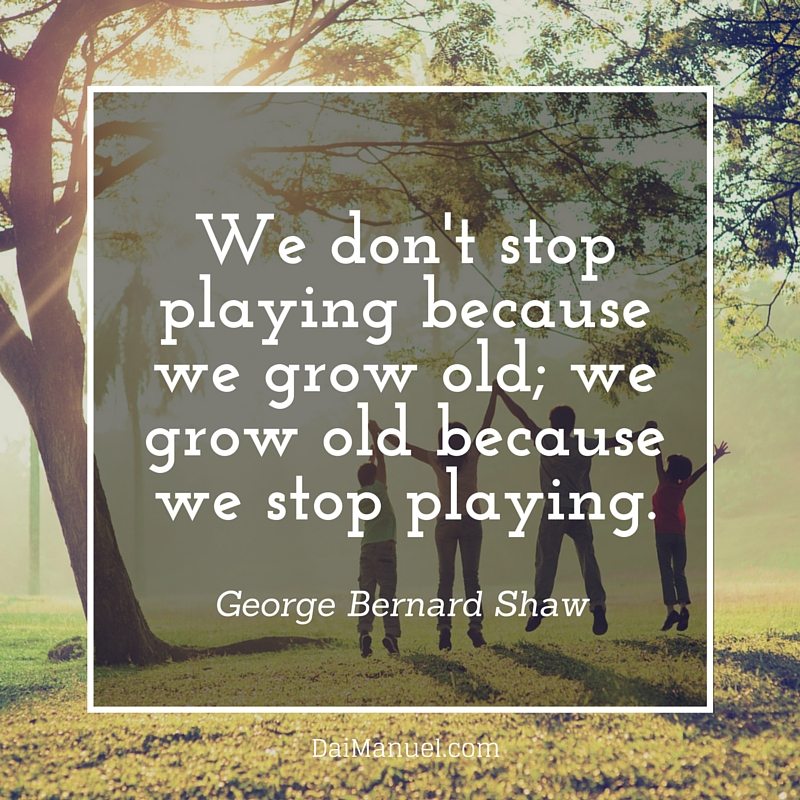 Another way to motivate your kids to exercise more often and thus live living healthy lifestyles is by getting them to connect with nature. Be it spending more time outside of home away from technology or connecting with nature in a more literal sense by indulging In outdoor yoga, the more your kids embrace nature, the closer they’ll get to it. And it wouldn’t be long before they realize how important it is to make healthy choices in life. Not only will they be motivated to love healthy, they’ll also want to eat healthy and exercise more. If not for nature, then at least do it or a cause. Is your family a bunch of couch potatoes? Well, tell them that things are about to change!

If you’re having difficulties in getting your kids to commit to exercising, motivate them by saying that they only have to give you five minutes – which is actually long enough for anyone to break a small sweat. However, the trick is that it never ends at five. In fact, a five-minute routine usually ends up turning into more than ten, which is better. Do that a couple of times and they’ll be used to it before you even know it; you wouldn’t even have to motivate them with the five-minute line the next time.

Time is more valuable than money. You can get more money, but you can’t get more time. – Jim Rohn

Once your kids are getting the hang of exercise, making a weekly schedule is going to motivate them even more. Like adults, kids too respond better to a structured schedule; it just takes them a little longer to get used to it. You might want to set a date and time for the planned exercise and write it on the family calendar – if you’ve worked on one that is.

In fact, if there’s a particular sport or exercise your kid enjoys, try doing that more often; let them be the decision makers for once. That way, they’ll be more motivated to take part and you wouldn’t have to spend a good fifteen minutes trying to convince them over the benefits of exercise. So if your kid likes bicycling give them some care instructions on cycling and let them ride. You could even ask your kids to take charge of the family fitness program for a week. That would build their interest even further simply by being in an authoritative position. Everyone likes to play boss after all!

#11) Bring in some competition

Competitions are always a great motivator especially when it’s the parents vs. kids types. You’re obviously going to win, but if you want to motivate your kids to work harder in achieving exercise and fitness goals, and work harder in general when faced with a challenge in life, it’s the idea of keeping ahead of their competition that’s going make them successful in the long run!