Will Pokemon Go create a new classification of injuries? 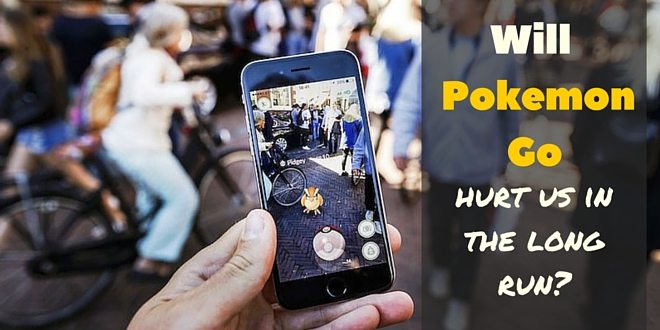 It was only a few years ago that the world was struck down with “Nintendo Wii-itis”. Now with the world-wide phenomenon Pokémon Go app growing in popularity by the day, I think it's only a matter of time before GP clinics and physiotherapy practices around the world are going to see an influx of Pokémon Go-related soft tissue injuries. Not to mention lower limb ligament sprains and head injuries from reckless and careless walking.

Not sure what Pokémon Go is? Check this trailer out…

Will Pokémon Go hurt us in the long run?

I'm not sure if the app developers intentions were to try to increase physical activity in a population of people who are notoriously sedentary (teenagers & “gamers”), but they have done just that. And if that was the case, well that's just a stroke of genius! 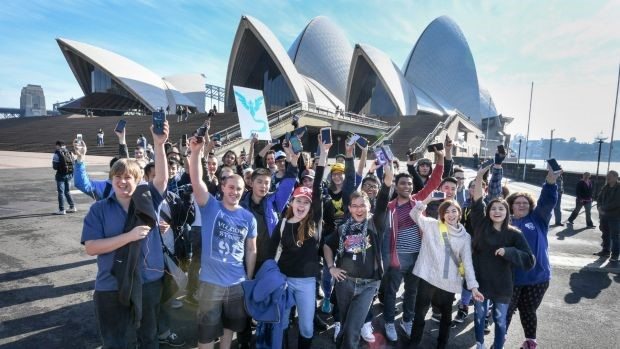 Regardless of the app's original intention, what I expect to happen over the next 1-4 weeks, is see a spike of previously sedentary people, limp into their GP or physio with complaints of hip, knee or ankle/foot pain. This is all in large to the fact that, since the app went “live” last week, there has been a spike in the amount of previously sedentary people walking and running around the streets looking for Pokémon characters than ever before.

Now don't get me wrong. I love that people are out exercising!! What my concern is that, with all this extra physical activity that people are simply not accustomed to, it will result in injuries.

I have written extensively in the past on Load Management, and if you have missed it, you can read it here. But because of the boom in Pokémon Go's popularity, I think it's the perfect time to give a friendly reminder to all of you that…

If you rapidly increase your physical activity in a short period, it's not a matter of IF you'll get injured, but a matter of WHEN.

For those of you that have read the research on Load Management, it seems that sometime in the next 1-4 weeks we'll be seeing a lot of overuse/under-prepared soft tissue injuries limp through the doors of our clinics.

What is the Acute:Chronic Workload Ratio and how it applies to Pokémon Go

For those of you that haven't read the research on Load Management, the main principle behind it is the Acute: Chronic Workload Ratio (ACWR), and I’ll break it down simply below: 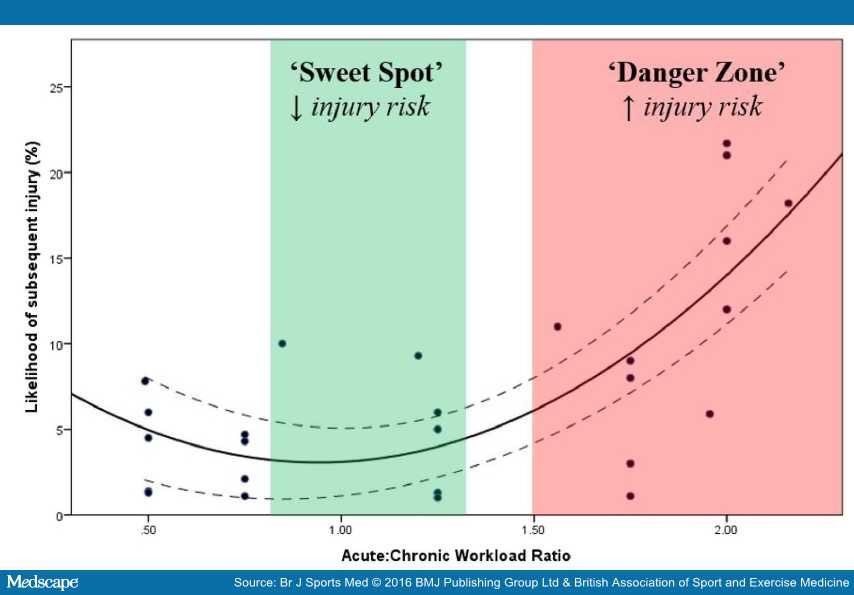 For starters, let’s just simply use “total walking time” as our training measure, and let’s assume that the Pokémon Go users are playing the app every day this week for at least 60 mins.

As you can see with an ACWR of 4.0, we are well and truly off the charts with our ACWR, and in a high-risk zone of soft tissue injury within the next 1-4 weeks. 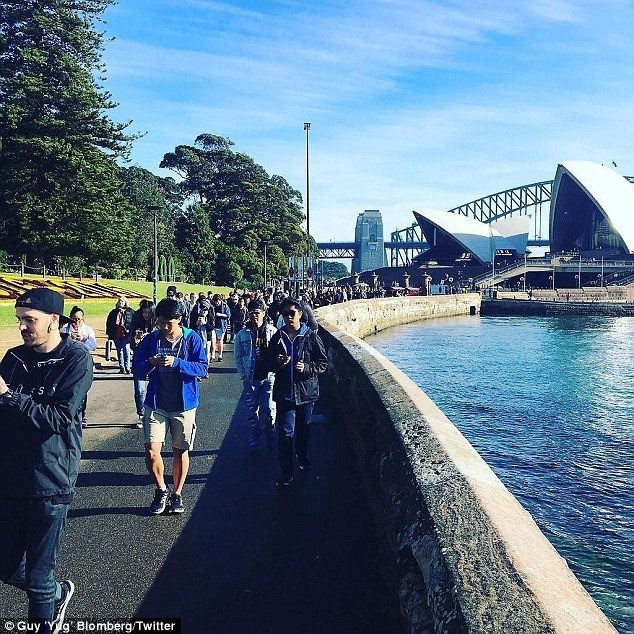 Now, we must understand that the ACWR is based on elite-level AFL, Soccer, NRL and cricket players, not sedentary Pokémon Go app users. So we do need to be careful with generalizing this research to the general public. But the basic principle of the ACWR can and should be applied to the general public when it comes to physical activity. And the basic message is:

“Exercise too little, or exercise too much, and you'll get injured. Just like Goldilocks would say, we just need to find the exercise load that is “just right”.

My simple solution to this potential rise in soft tissue injuries presenting to clinics all over the world is this:

Advise patients/people to limit the amount of playing time to 30 mins every day, or 60 mins every 2nd day. That way your body gets a dose of exercise but has a day off to recover and adapt to the new exercise stimulus. With either option, you will still meet the recommended guidelines of physical activity of 150 mins of moderate exercise per week.

In closing up today, although I don't play this app, I absolutely love that this game has encouraged a large percentage of the world's population up from the couch and outside for some fresh air and some moderate physical activity. I think there is definitely something in this clever approach to increase physical activity in sedentary people who public health promotion advisers and public health researchers should be looking at in years to come to sustain this physical activity boom.

For further reading on Load Management, please check out my blog in the link provided below. It is a summary of a weekend Load Management symposium I attended earlier on this year. Alternatively, make sure you get a hold of some research papers on this topic written by Tim Gabbett or Mick Drew.

9 Crazy, mind-blowing Pokémon Go Statistics that will blow your mind

Just to drive the point home, people are spending more time on Pokémon Go than Facebook! 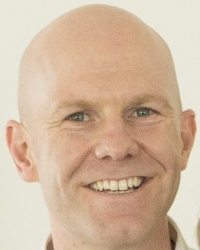 My name is Mick Hughes and I am a Physiotherapist at The Melbourne Sports Medicine Centre. I have 7 years experience working in private practice sports physiotherapy clinics, where I have worked with elite junior sporting teams such as the NQ Cowboys U20s rugby league team and the Newcastle Jets National Youth League and Emerging Jets Academy soccer teams.

In addition to my Physiotherapy degree, I have also completed a degree in Exercise Science and am halfway through completing a post-graduate Masters in Sports Physiotherapy. As a result I have a unique skill-set that allows me to accurately diagnose a patient with an acute injury and rehabilitate them all the way back to high performance.