How (and Why) Your Brain Needs a Workout 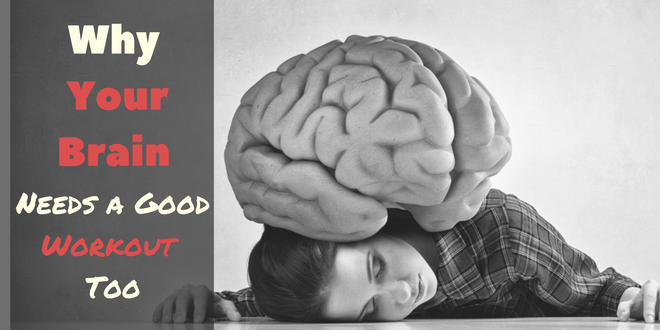 We all know the body needs routine exercise to stay healthy. Living without fitness has visible consequences as well as a correlation with body shape. Weight gain is something easy enough to notice with the naked eye.

Brain health is not as easy to analyze by the casual observer. A decline in mental stimulation and cognitive abilities has no obvious outward signs. Only later in life do we see effects of an unhealthy brain. Age-related memory loss and cognitive declines, such as Alzheimer’s disease and senile dementia, afflict millions of Americans. Alzheimer’s disease impacts one in every three senior citizens and there is evidence that suggests you can prevent it.

As technology allows humans to live longer, we need to take care of our brain as intentionally as our body. Luckily, there are many ways to get a brain workout and get in shape today. 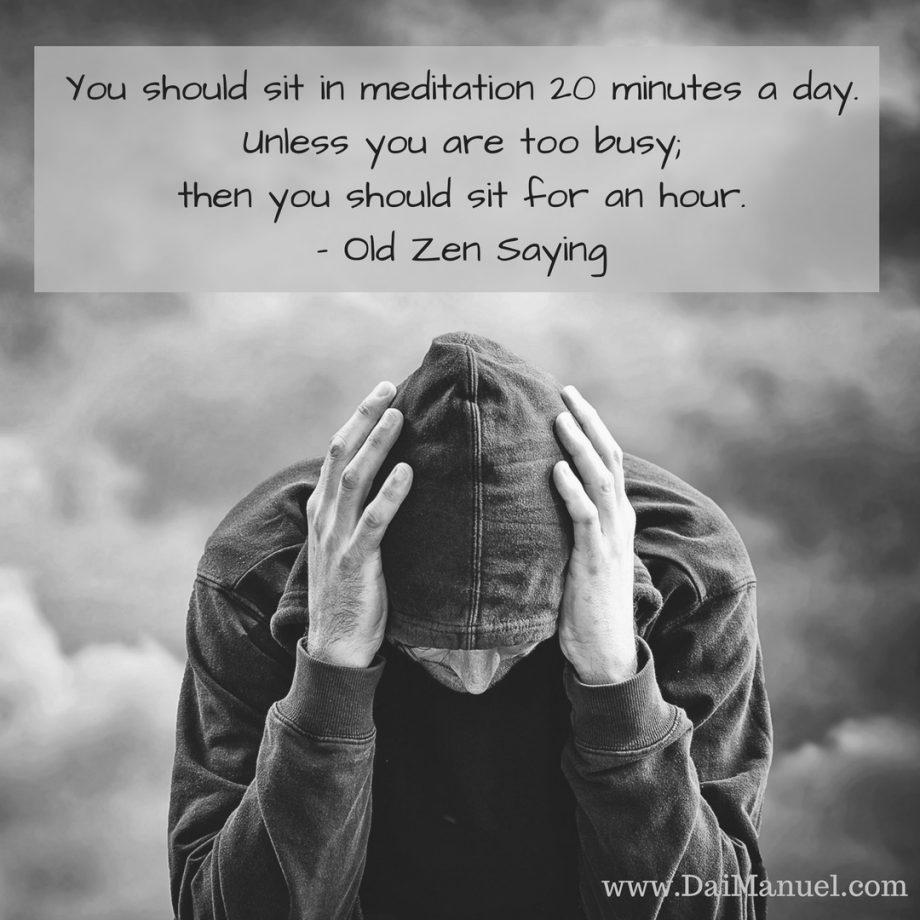 Meditation comes in many forms. While many meditative practices were founded by Buddhist and other Asian religions, meditation itself has no religious affiliation.

The idea of sitting quietly and observing your thoughts may not strike you as a brain workout, but that is exactly what it does. Harvard researcher, Sarah Lazar, led multiple studies about mindfulness meditation and physical changes within the brain. She wasn’t only interested in how people felt from meditating, but how the brain actually changed. She found that certain parts of the brain increased in size (cortical thickness) within a group who meditated for 8 weeks.

Regions of the brain that were associated with increased empathy were more active according to her research. More recent evidence suggests meditation reduces perceptions of pain and helps treat symptoms of ADHD.

Imagine what happens to your brain over the course of 40 years with a steady meditation practice. Studies of monks in Tibet show that four or more decades of meditation significantly alters brain patterns permanently. With modern neurofeedback technology, famed biohacker Dave Asprey has created a 40 Years of Zen program that reduces the time one must invest to achieve such results.

If you don’t have $15,000 lying around for his program, you don't have to worry. There are plenty of ways to get started with meditation and mindfulness that are free and easy. If you’re a beginner, you can start with closing your eyes and focusing your attention on 5 long breaths.

To get a little more advanced, try meditating daily for 5 – 20-minute intervals or consider a free meditation retreat (such as Vipassana meditation), which is 10 full days of immersion.

My grandmother plays Sudoku almost every day and I’m convinced it is keeping her mentally sharp. Not only that, she thoroughly enjoys the games.

Even though brain workouts are fairly new and unpopular, there are large, growing companies producing a smartphone and online games you may find enjoyable. Luminosity is one of the most popular brain game companies, which has grown 150% every year since founding in 2005. In fact, the games reach approximately 35 million people worldwide, which is no small feat.

Luminosity isn’t the only game in town (so to speak) and there are plenty of free tools you can enjoy. These include games on Cambridge Brain Sciences and CogniFit.

No matter how popular and fun these games are, there is still a question about their efficacy for protecting our most valuable asset long into adulthood. There is ample evidence suggesting that elderly individuals who play mentally challenging games have better cognitive performance than those who do not. Even having more years of education is correlated with a reduced risk of Alzheimer’s disease.

While they are nice, online brain games specifically created to workout your brain aren’t necessary. They may be fun and novel, but even traditional games like sudoku, chess, and bridge can have positive effects on your brain’s long-term health.

Practices, such as meditation and mentally challenging games, have the biggest impact on the health of our brain in the short and long-term. But just like the body, if we don’t have the right diet and fuel for our brains, no growth will come of it.

In terms of diet, assume your brain needs the same thing our body does: whole foods, not much sugar, and plenty of water. There are some other nutrients the brain needs more.

There are two main nutrients people in the western world lack. One is vitamin D and the other is magnesium, both are important for regulating many brain functions. For magnesium, you can find a supplement, but finding the right one is important. Magnesium glycinate is the most bioavailable form of this nutrient, it is better absorbed and it is superior to citrate (commonly found in stores). For vitamin D, you can either spend more time in the sun (15 minutes of direct sunlight is all you need) or find a supplement – preferably from fish oil. 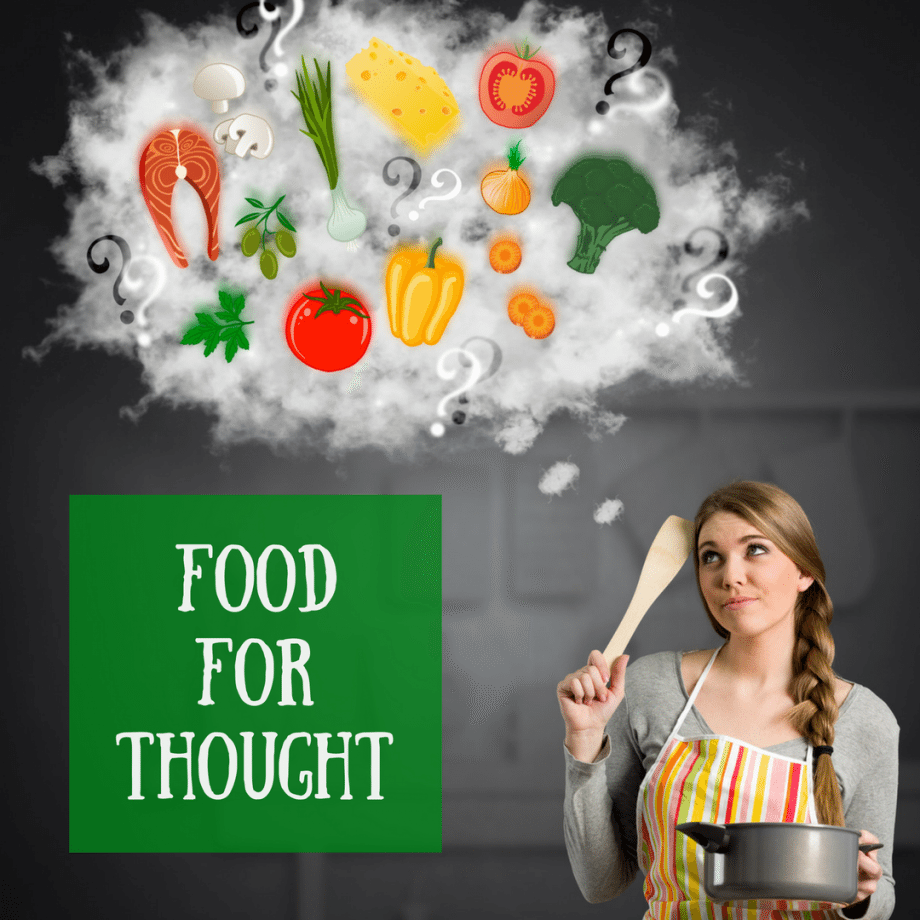 For an aging brain, there are a few non-traditional considerations as well: 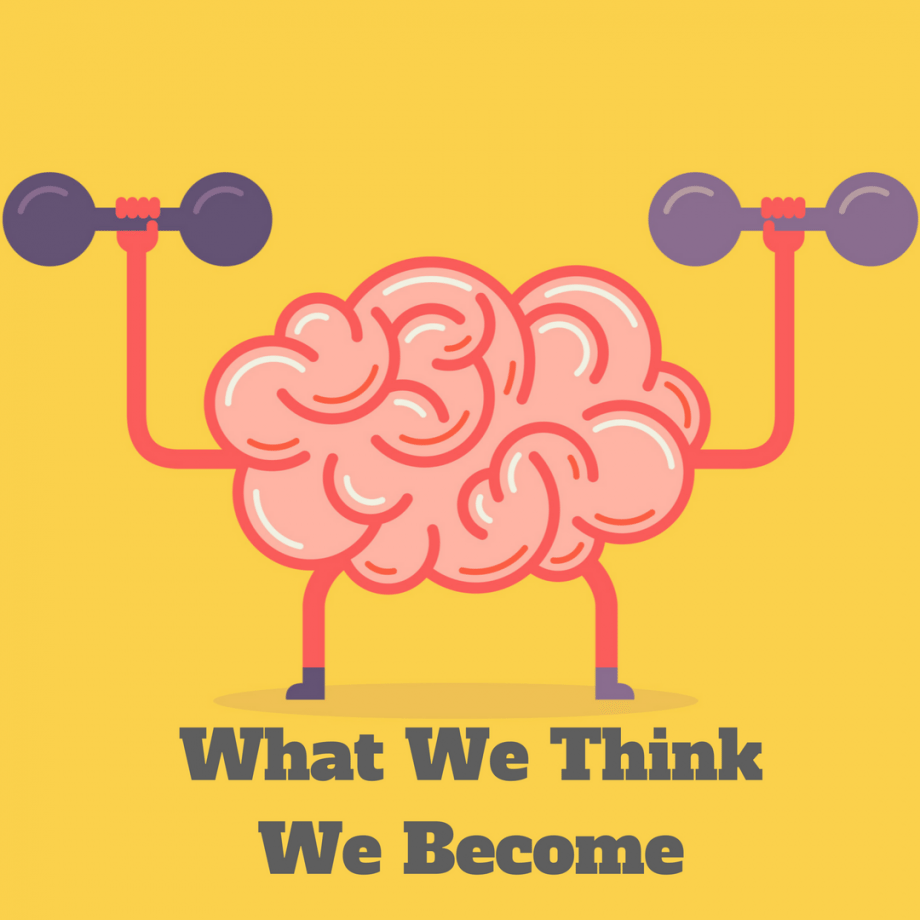 Supplements will not fix everything, but they can be part of an overall strategy to workout your brain, nourish your neurological connections and boost your mental performance today and in the future.

Physical workouts are incredibly important and worth both the time and energy that you invest in them. Adding a mental workout will also do wonders for the health of your brain. You may not see the difference as immediately as physical exercise, but you will be glad you did when you're older.

Author Bio: Mansal is an avid brain health enthusiast who has an interest in both practices and tools that can enhance mental performance. He writes on numerous nootropics related topics on his site, Nootropedia, in order to bring accessible, non-biased information to enthusiasts.