Natural Foods will make You Healthier or is it a lot of Hype?

“Natural food” is a label that’s been increasingly making its rounds in supermarkets since the 1990s.

Although it has no official definition, it has been defined as a food that is minimally processed and does not contain additives like sweeteners, hormones, antibiotics, and/or flavorings. 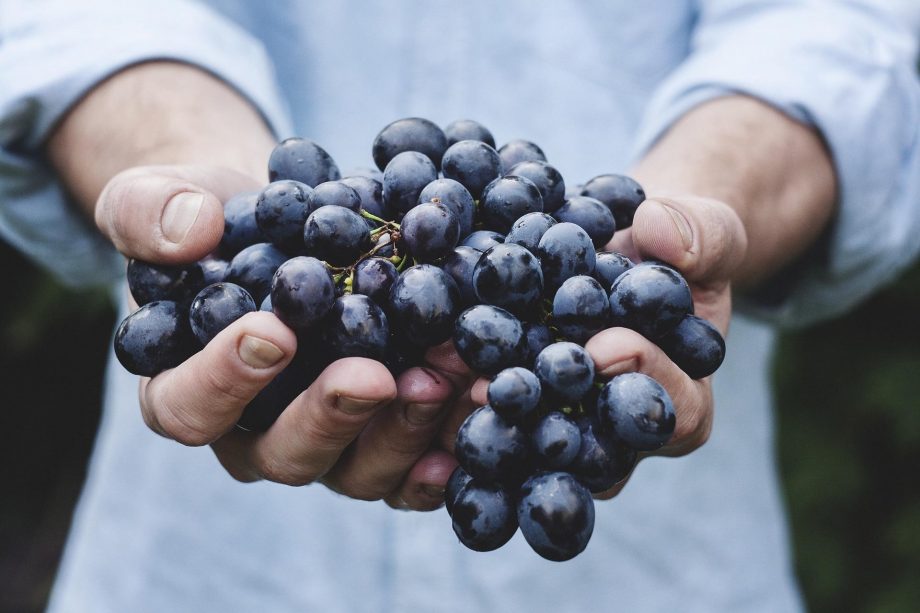 In fact, surveys show that 63% of consumers prefer products labeled “natural” over unmarked products, with 86% of them believing that the term “natural” means that the food doesn’t contain artificial ingredients.

Despite the term being widely used on labeling and marketing, there is actually a lack of understanding over which foods are qualified enough to be called “natural.”

The Codex Alimentarius composed by the International Food and Agriculture Organization has an official standard for organic foods, but not for natural foods.

What's a GMO? — you'll be surprised what these people answered!

Natural vs. Organic: What’s The Difference?

It’s time to establish the difference between natural and organic foods. You’ve already found out the first (and most telling) one — that organic has an official standard, while natural does not.

Let’s go into detail with this standard. Certifying bodies, like the U.S. Department of Agriculture (USDA), have specified that organic food items must be produced, manufactured, and handled using no synthetic pesticides or fertilizers and fewer artificial means. Certified organic food should also not be contaminated by sewage or contain any genetically modified organisms (GMOs).

These are defined in the USDA’s National Organic Program and Organic Food Products Act, and in many other similar regulating laws around the world.

Because of this strictness surrounding organic foods, manufacturers can’t just slap organic food seals wherever they want, since they have to follow the specified rules and regulations that the certifying bodies have established.

Natural foods, on the other hand, do not have any standards or certifying bodies that regulate the use of its label.

The executive director of the Center for Science in the Public Interest, Michael Jacobson, even says that “natural food is one of those buzz terms you put on a product — more people will grab it and be willing to pay a bit more for it.”

So, Are The Benefits Worth The Cost?

Now that we’ve established that organic is the more official term of the two, let’s now talk about how food products stamped with this word does not necessarily mean it’s healthier.

It is, after all, just a term that refers to how food is grown and processed.

This fact of reality aside, an organic label seems to have become a badge of honor for foods that bear it. In the span of a decade, domestic organic food production has increased exponentially by 240%, with both natural and organic sales reaching $81.3 billion in 2012.

The hype that organic food supporters have built around their beloved healthy, organic lifestyle may have been responsible for this exponential growth. However, cynics have long doubted the benefits of organic food products and deem the whole healthy lifestyle package as a mere marketing gimmick.

Meanwhile, everyone else is simply wondering whether the food is worth the cost — and justly so, since organic foods have always retailed at prices way higher than conventionally prepared food.

Although supporters have argued that the more mainstream organic becomes, the lower the prices will be, that idealistic future doesn’t seem to be coming any time soon.

For now, we can only do our research. Surely, these higher-priced foods do have the promised nutritional value, right?

Unfortunately, no. A recent study by the Mayo Clinic examined the last 50 years of food data and found that conventional and organic food had no significant difference in nutrient content.

Although research has shown that organic food products have higher levels of vitamins, minerals, and antioxidants, it appears that the differences are tiny and may actually have no impact on overall nutrition. 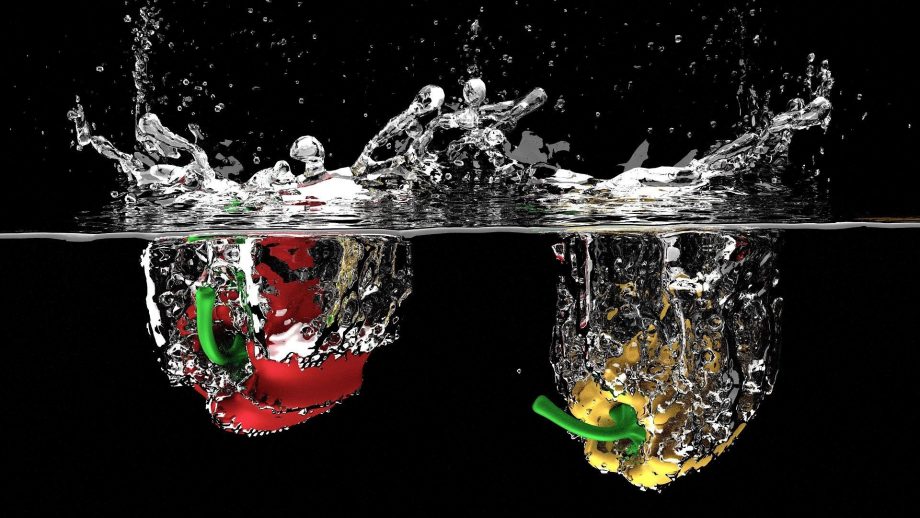 So, Is There Really No Upside To Organic Produce?

The bubble has burst: It turns out organic foods are not all that they’ve been chalked up to be.

But wait — there’s an upside, according to Edward Groth III, a Senior Scientist at the Consumers Union and one of the co-authors of a redeeming study performed by the union.

It looks like going organic has a benefit, after all. That is, if you want to ignore the fact that scientists don’t agree on the negative effects of pesticide use in foods.

Yup, that’s right. Many scientists have found that there’s no evidence whatsoever of health hazards brought about by a regular consumption of tiny residues from pesticides.

Also consider the fact that organic foods still contain added pesticides, except they’ve been made using so-called “natural” ingredients. In addition, it has been previously established that “natural” may not mean anything official anyway, so this does not mean those ingredients are any healthier or safer.

For many consumers, however, conventional food containing more synthetic pesticides than organic food is enough to convince them to go organic.

That’s their choice, as they choose to ignore that all foods, organic or not, already have high levels of naturally-occurring pesticides.

So, that leaves us with the dull and underwhelming truth — organic produce has no significant benefits compared to conventionally grown food.

Good Intentions, But Sadly, No Difference

Let’s get this straight, though. The whole movement toward organic food has never been a bad idea. It’s actually fabulous that people prioritize purchasing produce that’s better for their health and the environment.

Unfortunately, all this hype around a single lifestyle that could turn people’s health around may just be a bad case of consumers not getting the standard which the industry has promised.

The best thing we can hope for is the improvement of the organic food industry in the coming years. Let’s not forget that the entire market is still young — it’s only been around since the turn of the century!

Given its staggering levels of popularity at such an early point in its existence, there is no doubt that the industry will continue to grow and hopefully improve, thanks to the rapid development of science.

After all, health is wealth, right?

It is difficult to get organic food at most restaurants, so when possible, eat at home. When not, do your best. – Suzanne Somers 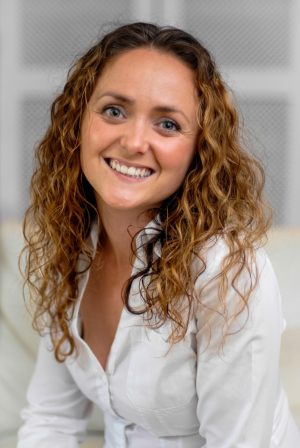