How to be Keto Adapted with the Ketogenic Diet 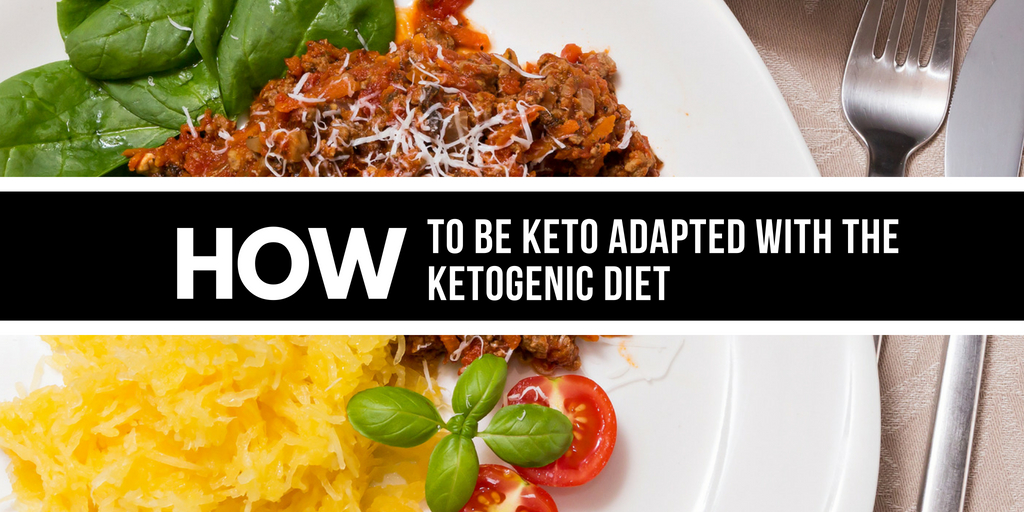 The Ketogenic diet is defined as a high-fat, adequate-protein, low-carbohydrate diet that in medicine is used primarily to treat difficult-to-control (refractory) epilepsy in children. The diet forces the body to burn fats rather than carbohydrates. So…

What is the Ketogenic diet?

A diet that forces your body to burn fats rather than carbohydrates. Sounds too good to be true, right?

Normally, the carbohydrates contained in food are converted into glucose, which is then transported around the body and is particularly important in fueling brain-function. 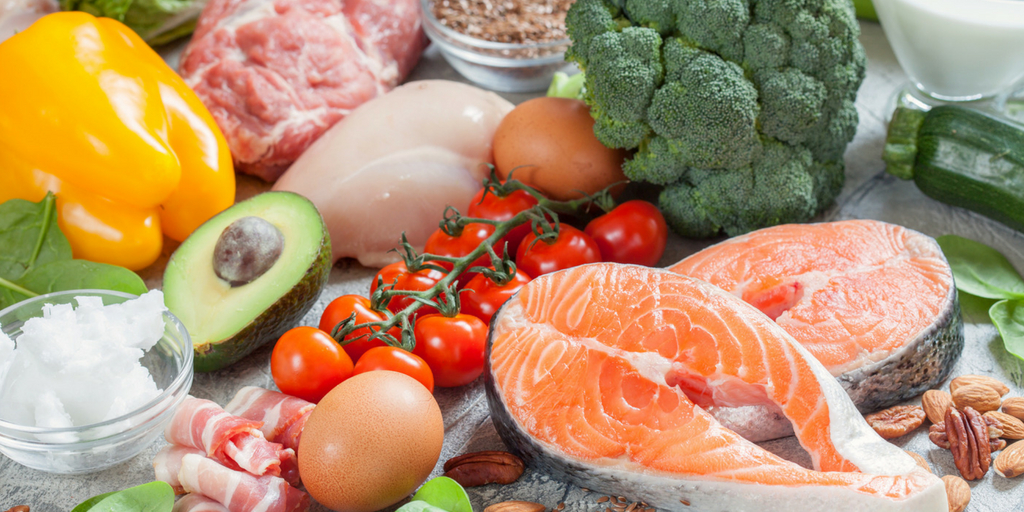 I, myself have experienced this firsthand when dieting on low carb diets. After a couple months, I literally felt as if I was drunk or just plain slow. A lack of carbs in your system really does mess with your brain functioning.

In contrast (and for the sake of reducing epileptic seizures), if there is very little carbohydrate in the diet, the liver converts fat into fatty acids and ketone bodies. The ketone bodies pass into the brain and replace glucose as an energy source. An elevated level of ketone bodies in the blood, a state is known as ketosis, leads to a reduction in the frequency of epileptic seizures. Click the link here for more info!

According to WebMD.com, “ketosis is a word you'll probably see when you're looking for information on diabetes or weight loss. Is it a good thing or a bad thing?

See, ketosis is a normal metabolic process, something your body does to keep it working. When it doesn't have enough carbohydrates from food for your cells to burn for energy, it burns fat instead. As part of this process, it makes ketones. 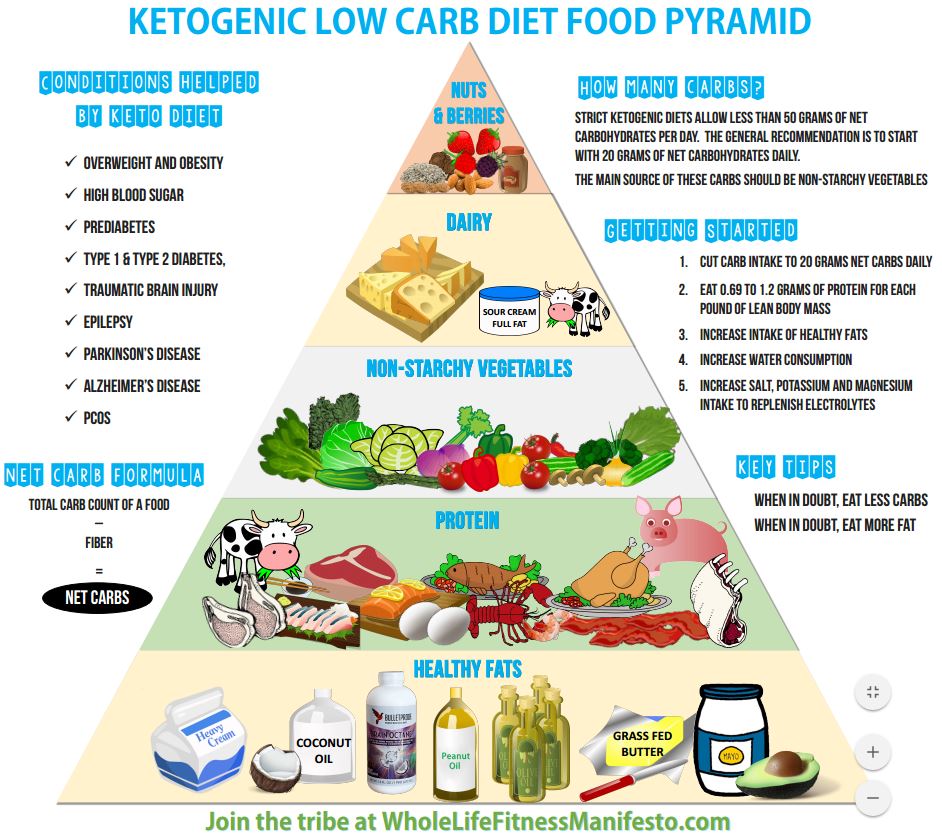 If you're healthy and eating a balanced diet, your body controls how much fat it burns, and you don't normally make or use ketones. But when you cut way back on your calories or carbs, your body will switch to ketosis for energy. It can also happen after exercising for a long time and during pregnancy. For people: With uncontrolled diabetes, ketosis is a sign of not using enough insulin.

Ketosis can become dangerous when ketones build up. High levels lead to dehydration and change the chemical balance of your blood.”

“Ketosis is a popular weight loss strategy. Low-carb eating plans include the first part of the Atkins diet and the Paleo diet, which stress proteins for fueling your body. In addition to helping you burn body fat, ketosis can make you feel less hungry. It also helps you maintain your muscles.

For healthy people who don't have diabetes and aren't pregnant, ketosis usually kicks in after 3 or 4 days of eating less than 50 grams of carbohydrates per day. That's about 3 slices of bread, a cup of low-fat fruit yogurt, or two small bananas. You can start ketosis by fasting, too.

Doctors may put children who have epilepsy on a ketogenic diet, a special high-fat, very low-carb and protein plan because it might help prevent seizures. Adults with epilepsy sometimes eat modified Atkins diets. 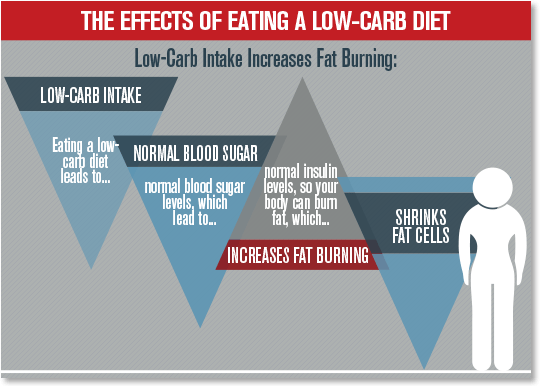 Still scratching your head? How to be Keto Adapted with the Ketogenic Diet…

If you're still having a difficult time grasping what ketosis is and to make things a little bit less scientific-y, check out these excellent words from rebootedbody.com!

“At this point, I could hit you with a string of confusing science terms, but we're not about making you feel like you’re back in Biology class preparing for your final exam. So, with that being said, this is basically a “beginner’s guide” to ketosis.

So, I’m going to water this down a little bit to help you better understand it.

One of the mechanisms that cause so many brain issues — seizures, migraines, bipolar, ALS, dementia — is neurotoxicity. And a cause of neurotoxicity is too much glucose. So, by reducing the glucose supply and asking the brain to burn ketones for fuel, a leveling out of sorts occurs.

There’s another byproduct of all of this and that’s brain function and how clearly you focus, think, and recall information. The reason ketogenic diets improve brain function is through the mechanism of clean fuel production from ketones versus glucose. 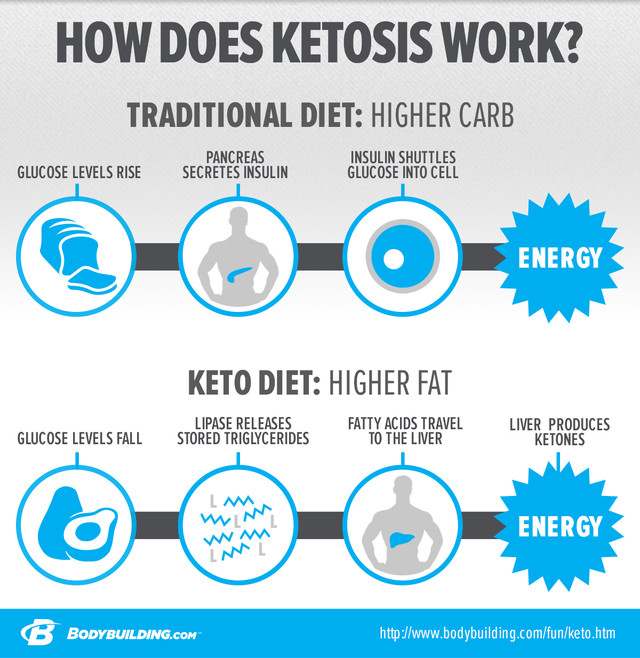 What if your car’s engine was running on gasoline that was mixed with a bit of sugar all of the time? You wouldn’t be getting optimal function. But, remove that excess glucose and you’re left with clean-burning fuel and things start to improve, even if there’s prior damage.”

More from rebootedbody.com… So, there’s a lot of evidence that points to ketosis being — at a minimum — a great thing to experiment with to see how your body operates with it.

You should also be aware that my (reebootedbody.com)'s official stance on ketosis is that I don’t believe it’s necessary for the vast majority of people. I only personally recommend it for medical interventions, not as a “Dieting” tool.

Important side notes: Don’t try to go through keto-adaptation by checking in at McDonald's every day and ordering their pink slime beef with no bun. That’s not what this is about. It’s not about a pinhole focus on “carbohydrates.” Quality matters because of nutrition matters. Do this, with high-quality fat, high-quality protein, and organic non-starchy vegetables and that’s a legit personal experiment. 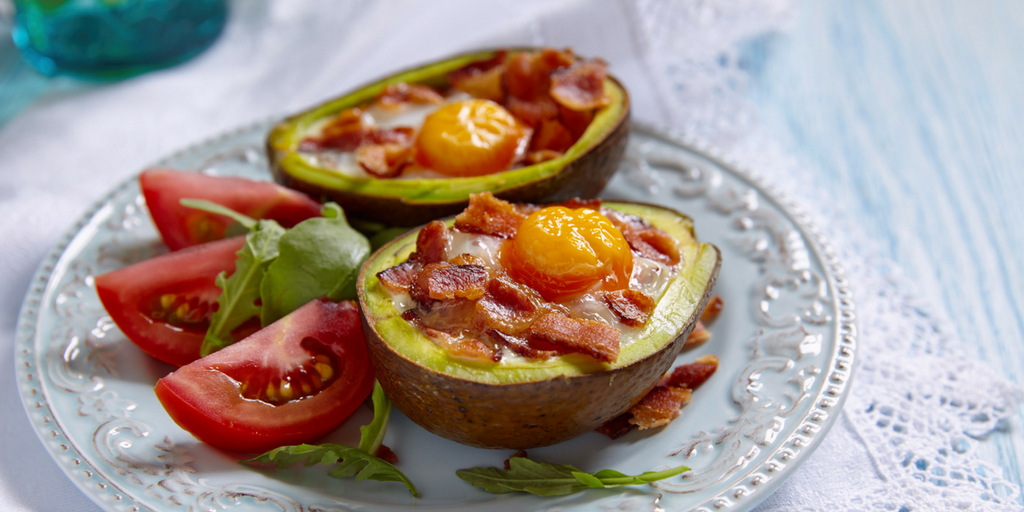 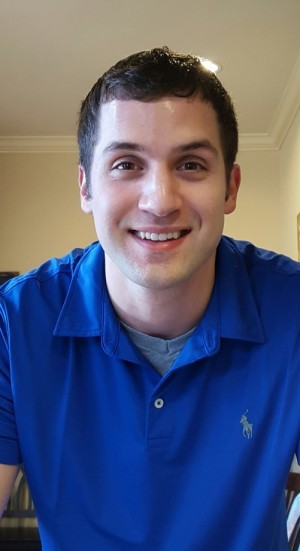 When I was little I was as skinny as a rake, but at the ripe old age of 18, I started lifting weights seriously. I trained and competed as a natural bodybuilder in the SNBF and NANBF organizations, placing 4th in the novice men middleweight division at the 2012 Atlanta SNBF Championships. A year later, I competed and placed 2nd in the collegiate men division at the 2013 NANBF Natural Southern States Classic in St. Louis, Missouri. That solidified my goal to help others achieve greater levels of fitness. Today, I'm an avid blogger focused on creating content to help people improve their physical and mental health. For more of my work, check out my website Disorders.net to get information on how to improve your mental health.