Do the benefits of kratom outweigh the risks? 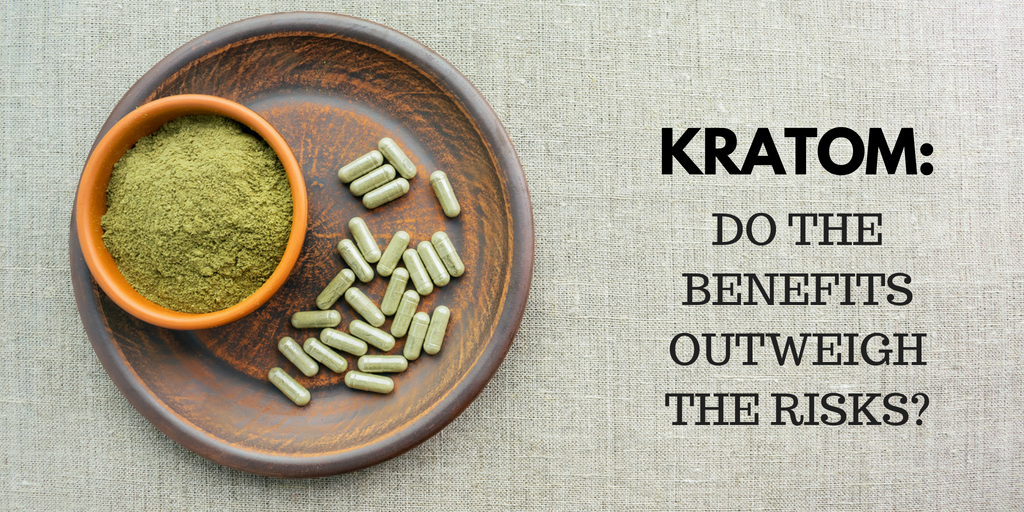 Note to the reader from Coach Dai:

When Elly approached me about contributing a guest article, I was excited, to say the least. She's a very accomplished writer and puts a ton of care into every piece she researches. She asked me what kind of article could she contribute, and I quickly answered, ‘Kratom!'

The last 3 months, I've been personally experimenting with kratom. As you know, I live with a chronic auto-immune disease called autoimmune neutropenia. For the past number of years, I've been very fortunate to work with an incredible naturopath and functional medicine practitioner. With their help, epigenetic testing, personalized supplement regiment along with healthy lifestyle choices, I've been able to control much of my symptoms.

However, there is one pharmaceutical drug, I've not been able to shake called Neupogen. It's an aggressive biologic which I need to inject regularly. It makes me feel nauseous, creates a fair bit of bone pain, and knocks me on my butt for a few days. So when I learned of kratom, I was immediately intrigued as to how it could help stave off many of the side effects I experience from Neupogen. And you know what, it's been amazing!

I started doing some research and came across a ton of information on the billion dollar industry that is ‘kratom'.

Here's a few worth exploring:

I'm not here to endorse kratom use for everyone.

However, I encourage you to do your due diligence, if looking for non-pharma natural alternatives to deal with chronic pain or health issues. Consult with your health professional and see if this may be a solution to consider experimenting.

Enjoy Elly's well-researched article which documents many of the known pros and cons of kratom usage. But don't stop there, be sure to look into the other resources which I listed above.

Let me know your thoughts on Kratom in the comments below or shoot me an email.

What is kratom and what is it used for?

Kratom (Mytragyna Speciosa) is a tropical tree that grows in Papua New Guinea, and parts of South East Asia. Its leaves have long been used in traditional medicine for their stimulating effects and opioid properties.

Traditionally, Kratom was often taken by chewing the leaves. Now it is also sold in capsule and powdered form, and some people choose to smoke it. In the powdered form, it can be mixed with a liquid such as tea or water, or it can be added to juices or smoothies. There are a number of different strains available, which are reported to have slightly different effects.

You might not find Kratom in your local health food store, but some bricks and mortar shops do stock it, and there are a number of online distributors. Just be aware of any kratom restrictions in your country. It is banned in a number of countries, ironically including two of those where it grows naturally (Thailand and Malaysia).

As a medicine, it has been used in low doses (1-5g) to help stave off fatigue and improve productivity. At moderate-high doses (5-15g) it has been used as a treatment for pain, in the management of diarrhea, for coughs, and for opioid withdrawal.

More recently it has gained popularity in the west as a recreational drug to boost physical performance and lift a person’s mood. At high doses, it is known to produce euphoric effects and can dull sensations and emotions.

A few of the potential benefits of using kratom have been listed above. Let’s have a look at some of the benefits the limited research has discovered.

A literature review across a number of medical databases looked at what is currently understood about the benefits and risks of taking kratom. In terms of benefits, users reported both stimulatory and sedative effects, as well as positive effects in the management of pain. Positive effects on inflammation, immunity and the health of blood vessels were also documented.

An analysis of 95 articles about kratom use in both eastern and western countries shared some of the subjective benefits experienced by kratom users. Reports from traditional kratom users in South East Asia included feeling happy, strong, active and mentally calm. In the west, those taking kratom said they felt more alert, had increased physical energy, increased sexual arousal and greater feelings of empathy and euphoria. Users taking higher doses reported pain-relieving and sedative effects, as well as dulling of emotional and physical pain. 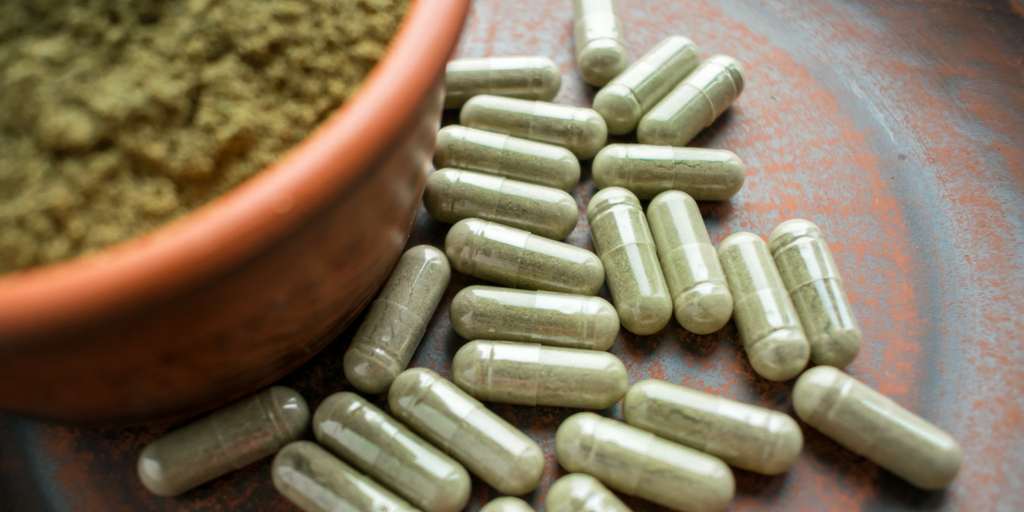 Before taking any new supplement or recreational drug, it’s important to look at what is known in terms of potential risks. Although kratom use dates back a long way in traditional societies, there are currently limited studies to confirm how safe it is.

Current studies highlight some of the risks to be aware of. One study of the effects of kratom on rats and mice discovered the potential for addictive properties and cognitive impairment. Withdrawal signs developed after 12 hours and increased levels of anxiety were apparent after 24 hours of withdrawal from kratom.

Although the lower dose stimulant-like effects have been reported as positive by some users, others can experience them as anxiety and agitation. Possible side effects of kratom use include small pupils, tremors, facial flushing, constipation, sweating, dizziness, nausea and vomiting, and itching. Serious toxic effects such as seizures are rare, but still possible, especially with high doses (usually above 15g).

Side effects will likely be dose dependent and also based on individual sensitivity levels.

Kratom can also affect the liver’s ability to metabolize other drugs and medications. Therefore extreme caution should be taken alongside professional advice for anyone who is taking any medication and is considering using kratom. Some overdose-related deaths linked to kratom use have been reported. These were likely caused by the interaction of kratom with other drugs.

The same literature review of medical databases that reported the potential benefits of kratom also identified a number of risks including seizure, arrhythmia, impaired memory function, coma, and death. Possible negative psychological manifestations include hostility, aggression, and psychosis. On a physical level, polyuria, dry mouth, vomiting and jerky movements have been reported.

So do the benefits outweigh the risks?

There is currently insufficient research, especially on humans, to determine whether the benefits of taking kratom outweigh the risks. A safe dosage level has not been determined and too little is known about interactions with other drugs.

As is the case with many health-related topics, strong opinions are held on both sides. If you are considering taking kratom, start by asking yourself the following questions:

Deciding whether kratom use will be beneficial for you is not about finding out the “right” answer. It’s about evaluating the benefits and risks and making an informed decision.

Elly has been inspiring people to make sustainable changes to their health, fitness, and lifestyle for almost 20 years. She offers online holistic health and fitness solutions to help people lead the fittest, healthiest life they can. She is a content creator for a number of health and wellbeing publications, creator of the Holistic Health Highway, and is the published author of a holistic weight loss book.

Most importantly, Elly is mum to a spirited four-year-old girl. Along with her partner Colin they embrace a location independent, world schooling lifestyle. https://ellymcguinness.com/