Eat Omega 3 Fatty Acids to be more Awesome in Life 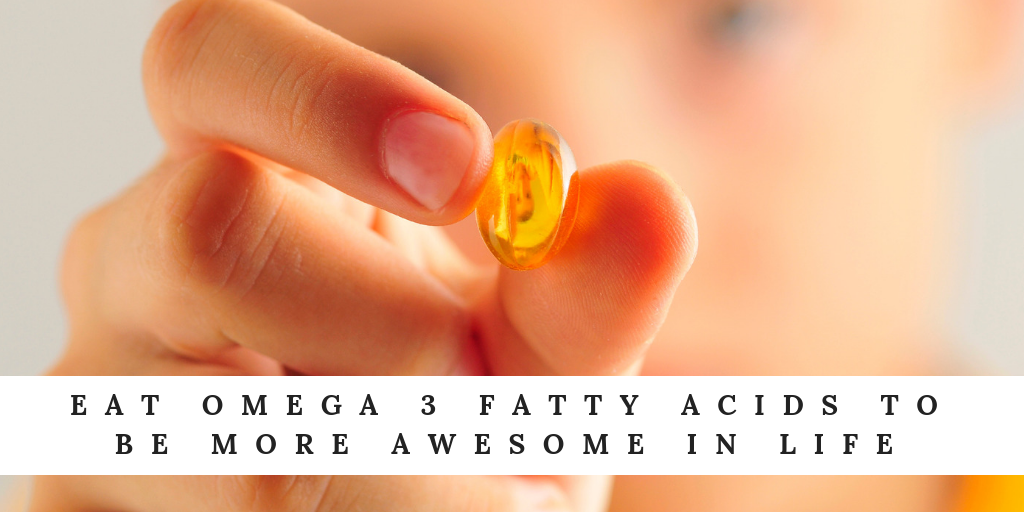 But what are Omega 3 fatty acids?

The important fatty acid types in our bodies are alpha-linolenic acids (ALA), docosahexaenoic acids (DHA) and eicosapentaenoic acids. Alpha-linolenic acids are to be found mostly in plants while the other two, EPA and DHA are to be found mostly in algae and animal foods. Omega 3 fatty acids are essential in our body in order for our body to function optimally, which makes them excellent for our health. There are also Omega-3 supplements to take which is like taking fish oil. 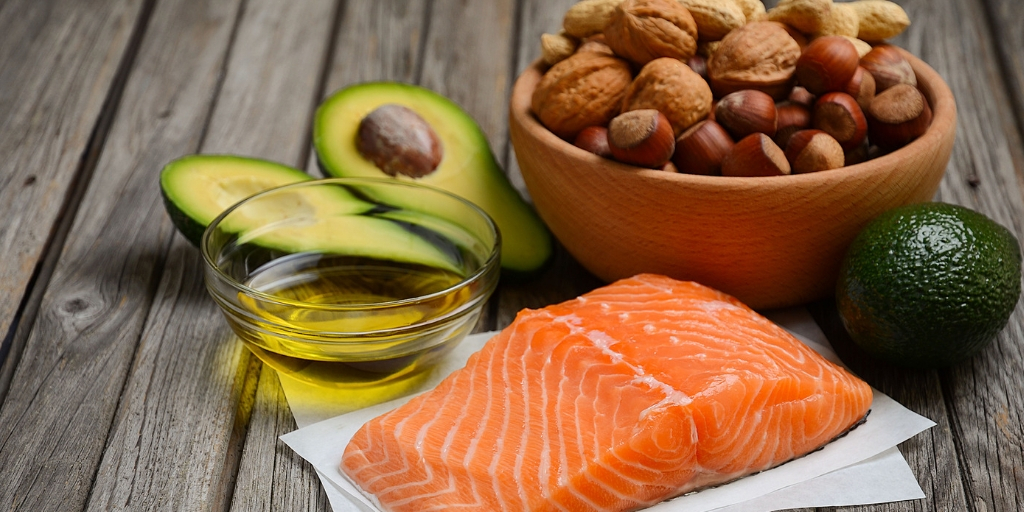 1. Important for growing babies and children

Scientists believe that the beneficial evidence of omega is very compelling when doctors suggest it for primary as well as secondary cardiovascular diseases. It is very exciting news when you consider that there are more people dying each year of heart disease than cancer. The American Heart Association recommends that oily fish should be eaten in the diet at least twice a week to lower risks of cardiac arrest, heart failure, and even stroke.

There is evidence proving that taking Omega-3 fatty acids is almost imperative when it comes to preventing dementia. It’s not sure whether it is because dementia has links to cardiovascular health, but evidence shows that it helps with both the heart and the brain. Good brain function relies on these essential fatty acids that are found in Omega-3, slowing cognitive decline. It is proving a truly powerful weapon for a disease that is worryingly on the increase.

4. Can help to prevent breast cancer

If you eat Omega-3 rich fish, you are helping to prevent breast cancer. Research done in Asian countries where a lot of seafood is eaten shows a reduction in breast cancer rates. Scientists, particularly those involved in the field of breast cancer, say that adding Omega-3 into the diet shows positive results for breast cancer patients.

5. It offers a bright side to bipolar depression

In a review about supplements for bipolar depression, Omega-3 fatty acids came out bright with promise for making a big difference in this unhappy condition.

Expectant mothers who ate more oil fishy were shown to be less anxious than pregnant women who ate vegetarian diets, lacking in animal proteins. It was felt that it was because their diets lacked omega-3. 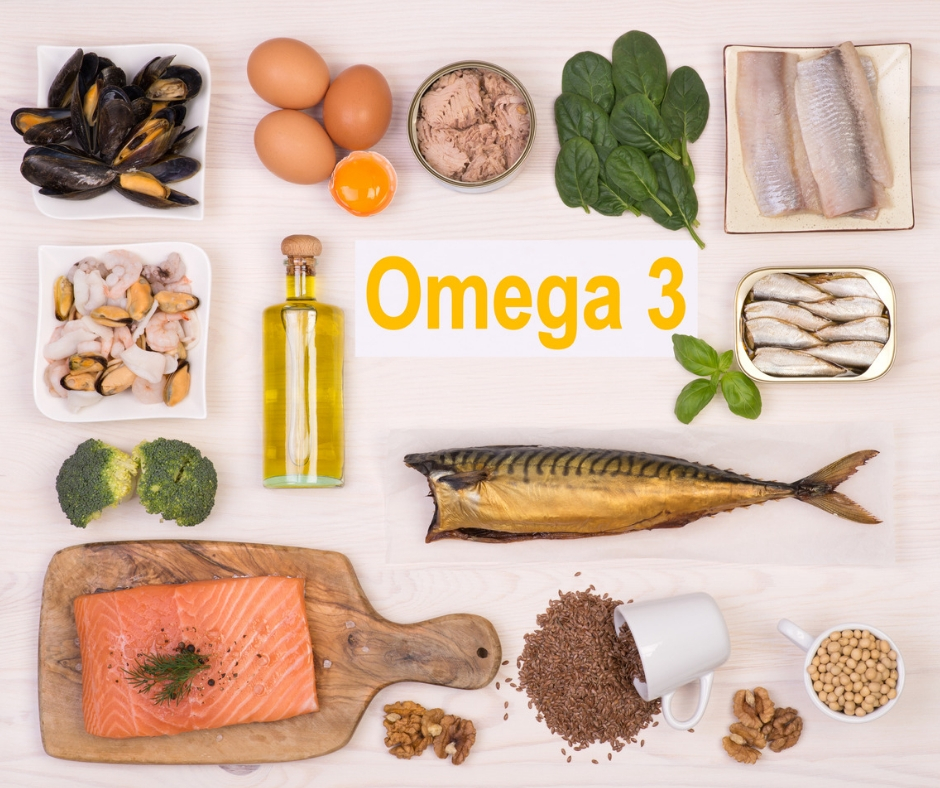 What foods have plenty of Omega 3?

A deficiency in Omega-3 fatty acids claims the lives of thousands of people every year, it actually ranks 6 in the USA as a killer. Many of these deaths could have been prevented if Omega-3 had been added to their diets. Apart from the above, it also is fantastic in weight loss and increased energy levels. Real wealth is health, and including Omega-3 in your life is possibly a lifesaver!