How Medical Marijuana Can Help with PTSD Symptoms

Scientists have recently discovered the important role that endocannabinoids play in regulating the central nervous system.  Determined by this discovery, an increased interest in medical cannabis as a therapeutic aid for many medical conditions has led to a legitimization of its healthy benefits in society.

But, is marijuana a real symptom reliever or is it just hype?

To evaluate if medical cannabis is valid or not for psychiatric disorders, especially post-traumatic stress disorder(PTSD), this following points will discuss the medical secrets behind marijuana.

More than 7 million Americans have PTSD.

PTSD is a type of psychiatric disorder where a person experiences a violent or life-threatening event like sexual assault, a natural disaster, and other related events. Usually, a person who went through such a horrific episode deals with the situation in one of the following ways:

You would be surprised to learn that more than 7 million Americans have PTSD. Also, women are more likely to develop PTSD as compared to men or children.

Research has confirmed that ECS plays an important role in PTSD progression. The presence of CB1 receptors in the brain diminishes the levels of compounds that act as an antagonist of these receptors.

Many studies have proven that the presence of CB1 receptors increases as the levels of compounds that act as an antagonist decreases.

Therefore, activation of these receptors will significantly decrease trauma memories, fear or anxiety associated with PTSD. 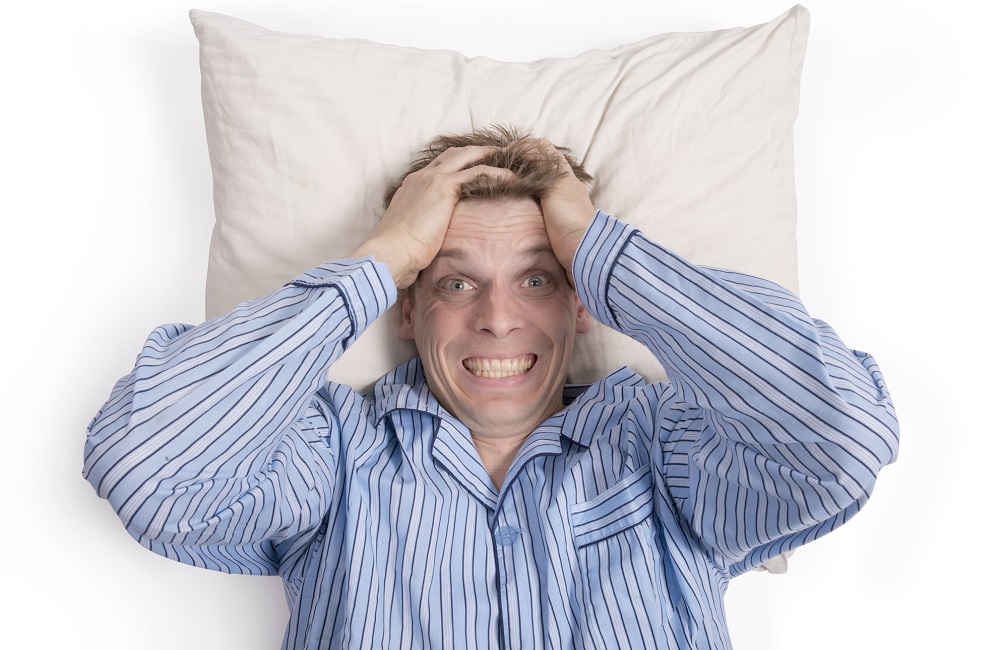 People who have PTSD are unable to connect even with their closest family members. As their symptoms increase, their trust issues begin to surface too. They often refuse any means of communication, which further affects their personal relationships.

To relieve symptoms associated with PTSD, pharmaceutical drugs, which are prescribed by the specialists have SSRIs (serotonin reuptake inhibitors), work primarily by increasing the level of serotonin and help regulate the mood.

Conversely, some studies have confirmed that Sertraline (a type of SSRI) shows very less effect on the PTSD symptoms. Also, possible side effects associated with these inhibitors may include:

Usually, the available medications are either less effective or have associated side-effects. Therefore, it becomes essential to look for alternatives that can help you reduce or manage PTSD symptoms.

Medical marijuana is one such natural alternative which helps in managing PTSD symptoms effectively.

Medical marijuana helps in replenishing the endocannabinoid deficiency which modulates the effects of CB1 receptors and thereby, alleviates symptoms associated with PTSD.

While cannabis consumption is in its initial phase, still many anecdotal studies have confirmed its multitude of therapeutic benefits. Let’s look at some of its benefits which help in managing symptoms associated with PTSD.

Anti-anxiety: Thanks to the presence of CBD, which is known to reduce stress levels, medical marijuana helps in alleviating anxiety. Thereby, assisting in getting rid of any feelings of anxiety will improve your mood for the better.

Sleep-inducing: Medical cannabis also helps in reducing insomnia, which is one of the major issues related to PTSD. Many studies have confirmed that medical marijuana not only reduces sleep latency, but it also improves sleep quality.

In light of its amazing benefits, an already funded study will evaluate medical cannabis as a treatment option for PTSD.

FDA approved a study for analyzing cannabis benefits for PTSD in veterans.

Funded by the University of Colorado, this 2 million dollar worth of grant, will be used to support one of the first clinical studies in the world.

This study will include 60 veterans, who will be randomly assigned one of the following groups:

In its initial stages, PTSD symptoms didn’t reverse without drug withdrawal symptoms. As this study is waiting for its approval for the third phase of its clinical trial, in the case of successful results, another cannabis-derived drug will enter the pharmaceutical world, following in the footsteps of Epidiolex.

Cannabis strains help in relieving PTSD symptoms like nightmares or flashes from the past, which actually prevent the patient from sleeping peacefully.

This Sativa-dominant strain provides you with full-body relaxation, and it also helps you navigate through social interactions by boosting your mood.

This strain is one of the ideal strains for PTSD sufferers because it calms and relaxes both mind and body.

This strain is known for its smoothness which provides a feeling of clear-headedness. Its effects are powerful, easing at the same time any problems associated with anxiety.

Because of its high potency, this strain isn't a right match for the ones who are new to the world of cannabis. People living with PTSD will love this strain though because of its incredible potential to induce peaceful sleep.

This strain is perfect for daytime relief for its amazing high CBD content, and it gives you a relaxing and calming feeling. Once you start consuming this strain, you will feel surrounded by positivity.

This strain with dominant Indica helps in managing PTSD symptoms by acting as a fantastic sleep aid.

As Northern Lights, this strain also has an incredible dominant Indica that helps to induce feelings of happiness, positivity, and relaxation. Many people who have PTSD favor this strain over others.

Ideal for relieving anxiety associated with PTSD, this is a CBD rich strain.

When to See a Doctor

PTSD is a disorder which is still misunderstood by many.  However, if you are suffering from any of its symptoms or have undergone any traumatic event in your life that is still on your mind, you should seek professional help. 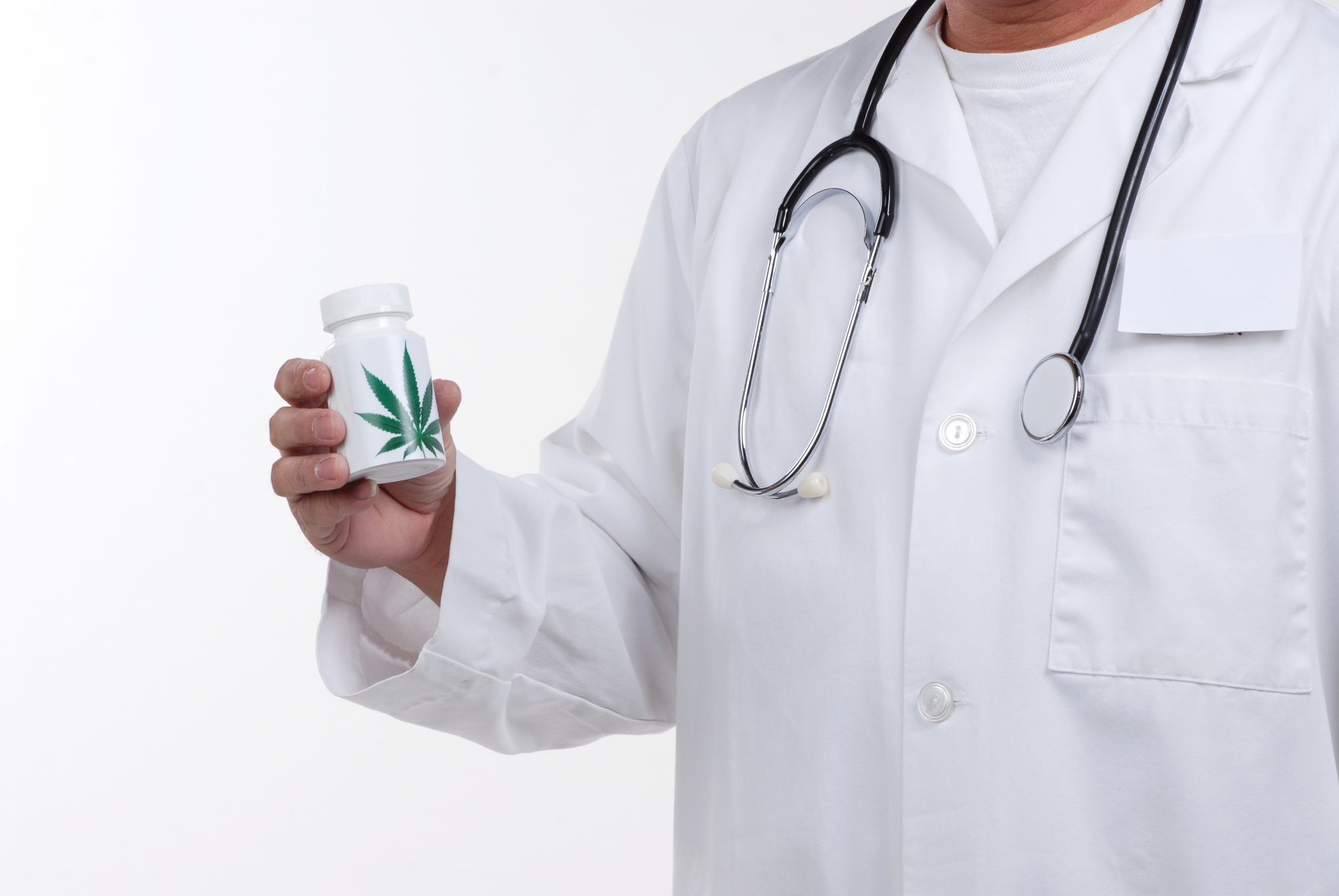 Otherwise, you have to bear all the fears alone which can hamper your health and quality of life. It’s quite important to understand that you are not alone and that what happened was not your fault at all.

Incorporating medical marijuana plus some techniques from cognitive behavior therapy can immensely help to reduce many symptoms associated with PTSD. Coupled with its mood lifting properties medical marijuana can transform your life and the way you perceive your PTSD symptoms.

Also, if you know any friend or someone who has suicidal thoughts, you can seek help right away by:

Don’t let anxiety and fears come in the way of living your life!