Not Sure What Is So Bad About Processed Foods? You Are Not Alone 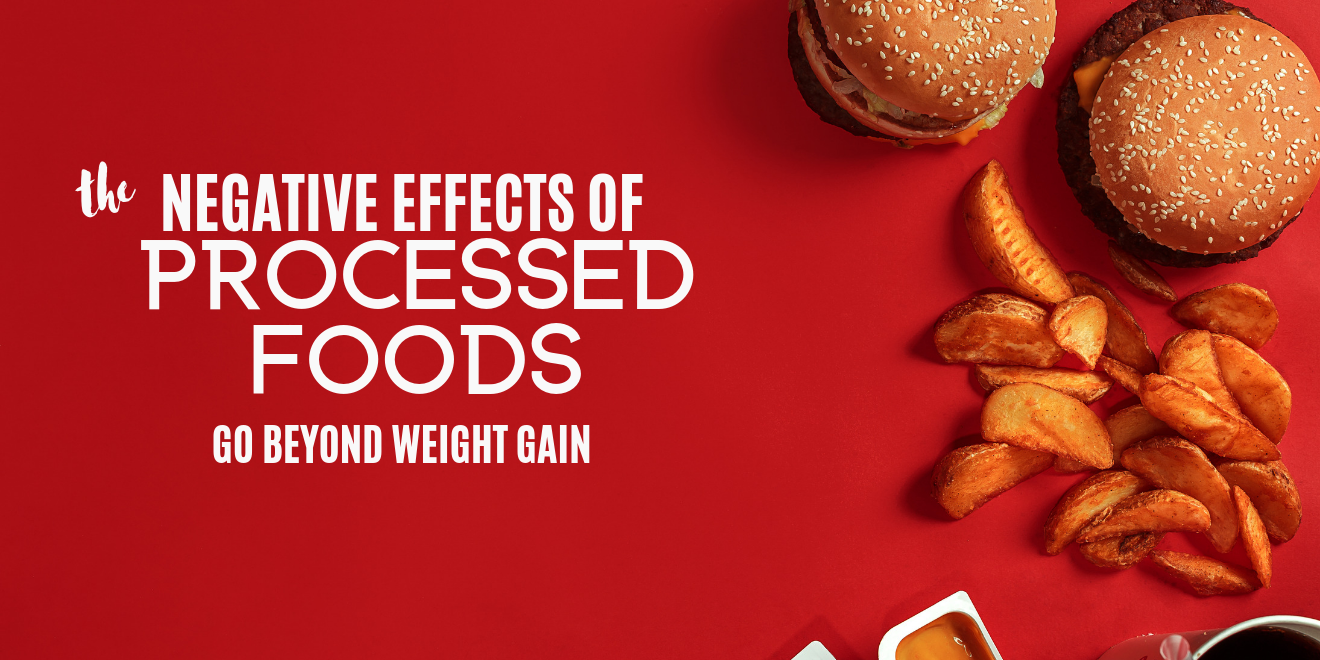 Now there is official scientific proof that eating ultra-processed foods causes weight gain, and what’s more, this can happen in a very short time period.

Heavily processed foods have been linked not only to obesity but to intestinal inflammation and increased anxiety and depression as well. They’re associated with reduced cognitive function, sleeplessness, autoimmune disorders, and even cancer and premature death.

Sadly, some of the most delicious foods out there fall in the ultra-processed category. For people to function at their best, a delicate balance of the digestive system must be maintained, and processed foods tend to work against that. 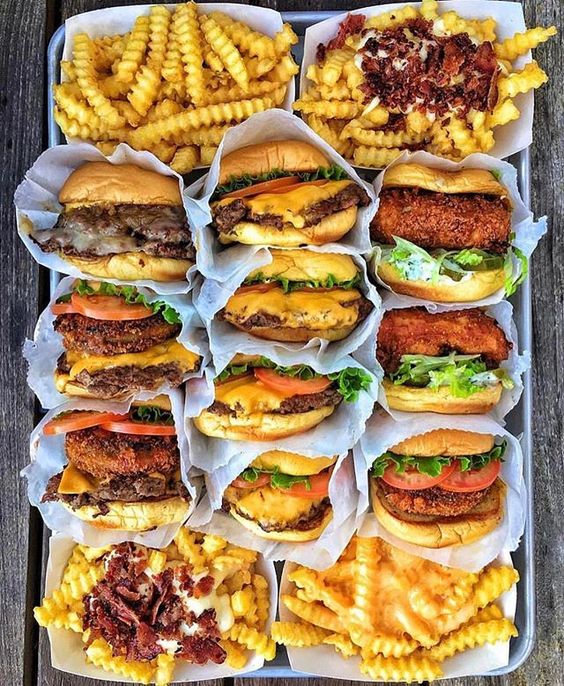 What is Processed Food?

In layman’s terms, processed food is food that has been changed from its original state prior to consumption. This means that any food that is frozen, cooked, or pre-packaged either by bagging or canning is considered processed.

Processed food comprises the majority of what ends up on our plates.

Staple foods like bread, cheese, and milk are processed. All meat products are processed. But for the vegan, vegetarian, and meat-sensitive, I've been introduced to a product worth investigating — Gardein — I still can't believe it wasn't meat! More on this in a future post…

Even foods that are considered healthy, like fruit and vegetables, can be processed depending on their handling.

According to a study published in BMJ Journals, heavily processed foods account for almost 60% of calorie intake in the United States. These foods also include packaged snacks, soft drinks, microwave meals, and all other foods and beverages that contain few unprocessed ingredients and lots of additives. 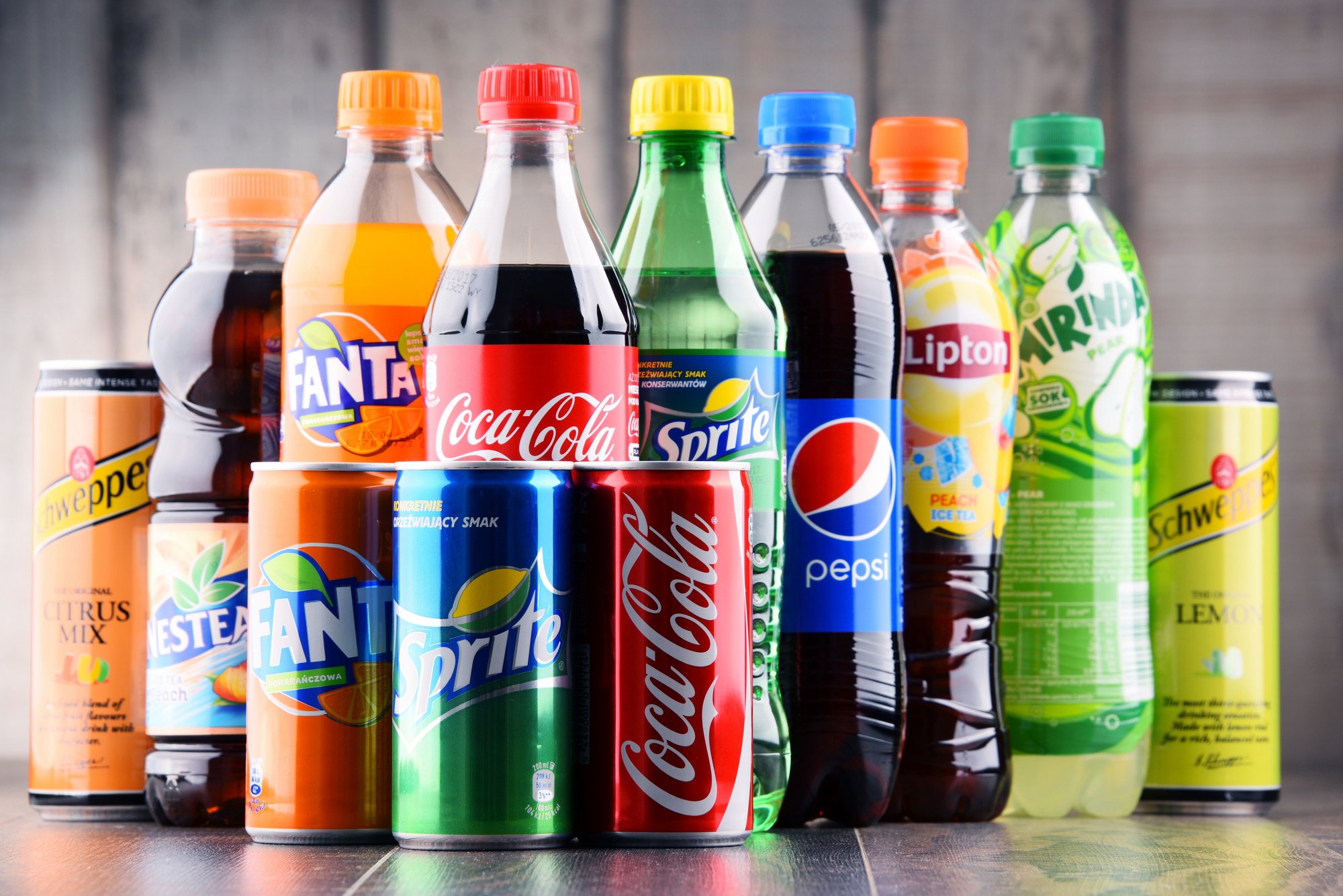 A team from the Clinical Center of the National Institutes of Health carried out a controlled clinical trial on the effects of heavily processed versus unprocessed foods on humans, which was published in the journal Cell Metabolism.

A total of 20 volunteers stayed at the center for just under one month. Half of them ate unprocessed foods in the first two weeks, and the other half ate heavily processed food. After this period, the groups switched. 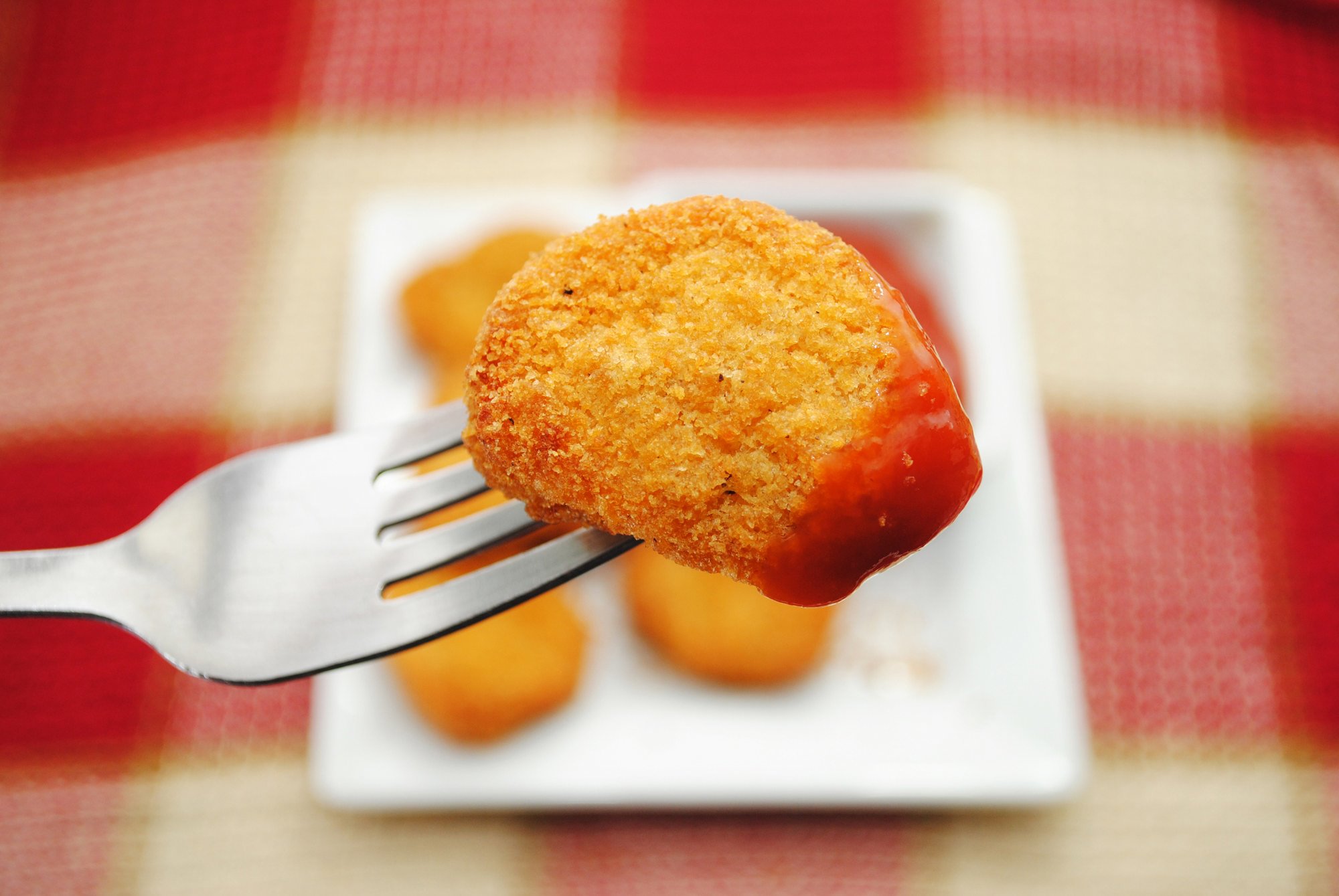 All volunteers had three meals a day and could eat as little or as much as they wanted. They could also drink bottled water and have snacks at any time.

The team of scientists matched the unprocessed and ultra-processed diets for sodium, fat, protein, carbohydrates, and sugars, due to which they didn’t expect the highly processed diet to lead to any major differences in body weight or calorie intake.

However, participants eating ultra-processed foods consumed 508 calories more on average per day and put on 2 pounds over those two weeks on average.

Correspondingly, volunteers on the unprocessed diet lost around 2 pounds over the same period of time. This group also demonstrated a decrease in ghrelin, the hunger hormone, and an increase of the hunger-suppressing gut hormone peptide YY.

In February 2018, the BMJ Today published a study on the possible association between cancer and intake of highly processed foods. A team of researchers based in Brazil and France conducted a study on 104,980 healthy French adults who completed online dietary questionnaires aimed at measuring food intake. Foods were categorized according to the extent of processing. Sex, age, family history, physical activity, smoking status, and other known risk factors for the illness were taken into account. 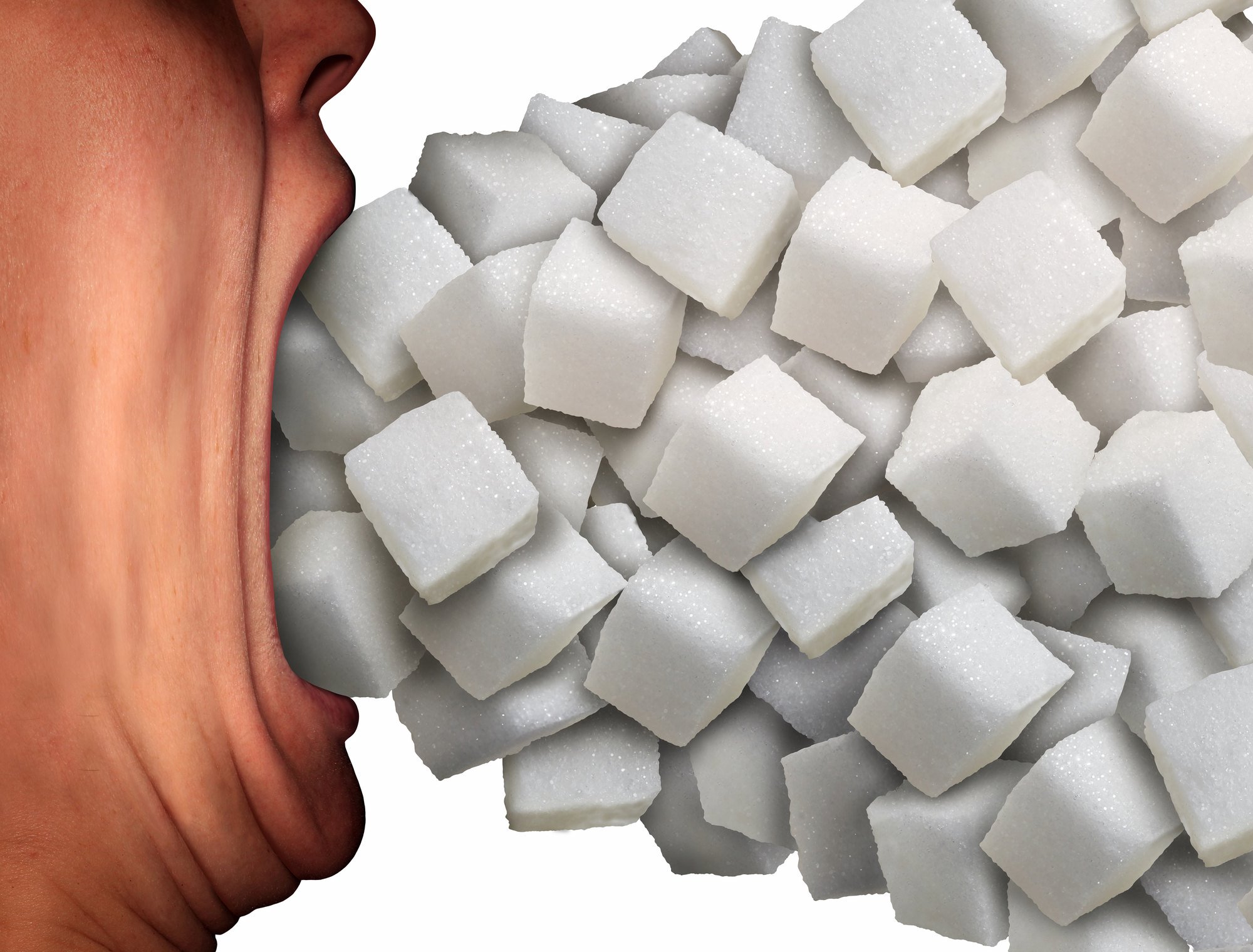 There are countless studies with similar results, associating the consumption of processed foods with higher risk and incidences of all kinds of diseases. This is not new. So why is it so hard to give them up?

Policies that discourage ultra-processed food consumption should take into account the effort, cost, time, and skill needed to prepare meals from foods that have undergone only minimal processing or no processing at all. These resources are often scarce for middle-class and even more so for economically disadvantaged individuals.

Not All Processing is Bad

One’s regular diet should include minimally processed foods, such as fruits and vegetables canned in their own juice or in water or pre-cut for easier handling. Other examples include dairy products that have been pasteurized to kill bad bacteria. 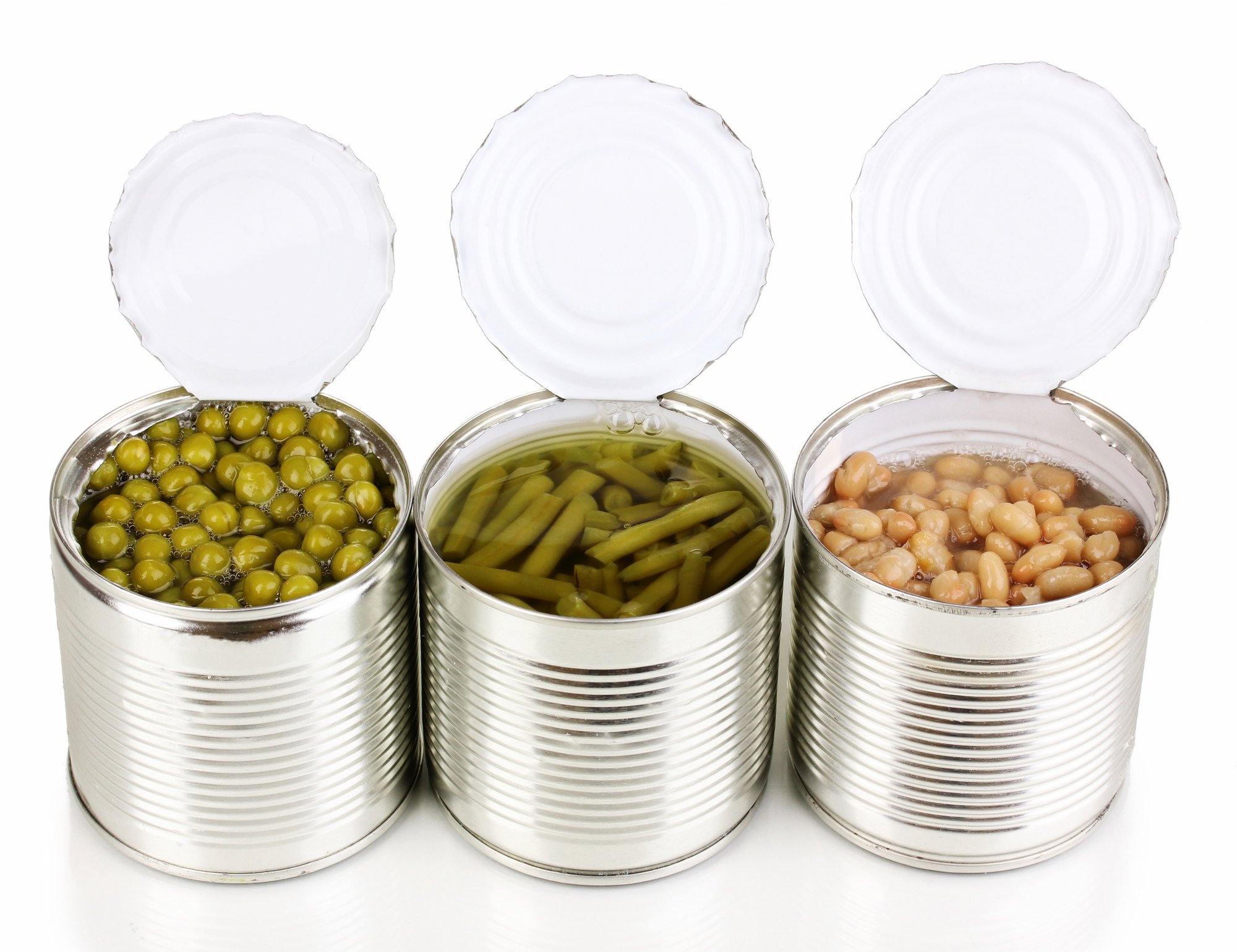 Heavily processed foods, on the other hand, should be avoided. They are infused with preservatives and additional flavorings to make them last longer and taste better. These include all fast food, snacks, frozen dinners, and heavily sweetened cereal. Even small amounts of sodium, sugar, and fat can wreak havoc on our bodies.

Processed foods being as widely available and popular as they are, it’s no surprise that our digestive systems seem to be in a state of constant distress. We can counteract this with more careful food selection and improved diets.

This goes above and beyond the foods and beverages, we consume. One option includes consuming supplements to promote a healthier lifestyle.

Albeit unlikely to help someone who doesn’t change any aspect of an unhealthy way of life, what probiotics do is take advantage of a natural process. 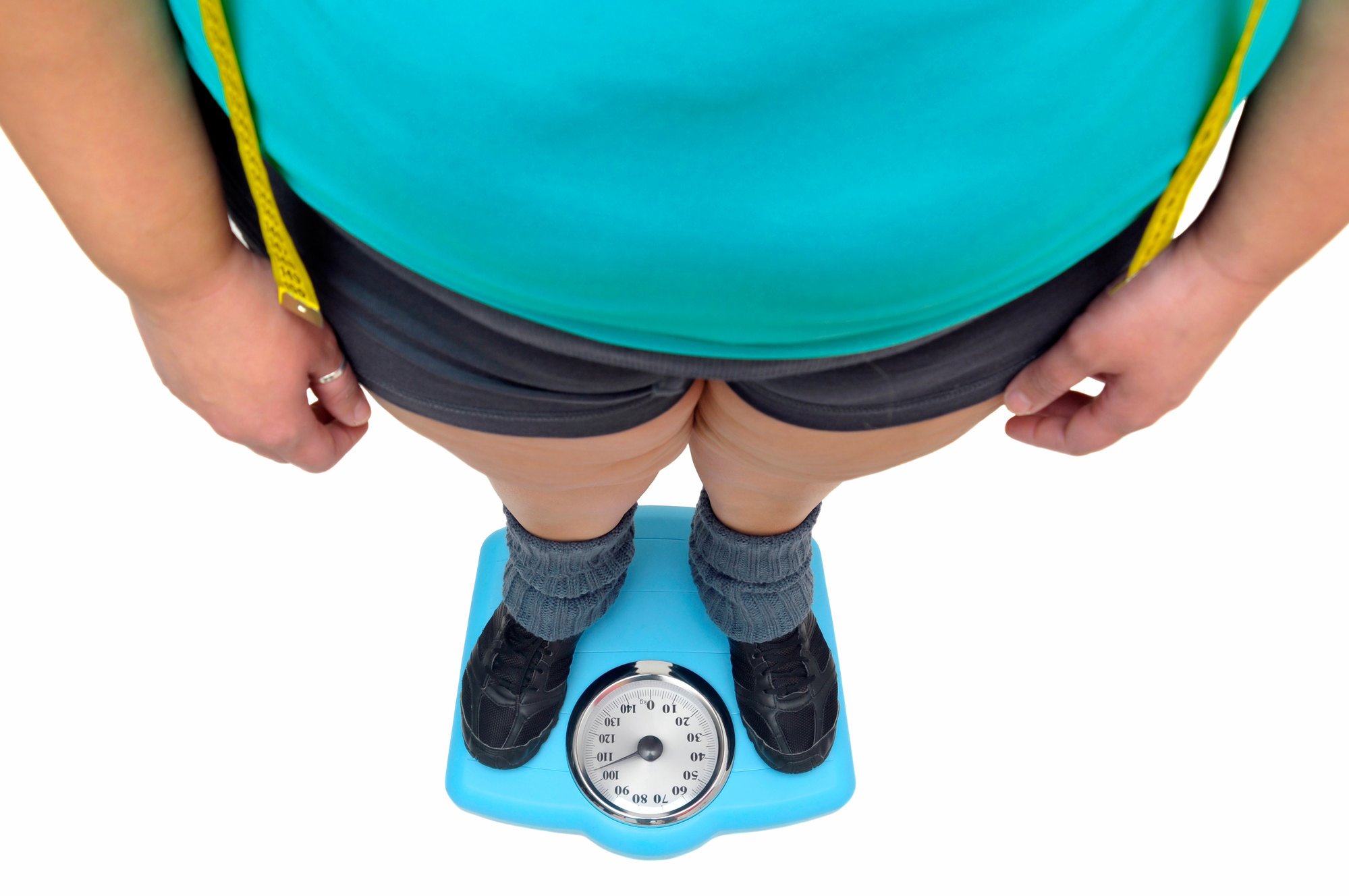 Our gastrointestinal tract contains hundreds of bacterial species and probiotics, which are seen as healthful species, can go a long way toward maintaining gut health. Apart from being available in liquid or pill form, they can be found in fermented foods like yogurt, some bread and cheeses, beer, and sauerkraut.

Probiotics can help improve intestinal health and mitigate the effects of inflammatory bowel disease, irritable bowel syndrome, and diarrhea. They can also improve urinary health, prevent respiratory disorders, and replenish the good bacteria killed off through the high acidity of processed foods and/or due to antibiotic use.

A prolonged ultra-processed food diet will have lasting effects, much like long-term tobacco consumption. In the latter case, the lungs don’t heal because they’re constantly being filled with the carcinogens present in nicotine. You are impacting your digestive system negatively by not giving it the time it needs to heal and perform optimally. This will have an effect on your overall physical and mental wellbeing as well.

Health is positively impacted by a balanced diet. Probiotic supplements help promote a harmonious, healthy balance within your digestive tract. 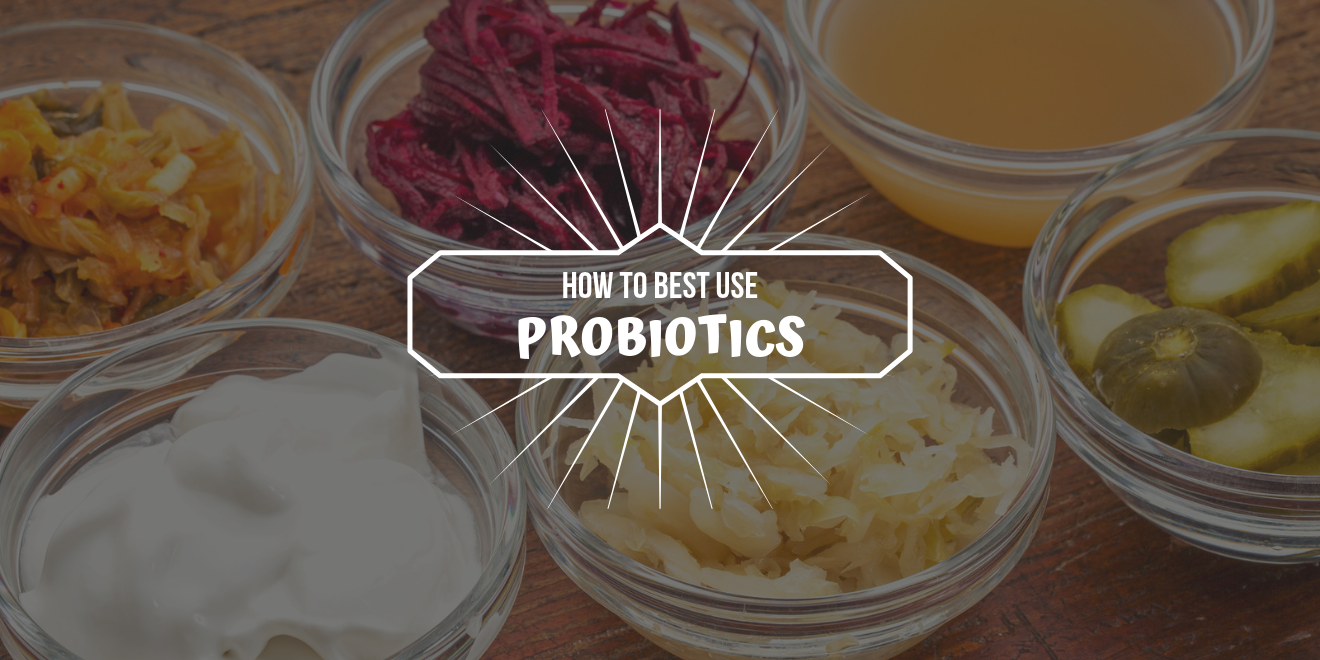 Dani Fogel. is a Communication Coordinator at Brandable, based in Los Angeles, CA. She works on the Queen V brand within the company’s Digital and Ecommerce department.