Learning About the Vegan and Vegetarian lifestyle 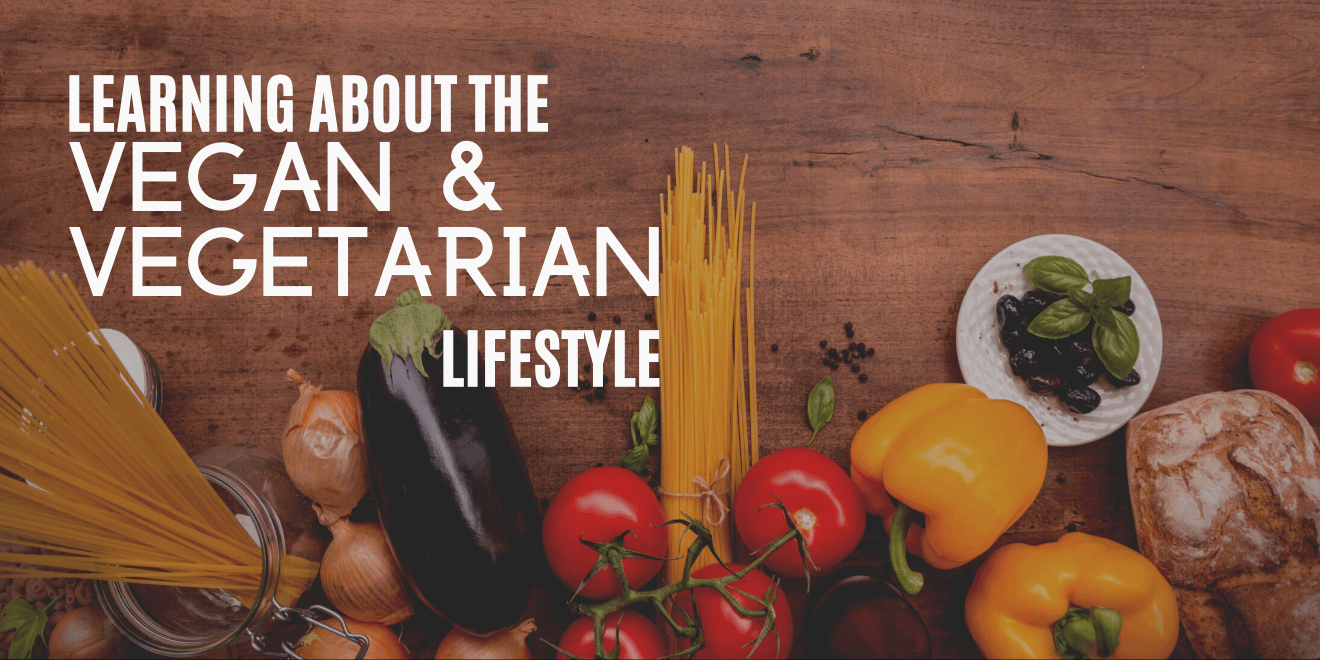 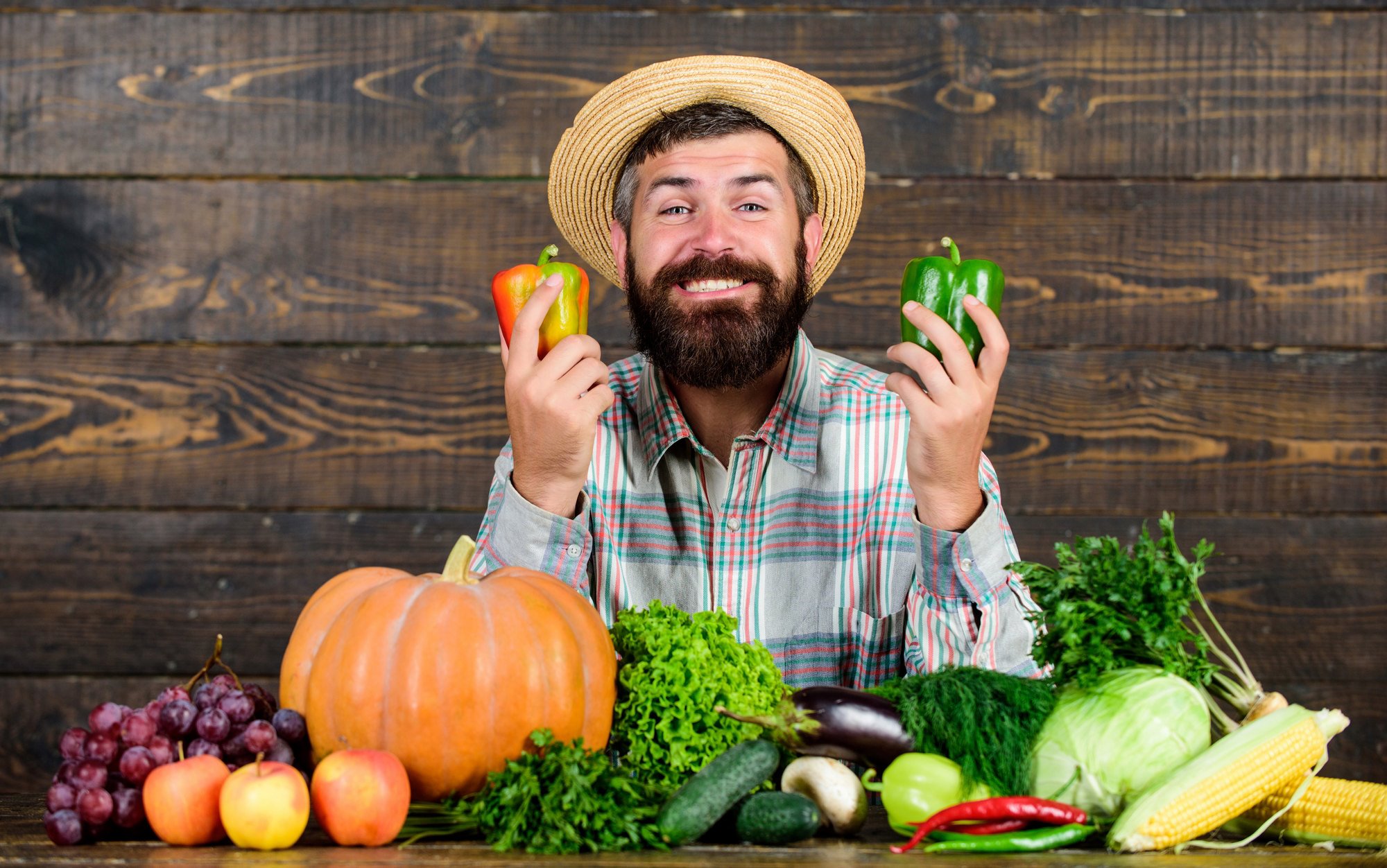 Whether this is related to weight loss, philosophical beliefs or just wanting to see a change in you, there is no doubt that there are many options to choose from. Yet, two methods are consistently at the top of the game – veganism, and vegetarianism.

A lot of people are familiar with the terms and know the gist of their meanings. Judging by the names themselves, it isn’t that hard to guess-or at least, for the word vegetarian!

While the two have the same groundwork of not including any kind of meat into their diet, there are a few differences here and there. 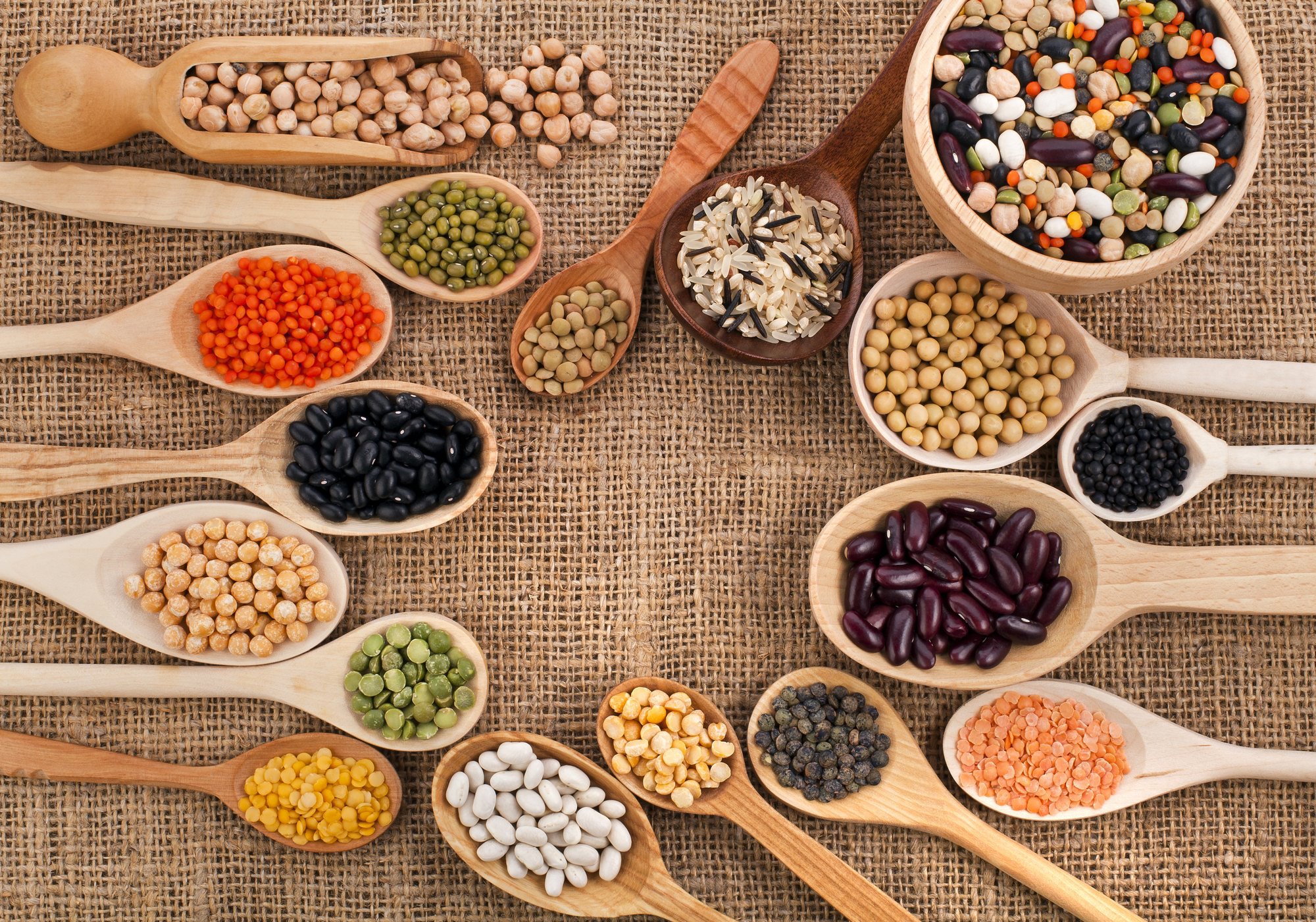 Being a vegetarian means avoiding the consumption of any kind of meat. It is mostly considered a diet rather than a way of life. Vegetarianism has many variants- some who practice the diet have exceptions and opt to include some forms of meat and animal byproducts.

There are a lot of ways to go about vegetarianism just by looking at the types listed down. This is because vegetarians have the belief that the life of animals is as important as human lives. Their reason for making exceptions for eggs and dairy consumption is that animals aren’t killed for the sake of producing it. That is the main divider for vegetarianism and veganism. 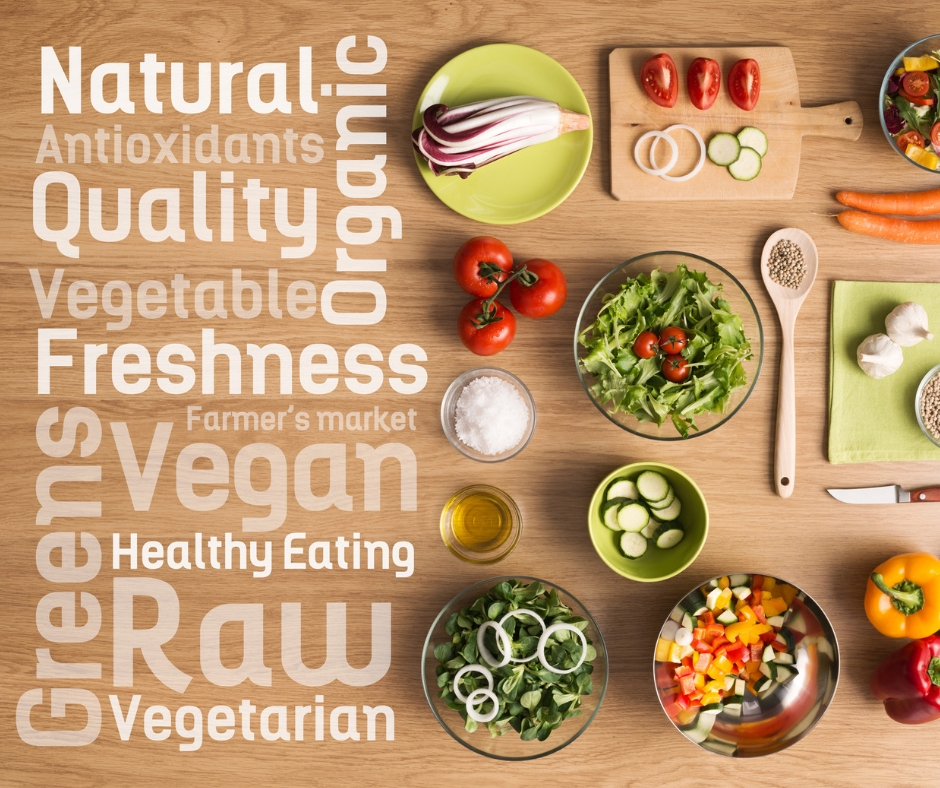 Going vegan is considered both a lifestyle and a philosophy. While sharing beliefs with vegetarians that animals are also sacred, vegans go the extra mile to practice that belief.

The Vegan Society explained veganism to be as

“a way of living, which seeks to exclude, as far as is possible and practicable, all forms of exploitation of and cruelty to animals for food, clothing, or any other purpose.”

So far, we have been talking about what not to do if you want to practice vegetarianism and veganism. The question stands, what can you eat as a vegan or vegetarian? 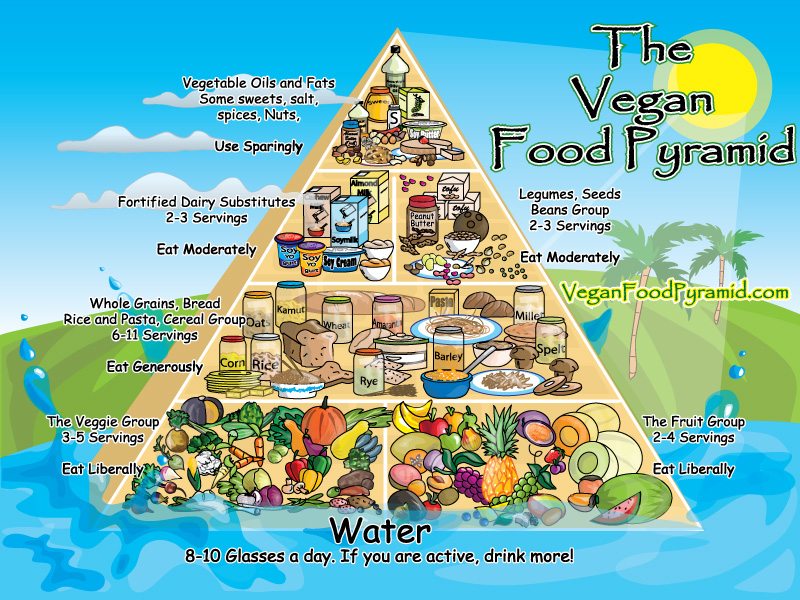 Well, deriving from the name, those who adopt the diet turn to vegetables, grains, nuts, and fruits for daily sustenance. Vegans even go as far as making substitutes for meat-based products. Many vegan recipes have been going viral due to the fact that they still taste like authentic meat. There are also veganized cheeses, oil, flour- anything to avoid the consumption of meat-related products.

Besides their admirable philosophy, many benefits are also gained from adopting a diet or lifestyle.

Although moving onto a plant-based diet life may have its pros, some cautionary steps must still be taken. With the absence of meat from their diet, vegetarians and vegans are often at risk of omega-3 and zinc deficiency.

Calcium, vitamin D, and protein are also some of the nutrients that they are missing out on. If you are set on taking a step into the no-meat diet, consider also purchasing multi-nutrient supplements that can make up for the nutrients you won’t consume anymore. 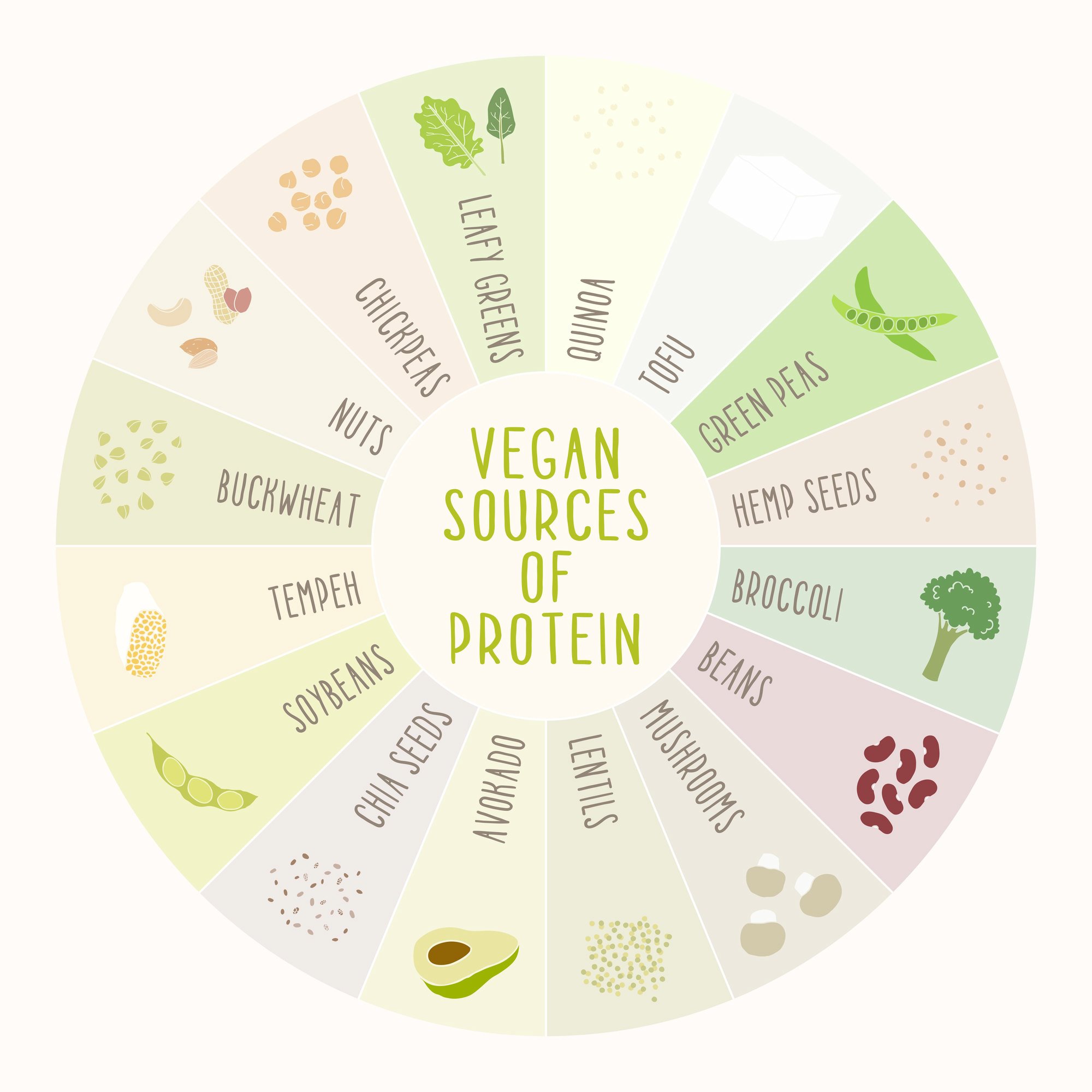 Maintaining a healthy balance is still a priority even though you are eating plant-based products now. Besides taking supplements, it is also important to stay hydrated and incorporate exercise in your lifestyle to ensure a healthier you come out of it.