These are the Foods that Made Us Sick and Tired 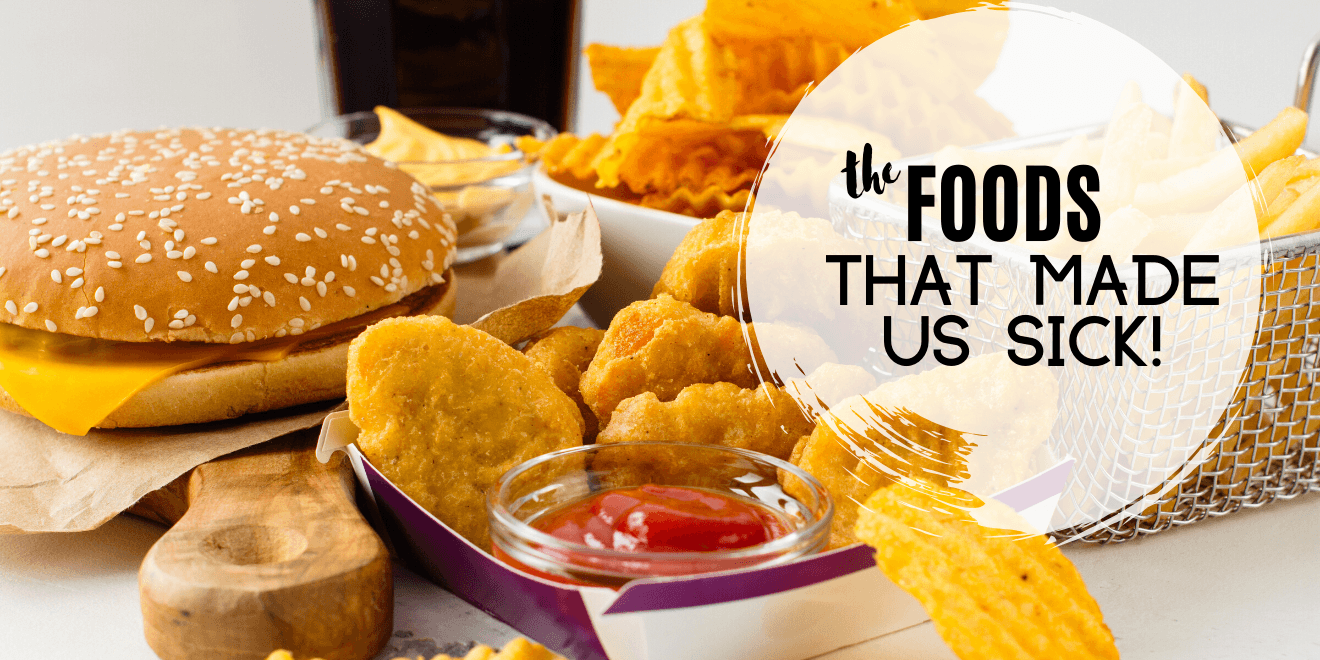 Faced with an inflammatory autoimmune disease, you’ve probably reached for every method of finding relief at your disposal. This includes medication, therapy, and drastic lifestyle alterations. However, the solutions aren’t handed to you black-and-white, especially when it comes to making dietary changes.

The Food that Made Us Sick: the Link Between the Western Diet and Inflammatory Autoimmune Disease 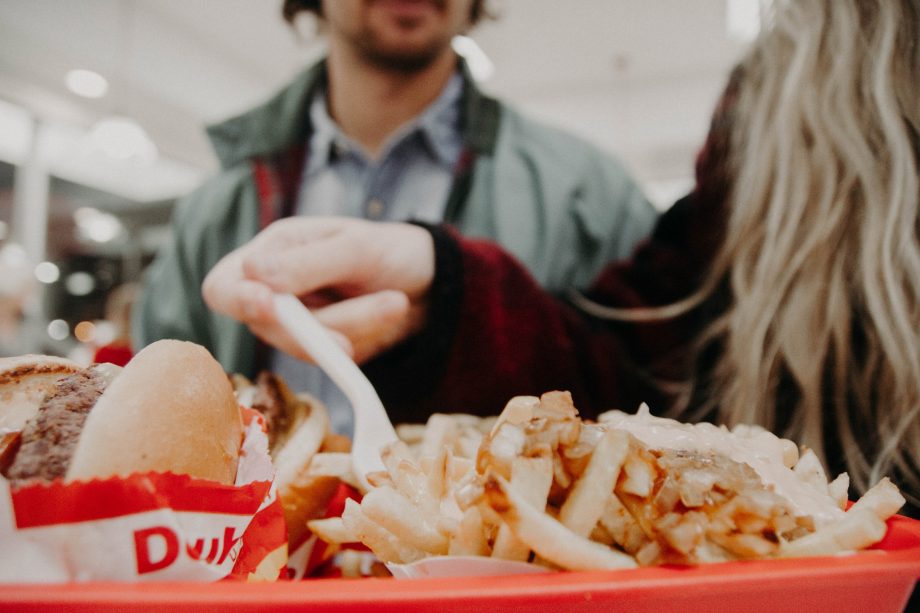 For many people coping with various autoimmune diseases, doing everything by the book doesn’t seem to bring about the desired results. That’s where the crux of the problem lies: there is an undeniable link between the western diet and inflammatory autoimmune disease. Let’s dig into it.

Modern foods: what to avoid

Modern food, brought to us by a massive industry, is about two things: tastes that will appeal to most people, and perhaps more importantly, a prolonged shelf life.

There’s nothing more to it, and this combination of goals leads the food industry to churn out some of the worst edibles you could imagine. These foods are often chock-full of saturated fats, refined sugars, additive-rich carbs, and synthetic trans fats. 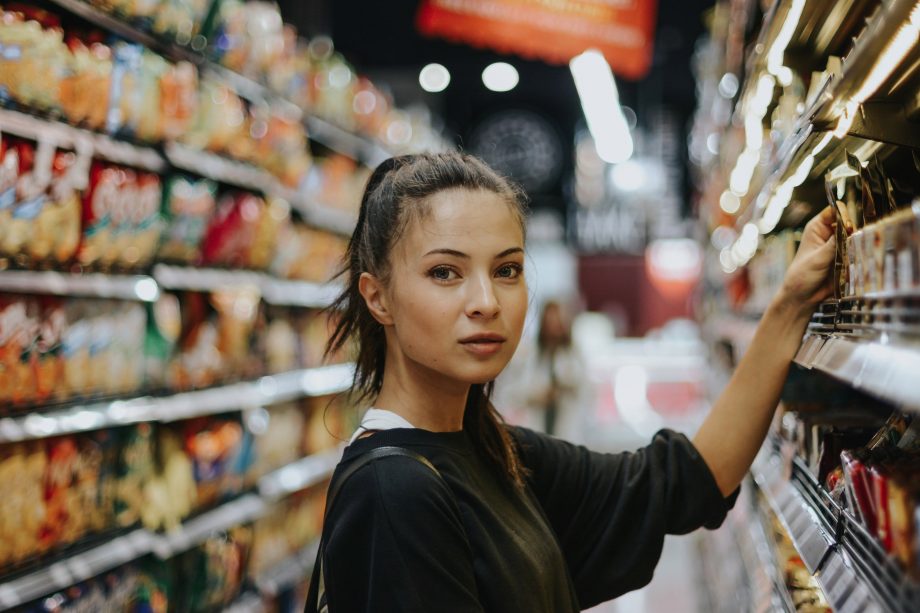 While they can be tasty, addictive, and won’t go bad for months or even years, they will also wreak havoc on your already sensitive metabolism. Worse yet, they are empty foods – devoid of omega-3 fatty acids, healthy fibers, and naturally-occurring vitamin complexes. These are all necessary to maintain a healthy gut, and with the gut microbiome compromised by poor nutrition, you might get what is colloquially known as a leaky gut syndrome.

Naturally, there are several ways to respond to this conundrum.

You can be a culinary adventurist and try other diets that have improved the health of many. Naturally, this doesn’t mean that these plans will work for you 100%, but they’re worth a try if your current diet is worsening your inflammation.

Now, there are several noteworthy paths you can take. You can even try out a regime known as AIP, or the Autoimmune Protocol Diet, which is specifically formulated to reduce inflammatory processes.

The Paleo diet serves as its basis, and it can also do wonders if the AIP proves to be too restrictive for your tastes. Although, you have to remember that the Paleo diet itself comes with a whole range of limitations. You just need to take a quick glance at a Paleo diet food list, which consists of items that are up for grabs and those that are categorically forbidden. 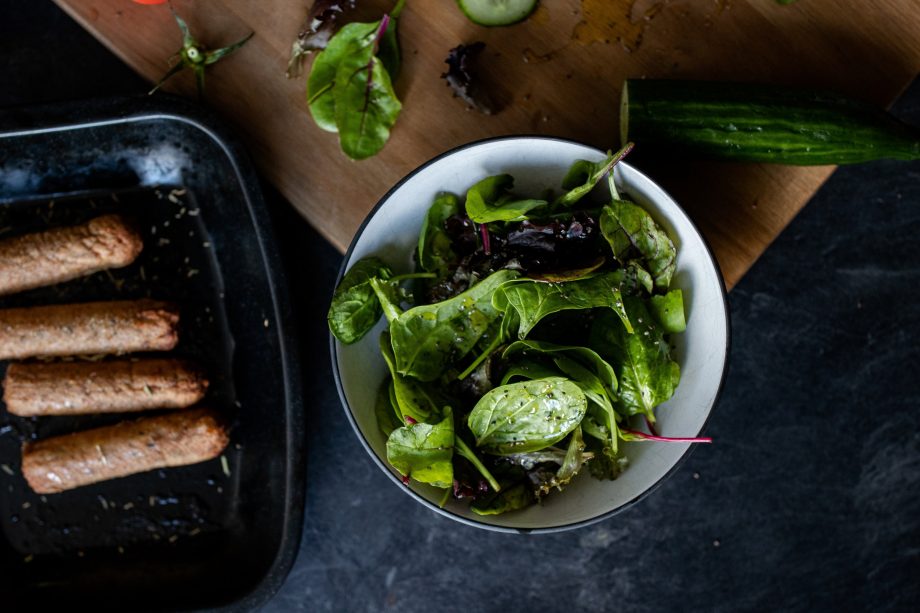 The Ketogenic diet is another popular alternative that requires you to invert your carb-rich meals with fat-rich groceries and protein. Essentially, it is a low starch diet, and many people experience the benefits merely by reducing their intake of refined carbs.

While it may appear to be a simple matter in principle, reducing your carb intake will result in a period known as the keto-flu – a type of carb detox that will make you feel miserable. The reward for enduring this can be well worth the effort.

Where does the concept of the western diet come in?

Making these dietary changes might sound clear-cut to you. The entire world is eating badly, so all you’ve got to do is slavishly stick to the paleo, keto, or low-carb plan, and you’ll be fine, right? Well, this is where the concept of the western diet comes into the picture.

You see, it’s not merely a matter of what you choose to eat to improve your inflammatory autoimmune disease, but also what type of food is at your disposal and what kind of habits are engrained in your mind.

First of all, you live in a society that prepares and pre-packs food that, when taken at face value, represents at least half of the groceries you’d use even if you are on a strict diet.

More often than not, that food will come with a range of additives and chemicals. If only a singular additive in one of those ‘healthy’ options causes a leaky gut and stronger inflammation, you might end up ditching a diet that would otherwise work for you. 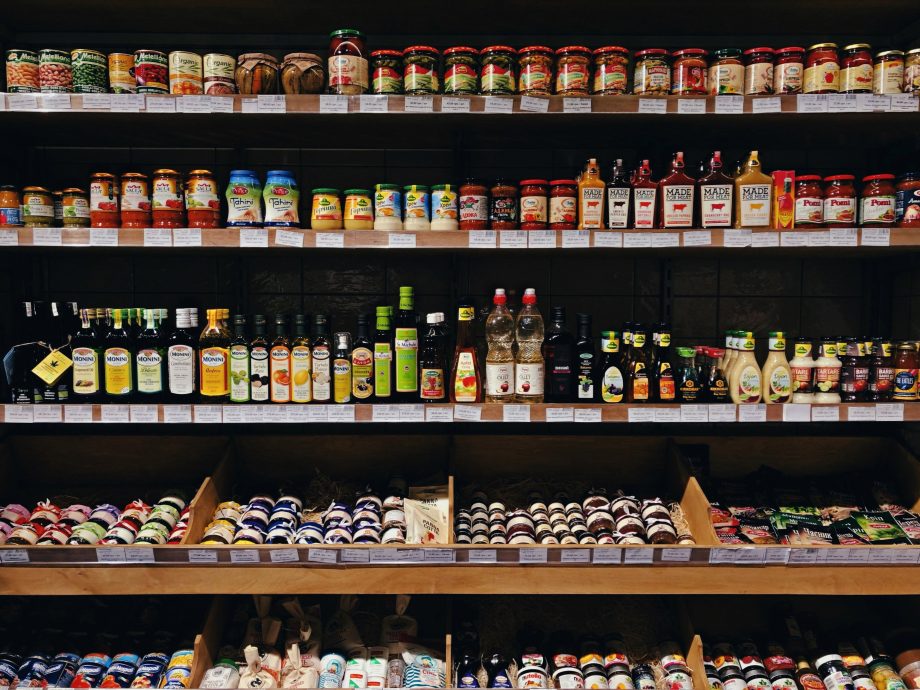 The best way to circumvent this problem is also the most arduous one – you’ll need to check out the label and read the ingredients. If the names of ingredients are not familiar to you, you can always refer to internationally approved indices, or even check out a comprehensible Wikipedia list on the international numbering system for additives.

Where does this lead? 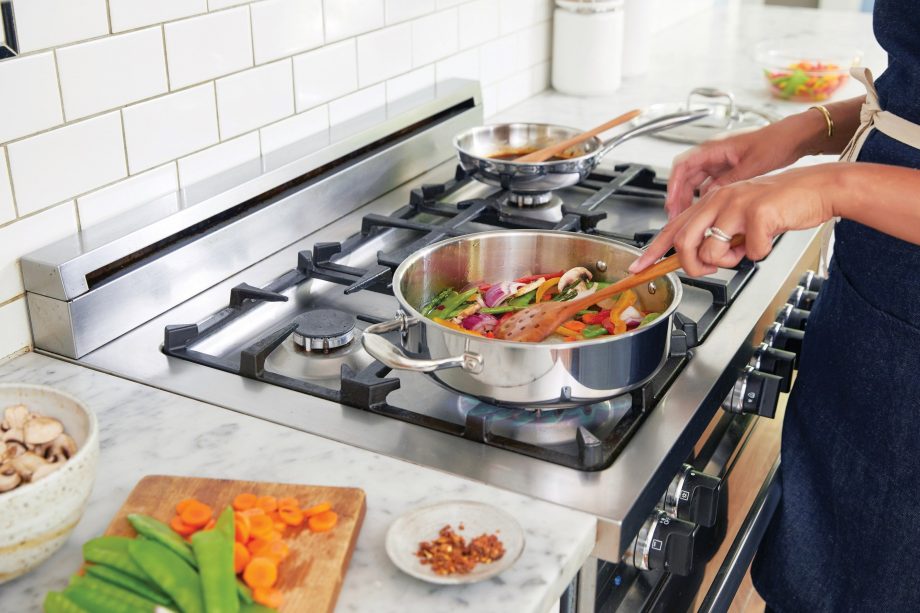 Unless you make the necessary changes to your diet, the autoimmune disease may flare up and lead to a whole range of issues that are not mutually guaranteed, but often come hand in hand. For example, Crohn’s disease can go hand in hand with rheumatoid arthritis; there’s also the possibility of type 1 diabetes, multiple sclerosis, inflammatory bowel disease, and psoriasis.

Now, while it holds that a lot of this is out of your control, it should be noted that even the broadest dietary changes can stave off further development of serious ailments. And if you play your cards right, they can even reverse the process.

If the diets mentioned above prove to be too big of a commitment to you, it doesn’t mean that you cannot modify your diet in a sense that is broader than a particular regime.

Here’s what you can do:

This need to snack is perfectly understandable: for many people, denying themselves certain processed foods is a source of too much stress, and stress contributes to inflammation. Granted, this calls for some work on your relationship with food, but in any case, it’s better to indulge in some snacks from time to time than to fall into a cycle of restricting and binging. 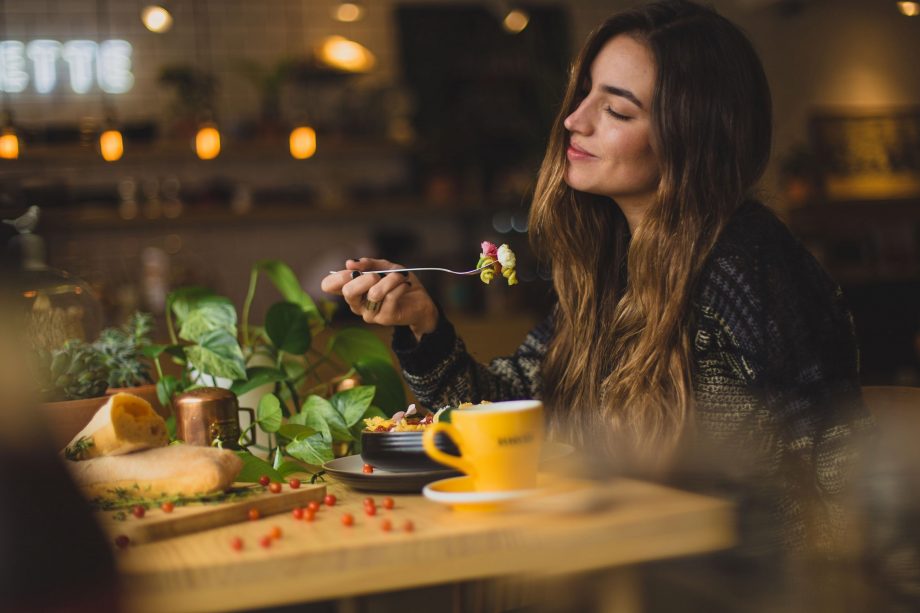 Autoimmune diseases have become a particularly prominent problem in the twenty-first century. The trappings of the modern diet are not necessarily the ultimate cause of this – some inflammatory autoimmune diseases are extremely specific – but it does contribute in many ways.

Specifically, a badly thought out diet can worsen the underlying inflammation caused by the autoimmune disease, thus contributing to pronounced symptoms and even permanently intensifying the underlying condition.

However, by following a dietary plan fashioned specifically to your requirements, there is a great chance you’ll alleviate the symptoms. The key is to integrate self-control and discipline with a newly assembled dietary plan.