Boise: Discover The Biggest Small Town There Is 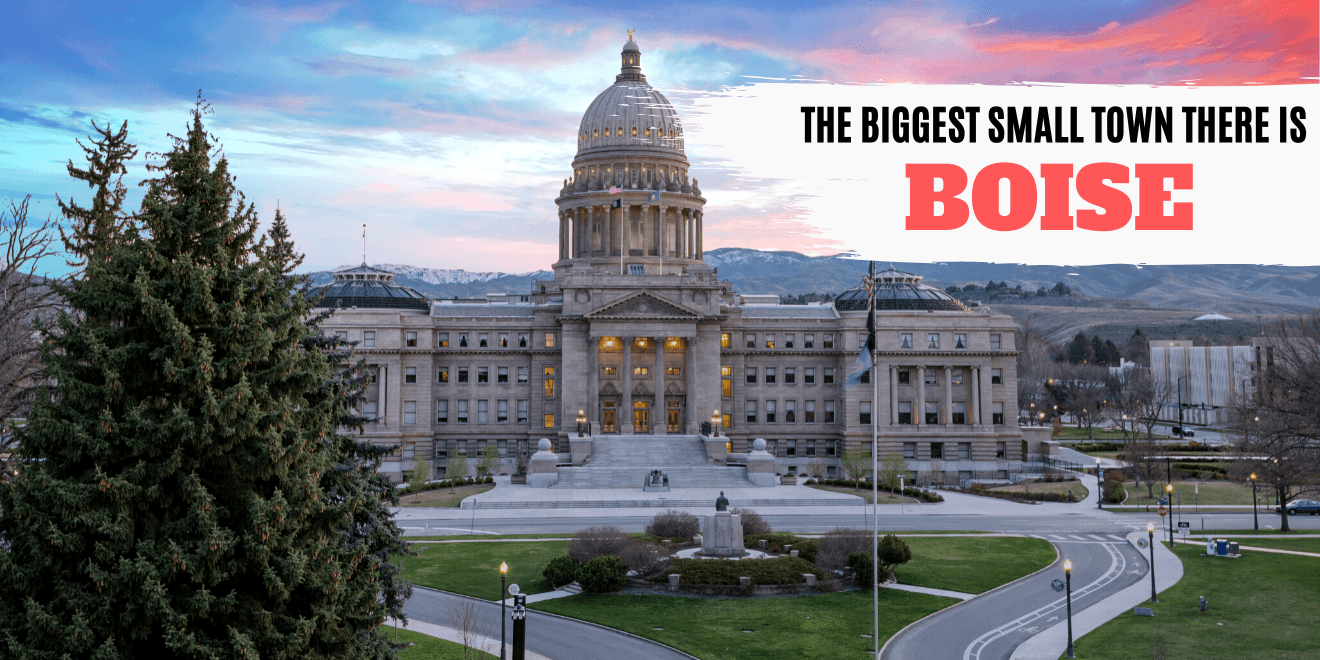 Boise is the capital of Idaho, which is also known as the most populous city in that state. This is the reason why Boise is dubbed as the biggest small town there is. Accordingly, here are some fun facts that will let you discover Boise more.

Boise has been crowned as the #1 Adventure City by the National Geographic. There are definitely plenty of things to do in Boise and if you are up for an adventure, you can go visit the Bogus Basin Mountain Recreation Area. Here you can experience snow skiing amidst breathtaking views of mountain ranges and snowy landscapes. There are also several outdoor activities, such as hiking, rafting, and camping, that you can indulge in, as well as different tourist attractions, such as the Zoo Boise and several other museums and parks that you can go visit.

A city that ‘gets it right’

Time Magazine named Boise as the #1 city that ‘gets it right’ in their article entitled ‘Solutions for America’ because of its safe streets, growing economy, and vibrant community. The city has dubbed itself as a cultural hub for music and theatre, wherein each spring, the city hosts the Gene Harris Jazz Festival, in honor of the city’s most renowned jazz musician, Gene Harris. There are also great education opportunities in the city and it has been praised for its great schools and universities over the years. Perhaps this is one of the reasons why Outside Magazine gave Boise the top spot in being the overall ultimate town in the Western US. 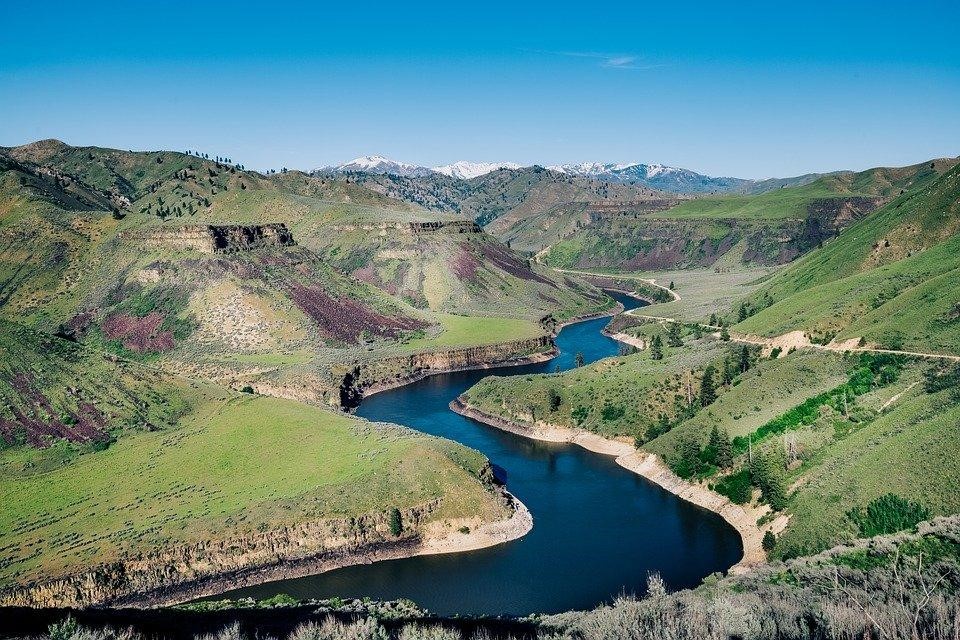 Despite being a city with an immense population, the crime rate in Boise is relatively low compared to other cities in the US. Aside from this, it is relatively affordable to live in Boise, compared to other cities such as Portland or Seattle. This could be one of the reasons why Boise made it to the Forbes top 10 lists of cities where salaries are considered competitive and increasing. The city is also surrounded by nature, with the Boise River snaking into its way in the city. Add to this a climate that complements superb living standards, with summers that are not that hot and winter that is not that cold.

Boise was named by the Bike Magazine as the best town in the country to ride your bike. This is because Boise is considered as the most bike-friendly city because you literally can get anywhere in the city with just your bike. You can bike the Greenbelt or downtown Boise even if you don’t personally own a bike because bikes can be rented for the day. You may even be lucky enough to book accommodation that provides complimentary bike rentals. 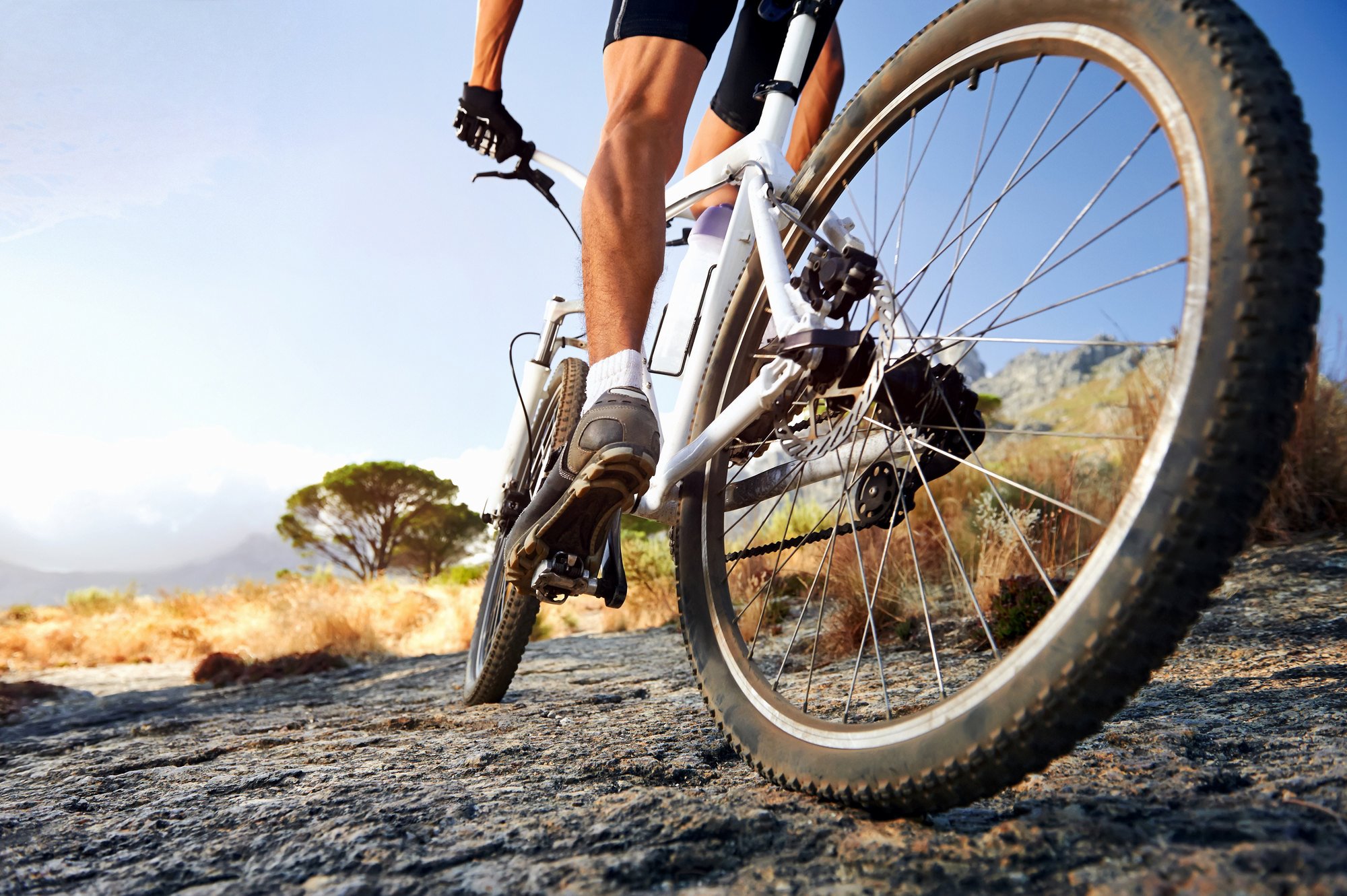 Boise is an amazing city that has several things to offer. If you are from Boise, it’s about time to get to know your locality. On the other hand, perhaps it is time to plan a visit to this city to satisfy your curiosity about the biggest small town there is.