Not All Processed Meats have the Same Level of Cancer Risk

Dr. Brian Green, Dr. William Crowe, and Professor Chris Elliott OBE, all from the Institute for Global Food Security (IGFS) at Queen’s, reviewed existing peer-reviewed literature on the relationship between processed meat and the development of bowel, colon and rectal cancers. The results of their meta-analysis have been published in the high-impact journal Nutrients.

They found that not all processed meats carry the same level of cancer risk.

They initially reviewed all recent, English-language studies into the consumption of processed meat and cancer risk and found the results inconclusive – around half the studies evidenced a link with colorectal cancer (CRC). This explains the appearance of contradictory claims in the media in recent years.

But when the researchers isolated research which only tested the consumption of processed meat containing sodium nitrite – a preservative used to extend shelf life and enhance color – evidence of a link with CRC jumped from half to just under two-thirds – 65%.

“When we looked at nitrite-containing processed meat in isolation – which is the first time this has been done in a comprehensive study – the results were much clearer,” explained Research Fellow Dr. William Crowe.

“Almost two-thirds of studies found a link with cancer.”

The WHO classified all processed meat as a carcinogen in 2015 – including bacon, sausages, and ham as well as continental European products like prosciutto and salami.

Not all processed meat, however, contains nitrites.

British and Irish sausages, for example, are not processed with nitrites even though many of the Continental and US sausage equivalents – like frankfurters, pepperoni, and chorizo – are. Some newer types of bacon and ham, processed without nitrites, are also appearing on the market. 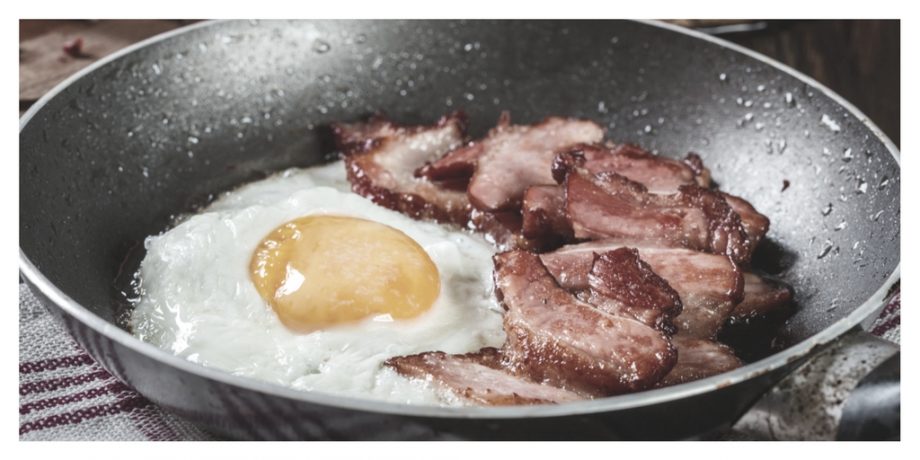 In its 2015 statement, the WHO did not distinguish between processed meats containing nitrites and those without. Based on the results of their meta-study, the IGFS researchers now believe there is a need to define the health risk of both types of processed meat – separately.

Co-author Professor Chris Elliott OBE, who carried out the UK Government’s inquiry into food safety after the horsemeat scandal, said this latest research brought more clarity to what has been a confusing area for the food industry and the public.

He said: “Because there have been conflicting claims in the scientific community and the media about which types of meat may be carcinogenic, this study couldn’t have come at a better time. It brings much-needed rigor and clarity and points the way for further research in this area.”

So should the public immediately stop eating processed meat containing nitrites? “It’s important we eat a healthy, balanced diet in line with the government’s ‘Eatwell Guide’,” said study lead author, Dr. Brian Green. “The current Department of Health guidance advises the public to consume no more than 70g of red or processed meat per day.

“That remains the guidance, but we hope that future research investigating the link between diet and CRC will consider each type of meat individually rather than grouping them together. Our findings clearly show that not all processed meats, for example, carry the same level of risk.

“There is more research to be done before we can definitively prove causality regarding processed meat and cancer – there are so many variables when it comes to people’s diets. But based on our study, which we believe provides the most thorough review of the evidence on nitrites to date, what we can confidently say is that a strong link exists between nitrite-containing processed meat, such as frankfurters, and CRC.” 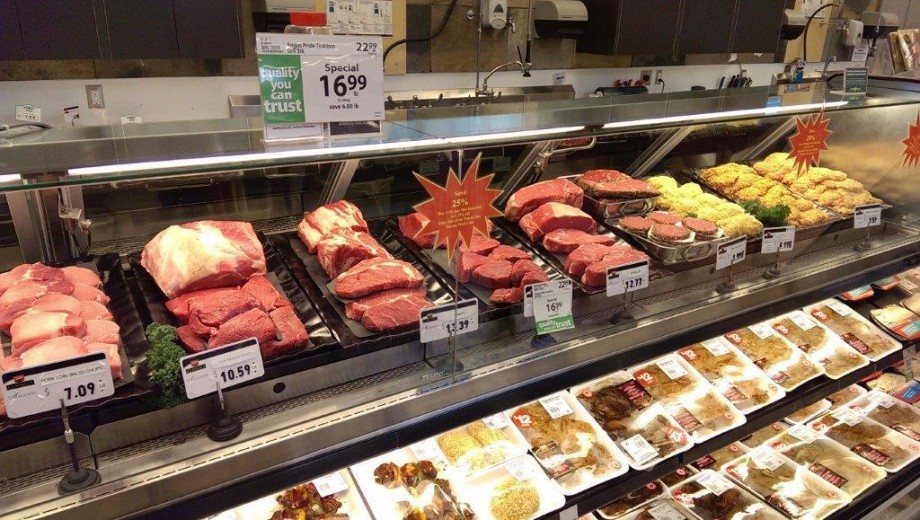 The IGFS team intends following up its evidence review with a pre-clinical study probing the effects of nitrite-containing meat on CRC.