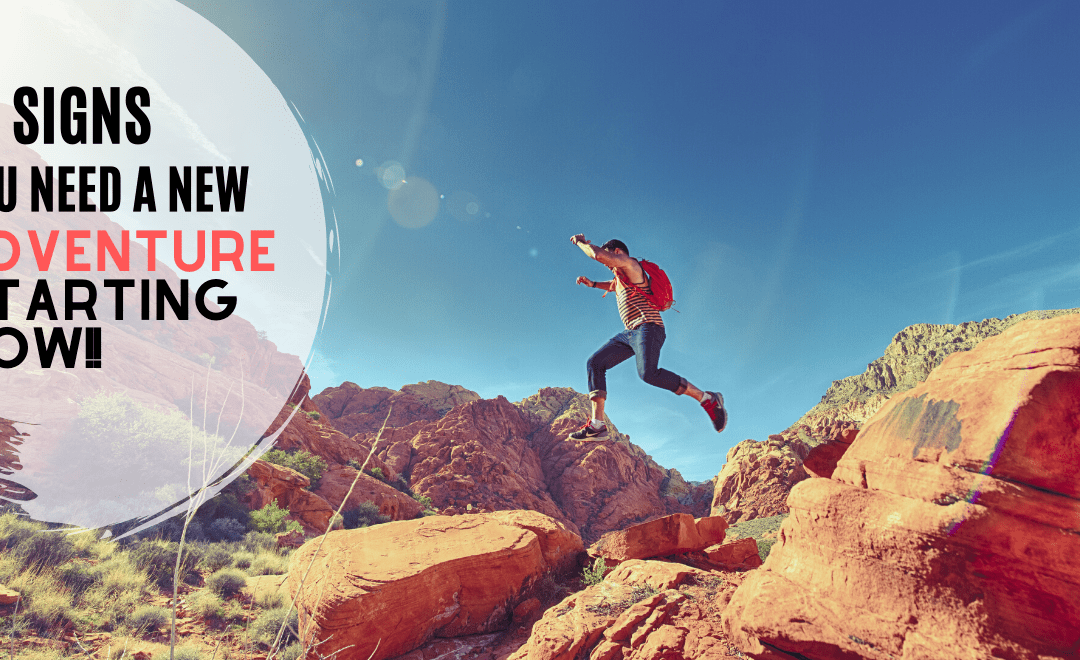 Denise felt bored and uninspired with her daily routine. She had a job she enjoyed, hobbies that entertained her, and a wide circle of friends and family. She felt fully supported in every area of her life, but she struggled with restlessness.

A friend suggested that it was time for a new adventure. Whether you realize it or not, it’s easy to get caught up doing the same things again and again.

Sometimes, these routines bring you comfort and peace. But left undisturbed for too long, your routines can become dull and make you feel discontent with your life.

Don't Ignore These 10 Signs that You Need a New Adventure

Sign #1: You Don’t Remember the Last Time You Were Challenged

You’ve been going through the motions for months or years now. Your job isn’t stimulating you. Your hobbies aren’t thrilling to you. Your passion projects aren’t making you excited in the mornings.

The truth is most of us do our best growing when we’re challenged. If you take away challenges, you can quickly stagnate and become a lesser version of yourself simply because you aren’t aiming any higher than your current status. 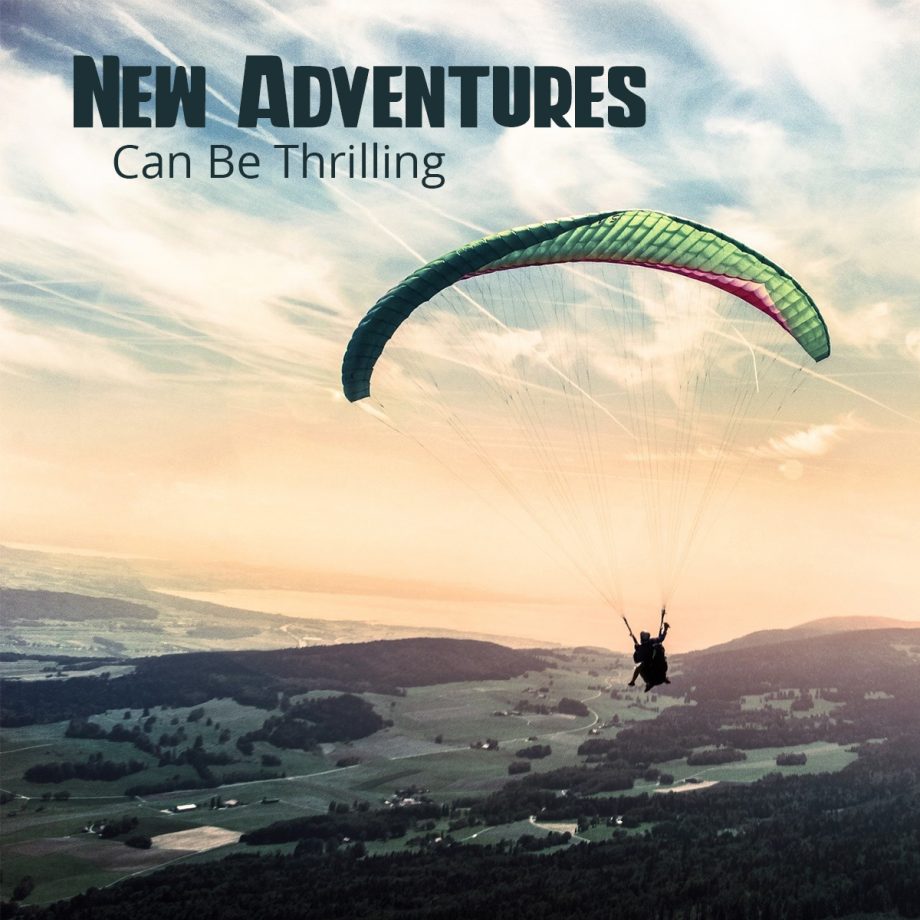 You went through a big divorce, but your house is still filled with stuff from your ex. You moved to a new city, but you still don’t feel like you’ve “settled in”. You switched jobs, but you’re still navigating the new company culture.

After a big life transition, it’s the perfect time to plan a new adventure. That’s because your life has shifted and you have space to reevaluate what you want. Maybe your divorce left you with more time to pursue a hobby like horseback riding. Perhaps your new move has given you more opportunities to meet other singles in the area. 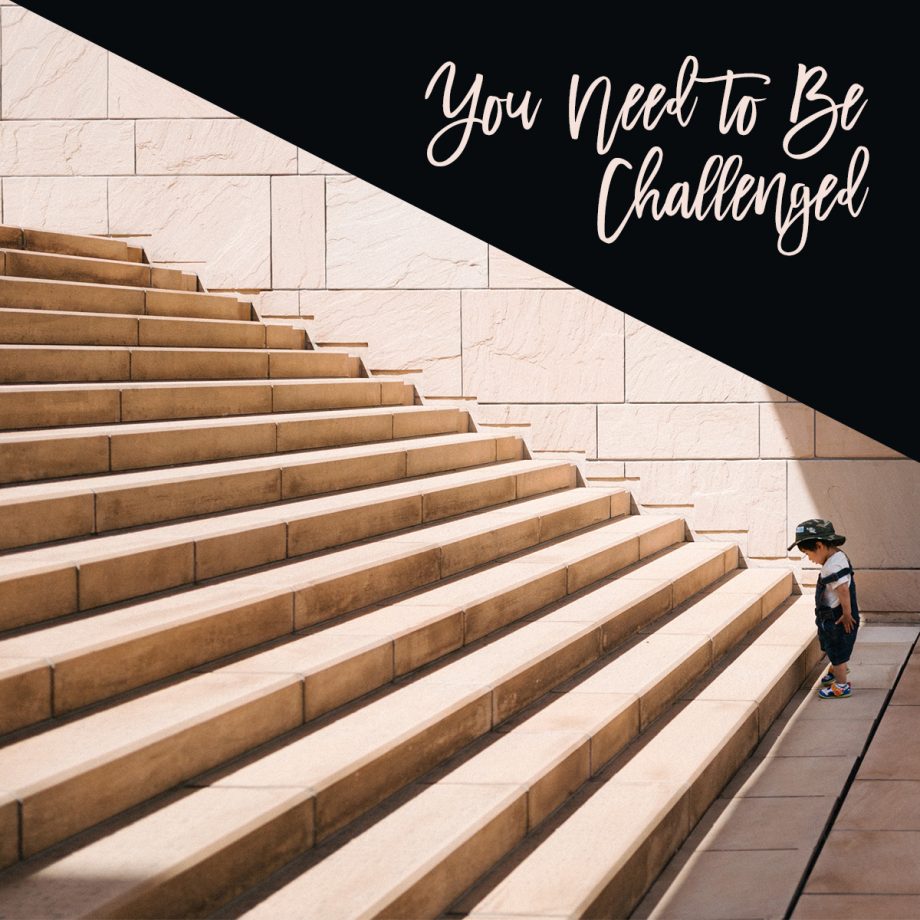 You frequently find yourself spacing out on your commute and while other people are talking to you. You get home from a long day and rather than do a meaningful activity, you find yourself escaping into TV or gaming for hours at a time.

Everyone needs to chill sometimes. But if you’re routinely checking out of your own life, that’s a major clue you need to spice things up and consider trying a new adventure. 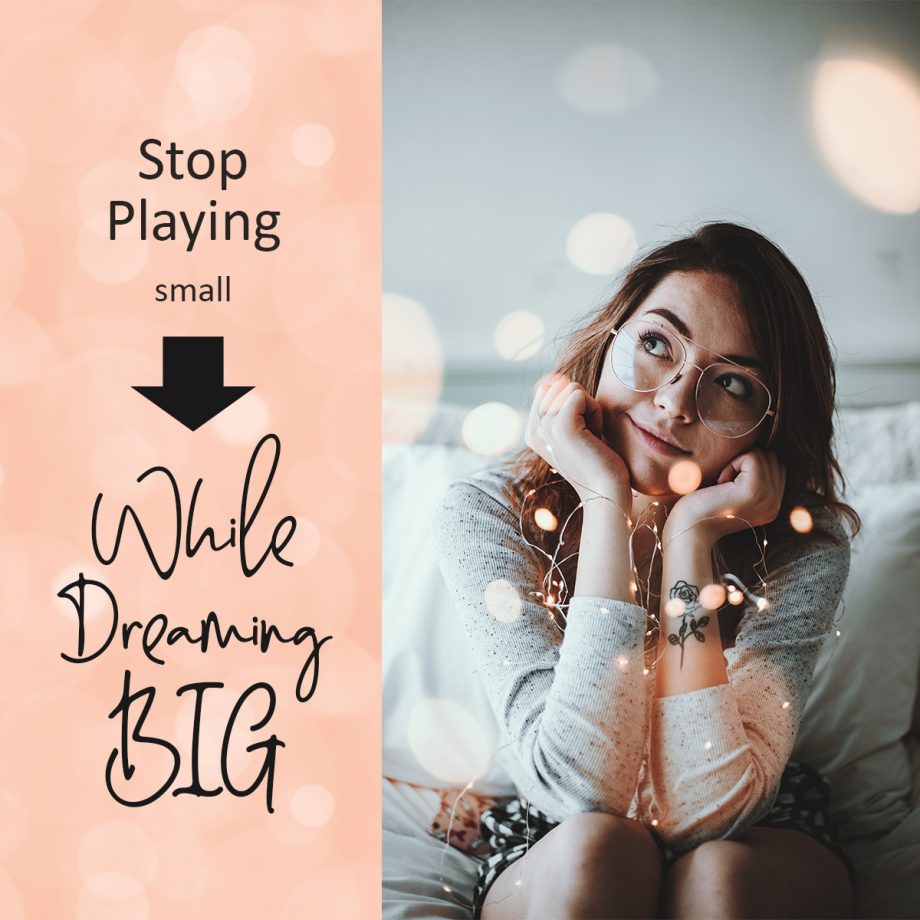 Whatever your dream, you keep tucking it away in a corner of your heart. You promise yourself you’ll get to it when you have “more” – more time, more money, or more energy. Only that day doesn’t seem to be coming any time soon. 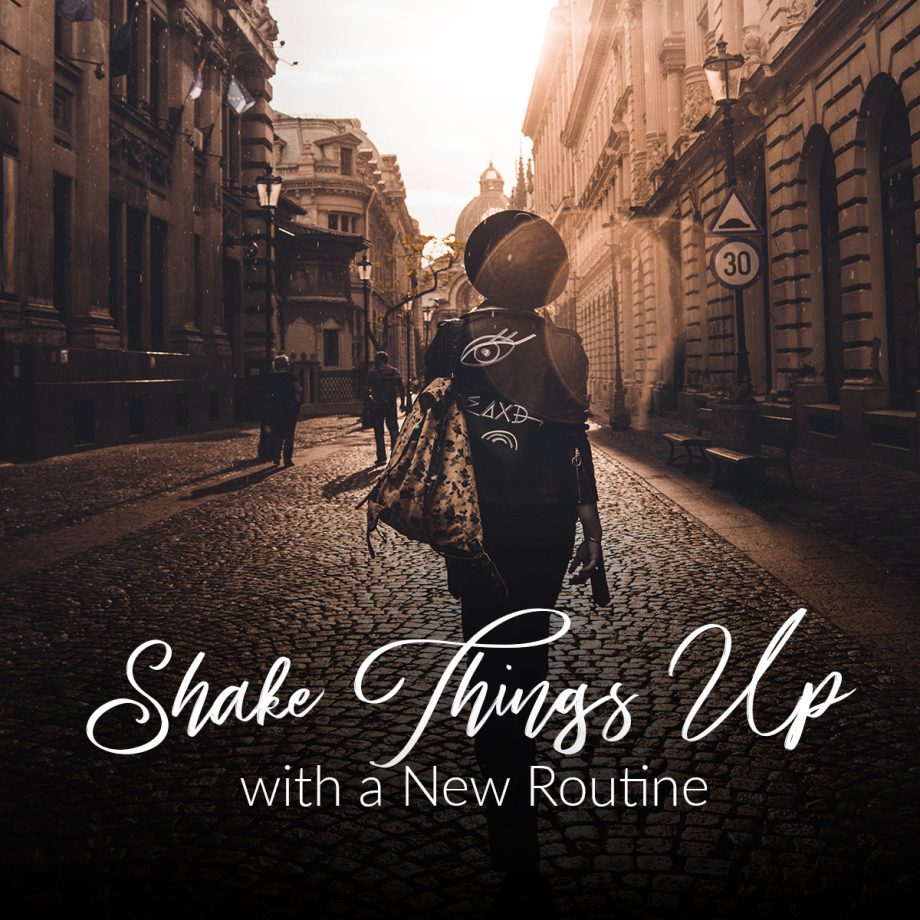 Sharon’s friends joked they could set their alarm clocks by her rhythms. She did the same things each day, never varying in her routine. She followed the same commute, listen to the same music, hung out with the same people, and ate the same foods for weeks on end.

While it’s OK to be predictable, there is such a thing as becoming too set in your habits. You can actually cut off your exposure to new experiences when you get into ruts that you never try breaking out of. 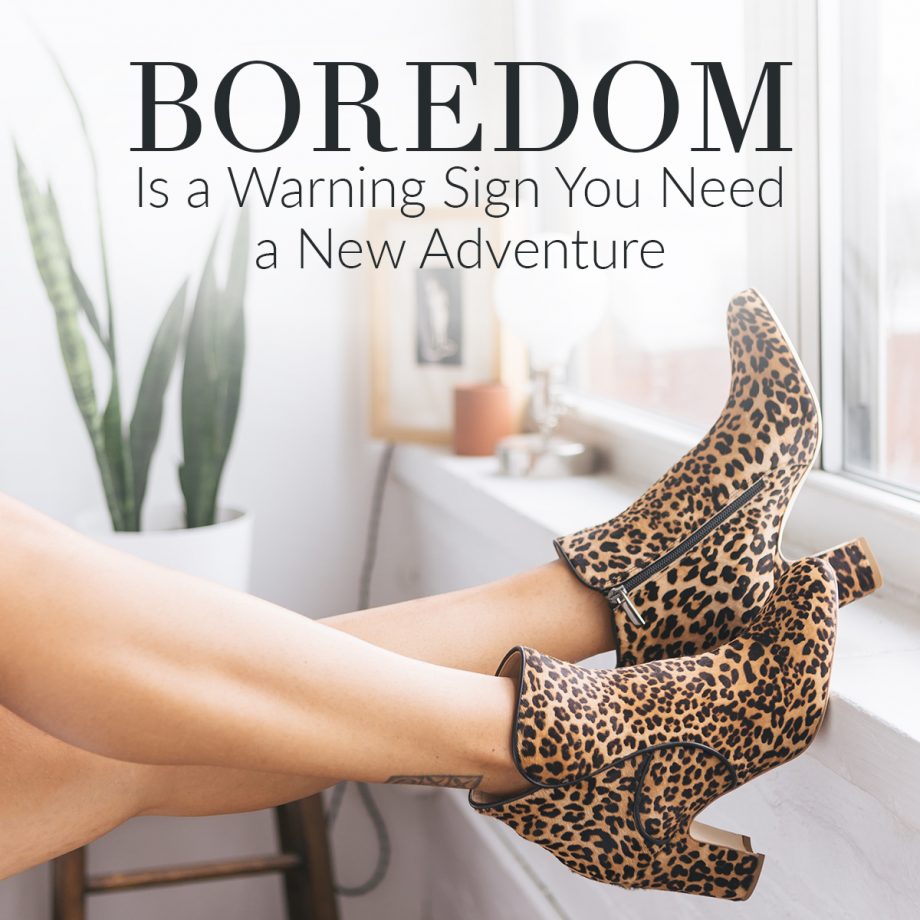 You carry energy with you that makes it hard to sit still. Whatever you’re doing at the moment, never seems like quite the right task. You find it hard to make decisions, switching between goals and projects.

Feeling restless can be a sign that your mind and body are craving a new adventure. When you’re used to doing the same things again and again, you go into “autopilot mode”, where you simply do what you’ve always done.
This is helpful when you need to accomplish routine tasks but left too long in autopilot mode, your brain becomes restless. You’re not being challenged, and you start to feel that as excess energy that you can’t seem to get rid of. 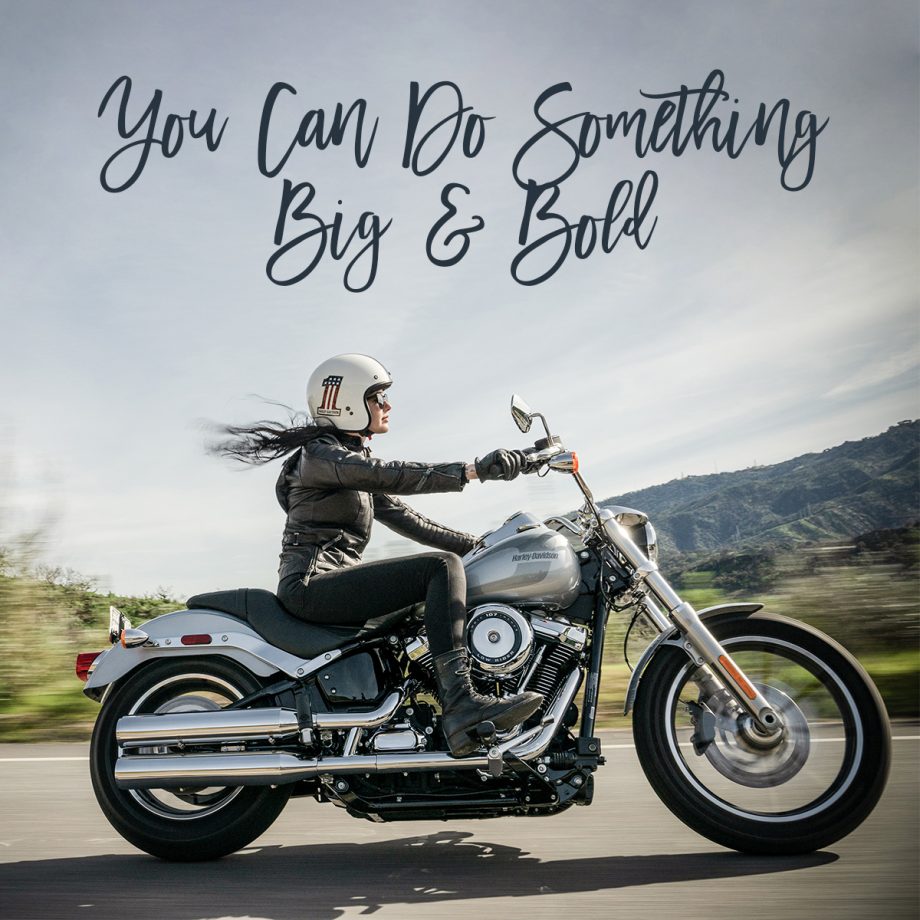 You spend your time on social media, studying what other cool people are doing. You listen to your friends’ stories of travel, job changes, or new hobbies with rapt attention, wishing you were in their place.

It’s natural to mentally walk a mile in someone else’s shoes, every now and then. It can be fun to imagine another life. But if you’re always trying to live vicariously through other people, it can be a sign that something exciting is lacking in your own life. 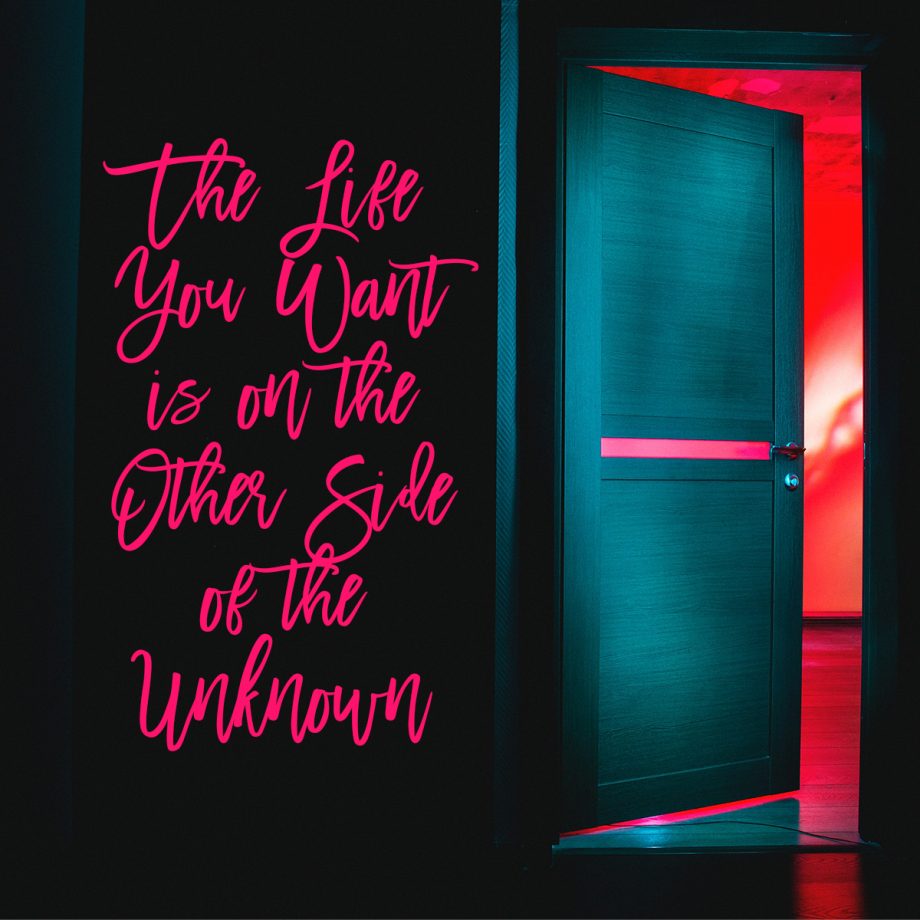 Sign #8: You Can’t Remember the Last Time You Failed

Dana was stunned when she saw the less than stellar review she received on her job performance. She approached her boss to ask what happened. She’d met all of her goals for the year and she was even up for a promotion.

Dana’s boss gently explained that while he believed Dana had a strong work ethic, she had stopped taking risks. “You’re not failing at anything. You set your goals in line with what’s possible without stretching for more.” 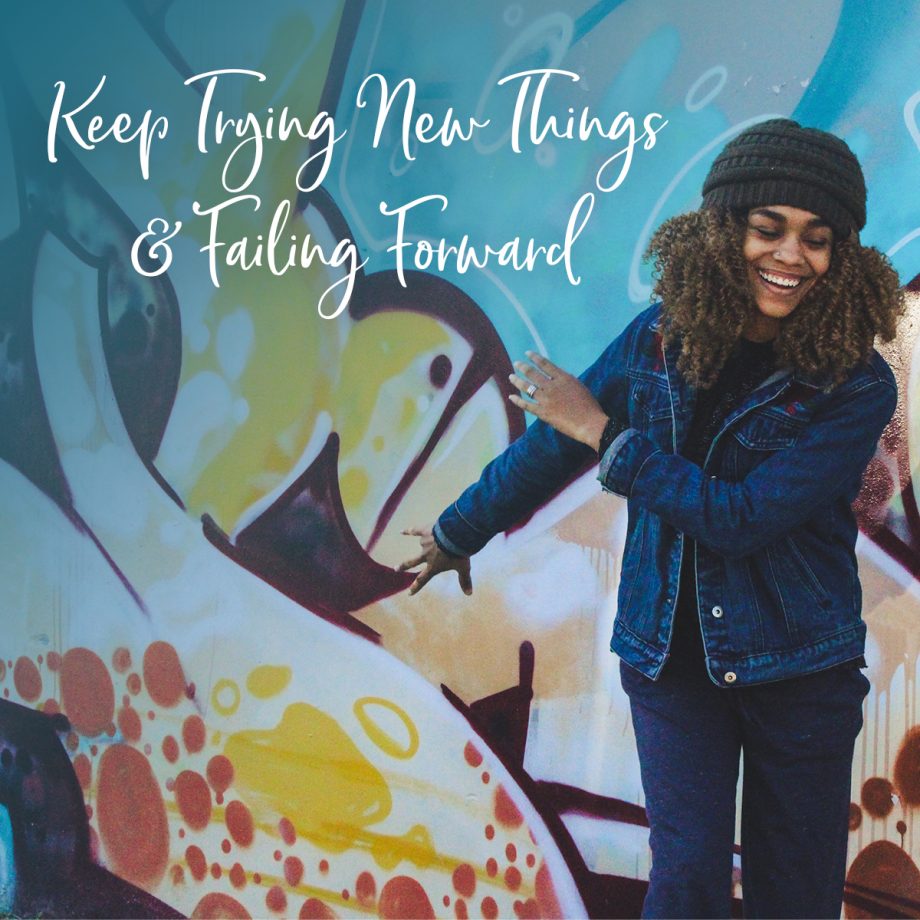 You were a saleswoman of the year twenty years ago. You ran a multi-million dollar company in the past. You started a successful organization, wrote a book, or launched a speaking career years ago.

Some people find a certain amount of success and set up a permanent camp there. It might be you’re scared to fail on a larger level. It could be that you doubt you can go any further. It may be that you’re worried about falling flat on your face in front of everyone. But whatever your reason, you’re still relying on past successes rather than taking fresh risks in the present. 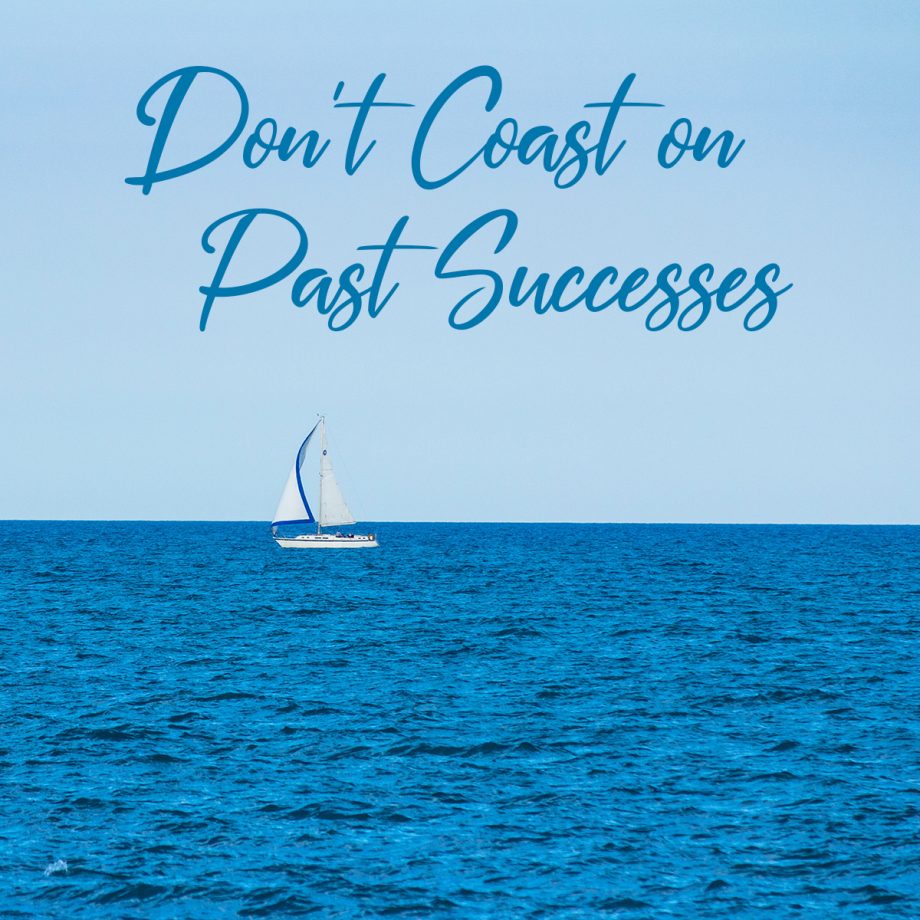 You’ve been living in a situation that you’ve spent months or years accepting. Maybe you thought you couldn’t do something big and bold. Perhaps you doubted you were strong enough or smart enough to make a change. Maybe you let others talk you out of your dreams.

Well, today is the day you can shout, “No more!” You don’t have to accept that the way things are now is the way they’ll always be. You have the power and the potential to change your life at any moment you choose. 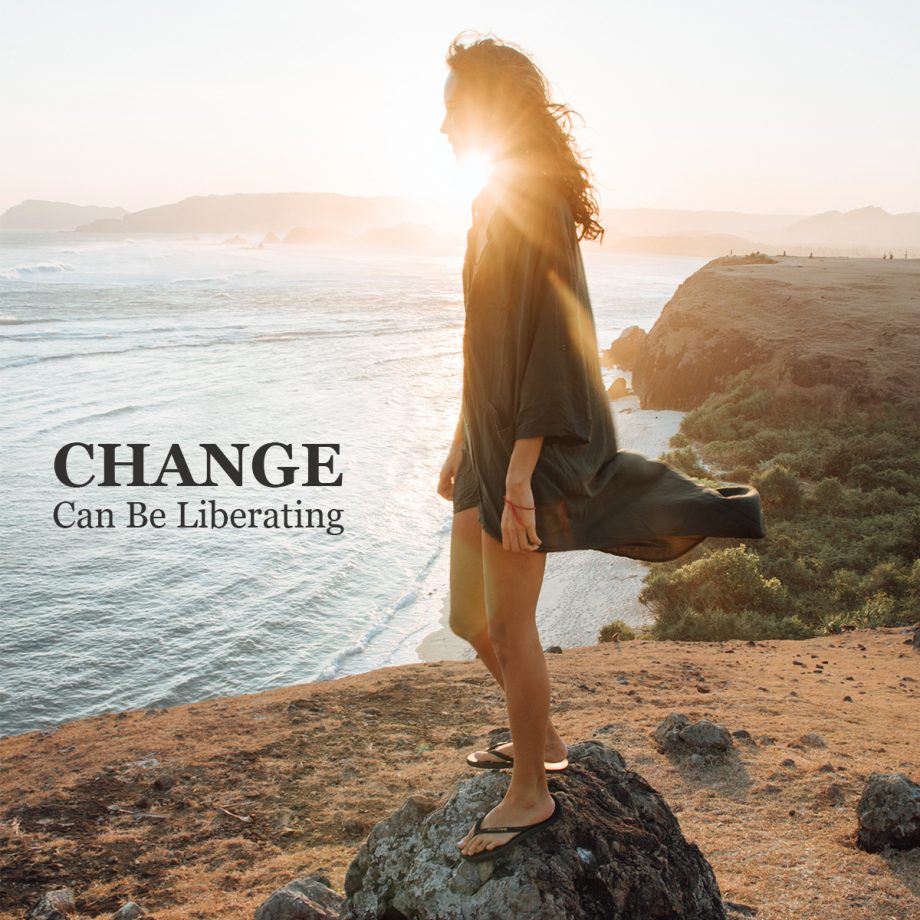 Change Can Be Liberating

When many people think of change, they feel scared at first. This is a natural reaction to the unknown. But while change can certainly feel overwhelming, the truth is it can also be incredibly liberating.

Imagine waking up tomorrow and feeling content, energized and excited to face the next adventure. All because you were bold enough to make a thrilling new choice today!