Are HGH Injections Good or Bad for Your Health? 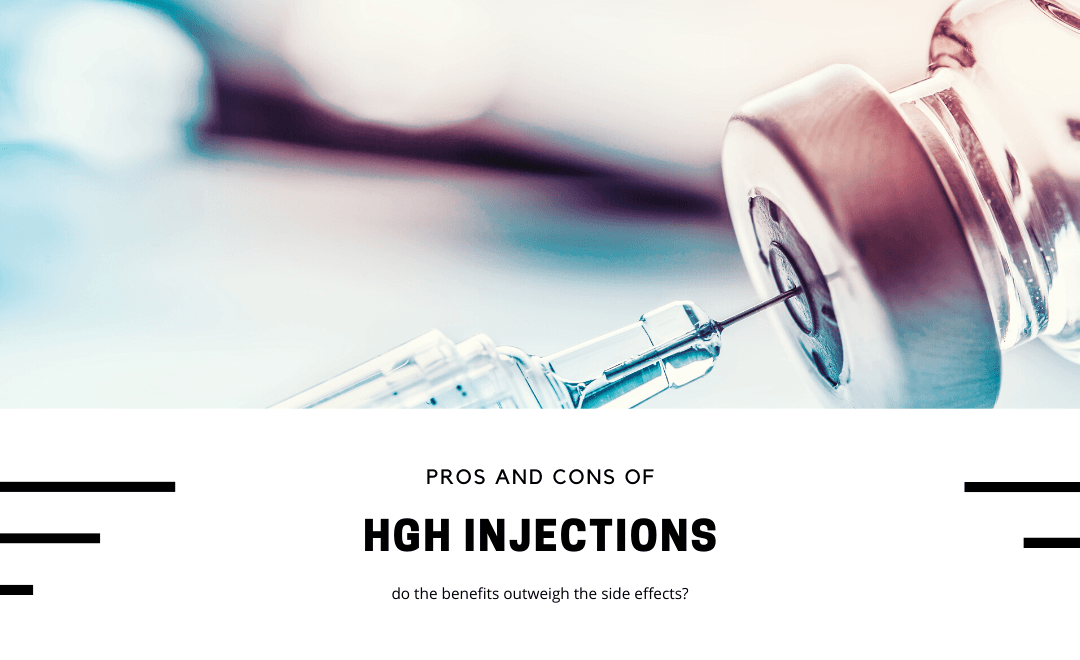 There is a huge debate going on regarding the use of Human Growth Hormone (HGH) injections in the medical industry lately. There is still the question lingering in everyone’s mind of whether if it’s safe to use these injections, or are they a danger to the human body?

What is Human Growth Hormone

First of all, if you aren’t aware of what HGH actually is then let us help you get a better understanding of it first. Basically, HGH is a product secreted by the pituitary gland, also known as the master gland of the human body, which stimulates the metabolism and cellular growth of the body.

This means that it is that particular hormone that gets mixed in our blood and continues to secrete nonstop during our childhood- a time when our body goes through many biological transitions. When these growth changes come to a halt, this means we have grown into a full-fledged adult. But it also means that the HGH has been reduced in our body.

What Does An HGH Injection Do?

An HGH injection contains similar properties of the real kind of human growth hormone. It was made in the hopes to replace the hormone that is lacking inside the body.

In general, HGH affects more than just the growth of the body.

In fact, the hormone influences other bodily systems such as muscle build, bone density, etc. In some cases, people suffer from HGH deficiency due to pituitary disease. This results in excessive body fat, reduced bone density and a huge drop in bodily mass.

As a way to help people who suffer from this condition, the HGH injections were made to help the body grow through man-made hormonal input. So far, people who have been using these injections have shown signs of reduced weight, increased body mass and stronger bone density. (You can find more information on HGH for weight loss in the USA here). 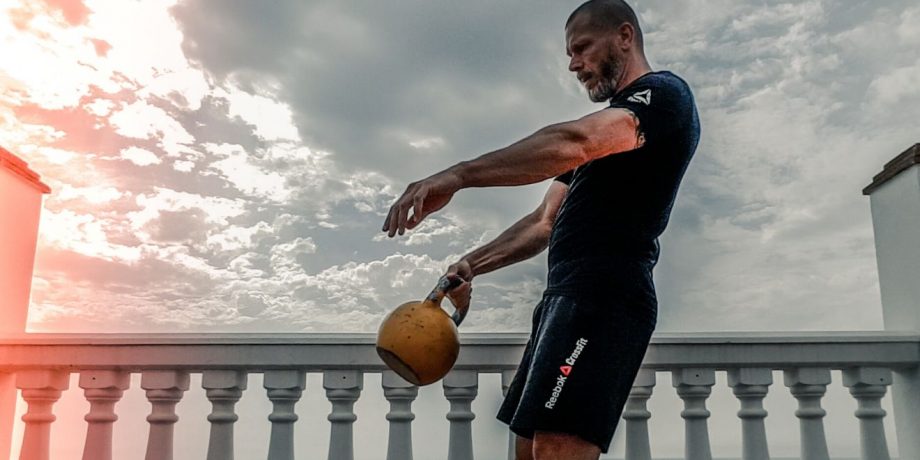 The HGH injection has also been considered as an anti-aging drug because of the positive effects it has delivered to the body so far. It has been used by a wide majority. In fact, it was also used by athletes as a way of doping to stimulate their muscle mass. However, this practice has now been banned due to safety reasons by the World Anti-Doping Agency.

It is not advisable for everyone to simply go out and try an HGH injection. And there are several reasons why. Firstly, the HGH injection also has some side effects, which is why it has not been approved by the FDA as of yet. There also isn’t any proof of whether it can increase the risks of cancer.

Moreover, if these drugs are sold illegally, they might be containing some impurities which can do more harm than any good as compared to the real deal.

What Are The Effects?

Unfortunately, we can’t say that this HGH miracle drug has absolutely no side effects at all. The effects of the HGH injection can vary between both good and bad. For some people, the positive result matters more than the negative outcome, which is why they are still willing to use these injections for treatments.

On the other hand, there are others who are too scared about the risks that they are still hesitant if the whole procedure is actually worth it or not. 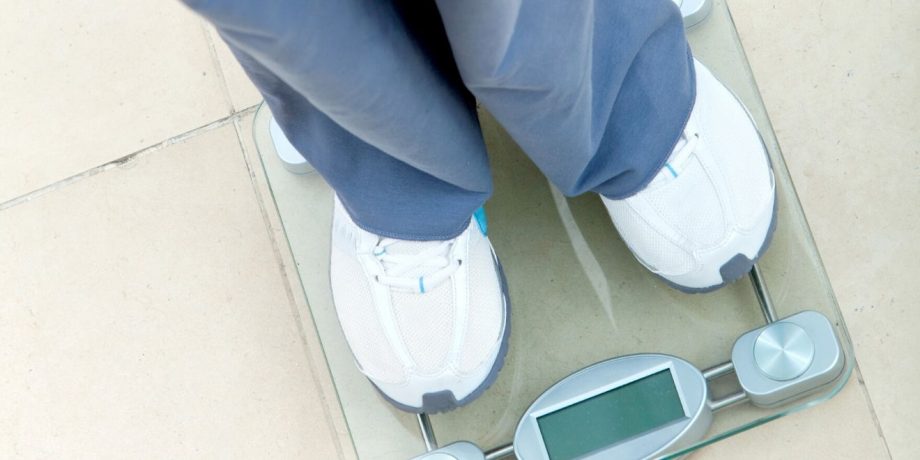 Some of the reasons why people try out the HGH injection is because they are in desperate need of the benefits it provides.

These benefits can include the following:

These are just some of the most common positive results that have been shown in patients that have taken HGH injections. 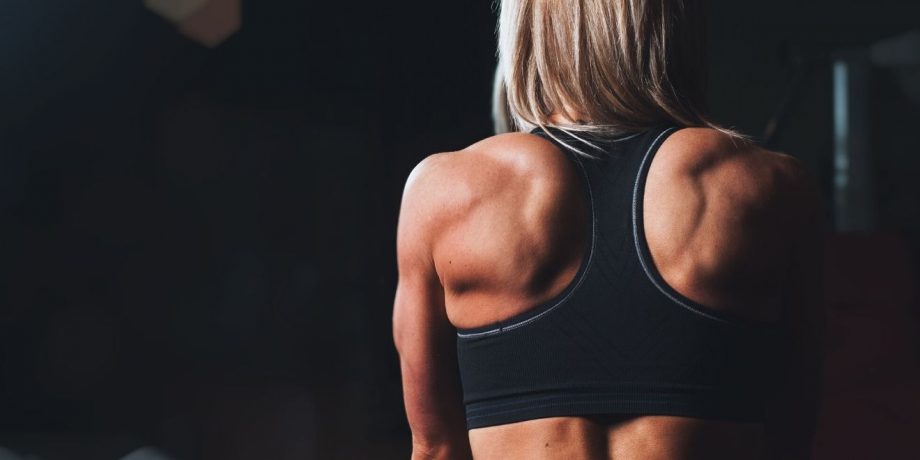 The Cons of HGH Injections

Now let’s talk about some of the negative impacts of this drug that can possibly cause some problems to people.

A single HGH injection can be very costly. The reason is that the composition of this hormonal drug is so complicated and cannot be easily made despite how advanced we have come through with technology.

Moreover, this treatment is not completed after one session. You need to go through several month-long procedures which can take about $600 to around more than $1400 per month.

There has been no official report that has stated that the HGH injection has a long-lasting effect with positive results.

Moreover, lack of HGH or too much of it is connected to a shorter life span probability. There have been patients that have shown signs of a higher mortality rate despite lacking the HGH in their system. But there has to evidence found regarding whether an HGH injection improves that situation or not. 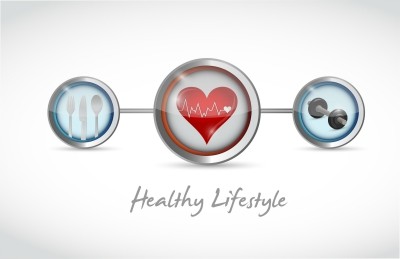 There are several side effects that can either be minor or lead to a bigger health issue. Some of the following include:

Note that not all of these will happen to you. Every individual is different meaning anyone can have any kind reaction. Depending on how well the HGH injection copes with their internal system and in truth, many patients have seen more positive results than the negative ones.

Not Everyone Can Be Tested For HGH Deficiency

Unfortunately, not everyone can easily go out to their local doctor and ask for an HGH injection. It is very rare for people without a pituitary disease to have an HGH deficiency. There are other ways to find proof of that, but the testing procedure is not that simple.

In order to identify whether you have HGH deficiency, you need to take two medical tests to make certain of the fact that you indeed do have the disease. However, these tests can have potential risks, so it is advisable not to try testing these out unless you have a prior pituitary disease that is causing an HGH deficiency in your biological system.