Spoken Words Have More Power Than You Realize 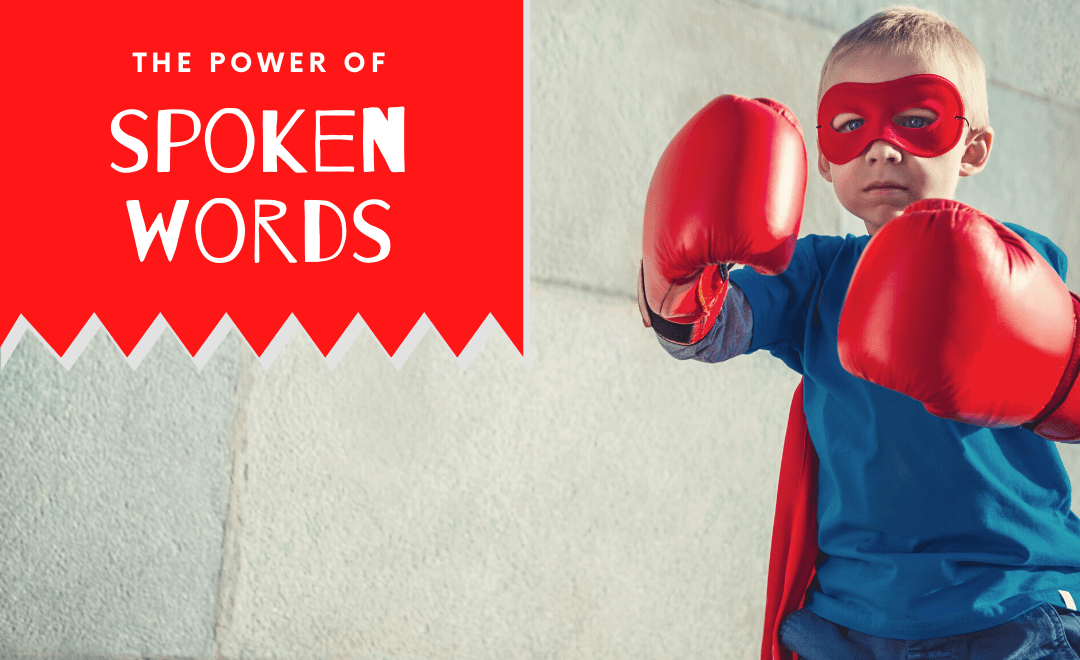 Tracy, a good friend, finally called Veronica out on this habit. She said, “I don’t know if you’re aware of the way you speak about yourself but spoken words have more power than you realize. What you speak, you live out.”

Like Veronica, you may not realize it, but your words do affect every area of your life and they can impact you for years to come.

Your Words Affect Your Confidence

When she was feeling good about herself, Veronica used encouraging words to describe herself. She focused on self-care and body love when she had a victory moment like mastering a complex line of code for her website or getting a big project done on time.

But those moments were rare. Most of the time, Veronica nit-picked what she did and constantly looked for flaws in herself and in her work. As a result, these negative words affected her confidence and she often found herself feeling ashamed and wanting to hide.

Your Words Impact Your Attitude

How you approach a big project or tackle a difficult conversation can be impacted by the words you use beforehand. For example, if you say that you’re headed back to the salt mines before you go to work on your novel, you’re going to associate the task with boredom and drudgery.

Your Words Create Your Level of Success

Michelle was going back to school to become a nurse. She wanted to earn high marks in all her classes. But she often found herself saying things like, “I’m not smart enough to handle the workload” or “I don’t have the brains in the family”.

Fortunately, one of Michelle’s college professors recognized her self-defeating talk and brought her attention to it. She explained, “Your words create your level of success in your life. If you speak as though you’re not going to finish your degree, you will believe that truth and live it out. Even if you don’t want to.”

The words you speak dictate your level of success—whether in your work, your relationships, or your hobbies. You can only go as far as you believe is possible in life and in business. 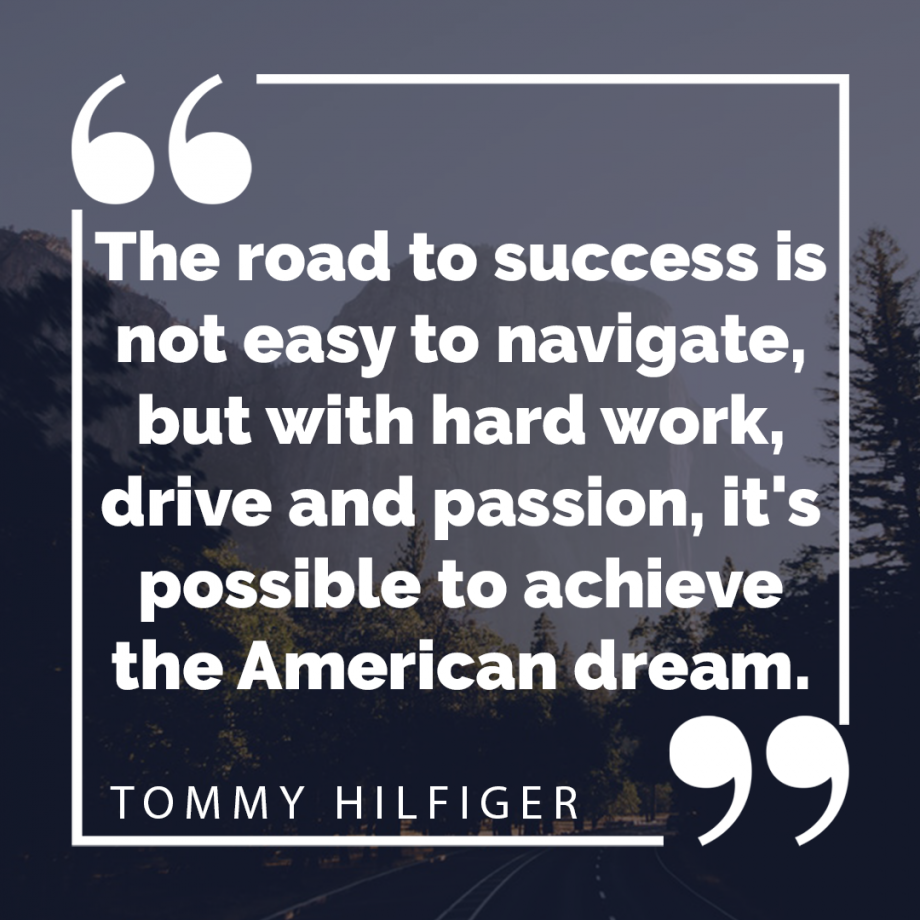 Your Words Can Heal Your Self-Image

Paula grew up with parents who were in and out of prison. She was frequently placed in foster homes where she was abused, starved, and unloved. When Paula got older, she viewed herself as broken and worthless.

But a wise mentor encouraged her to look at herself differently. He said, “The beautiful thing about a mosaic is that what’s broken can be made whole with some creativity and imagination.”

After that, Paula slowly began to change the way she spoke about herself. She no longer used the word broken, choosing instead to say that she was a work in progress, a masterpiece not yet complete. The more she began to speak these words, the more she found healing and wholeness.

And, don't forget but body language also plays into it too. Watch the following TED talk by Dr. Amy Cuddy.

As Michelle, the aspiring nurse, learned more about how her words affected her, she started paying attention to the ones she had around her habits. For example, she tended to say things that include:

Since she was challenging herself to create new habits, she decided to play with the words she used. When she found herself saying one of the three sentences above, she replaced it with a different one…

The more she focused on changing her words, the more they came to life. Pretty soon, Michelle had a host of new, healthy habits that were fueling her body so she could reach her goal of becoming a nurse. 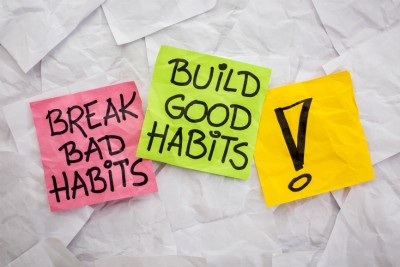 Your words have a profound effect on your emotional state, too. Using certain words can alter your perception of events. For example, you could say, “I’m furious that my food is cold.”

With this statement, you’re focusing on a strong emotion (fury) over a minor problem that doesn’t fully deserve this reaction. But what would happen if you changed your words? You could say, “I’m annoyed that my food is cold.”

The verbs you choose to determine your emotions. If you choose mild words, you’re less likely to blow up over something seemingly small (like cold food).

Your Words Give You Space to Grow

It’s easy to talk about yourself in absolutes that don’t leave you open to new possibilities. For example, when Angela was struggling to grow her business, she often said, “I’ll never hit six-figures and be successful like my friends.”
The business coach she hired challenged Angela on her use of the word never.

“Never is a long time. Are you sure you want to apply that word to your situation?”

Negative absolutes (like never and always) can leave you feeling trapped and defeated when you use them. If you find yourself saying them a lot, pause and ask yourself. “Is this a statement that I want to be true about my life or business?”

If you truly want to grow into your best self, you must be willing to give up the mindsets that hold you back. That means making friends with your inner trickster (also known as ego). Thank her for her input then suggest that she sit down quietly because you have work to do.

Your Words Determine the Results You Get

Your words create your reality. They also determine the results you get. If you go to take a test in one of your college courses and you say you’ll fail, chances are high that you will. It doesn’t matter that you spent all night studying or that you know the material backward and forwards.

Your mind is incredibly powerful. It manifests what you say, regardless of whether what you said was positive or negative. This means you will always experience the outcomes you predict, even when they’re painful.

However, there is some good news.

You can change the results you get and the experiences you have by changing your words. If you approach the next test with confidence and the same dedication, you’re likely to ace it.

Because you believed it was possible, so your mind went to work manifesting it.

Your words are your most powerful resource. They can be a weapon you use to hurt yourself and cut down your potential. Or they can be an amazing tool you can use to harness to create more of what you want in your life and business.