Why is Intermittent Fasting Healthy or Unhealthy for me? 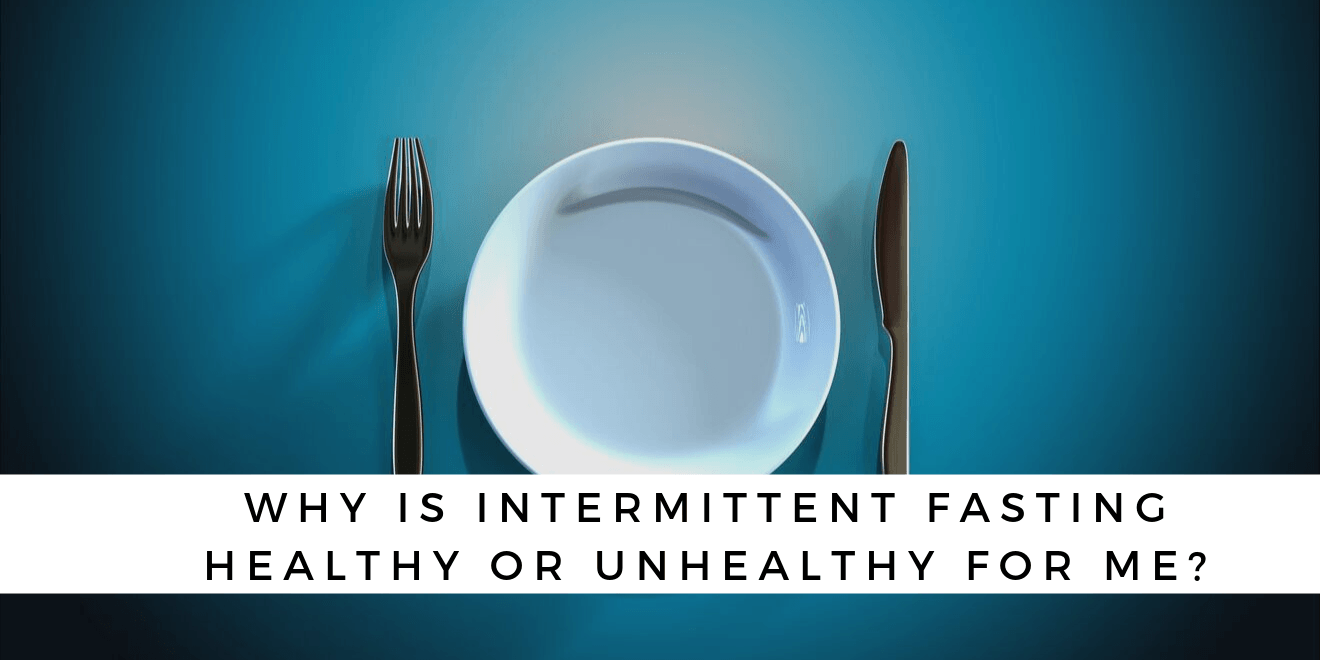 Obesity has become such a widespread issue of our time involving huge chunks of society. This has helped the weight-loss regimes to flourish if nothing else. In a sea of options for weight loss and fat reduction, the newest trending one is intermittent fasting. It involves strict calorie reduction intervals alternating with normal eating.

Intermittent Fasting is normally claimed to have more effective results in weight loss as compared to other traditional methods apart from the added health benefits. The debate, however, is centered on the concern if this is good for everyone or not, and, exactly how effective it is.

The Basics of Intermittent Fasting (a beginner's guide here)

The basic line of action of any sort of diet is one-you take I fewer calories than you burn each day because otherwise, you are just consuming what you eat and not dissolving away that stubborn fat. Intermittent fasting works by extremely limiting the calories on certain days of the week or during certain hours of the day. The argument is that doing this decreases the appetite of the body by slowing down the metabolism.

One particular method has become more popular than the rest, the 5:2 diet. In this method, you eat normal diet for five days of the week while bringing down the calories to 500 or a maximum 600 on the remaining two days of the week.

This approach looks more doable to the people at large and thus is the most popular.

Another rather popular approach is to alternate between “fast” and “feast” days. During the “fast” days, you consume a quarter or less of the required calories while on “feast” days you eat whatever you like.

Until now the research in this area has not been too extensive and thus the definite benefits of the superiority of IF over traditional diets have not been established.

The reason being a limited number of participants. One research conducted with 100 participants that were divided into two groups following two diet plans.

One group followed the restricted calorie intake by the same amount each day of the week-the traditional approach. The other group followed fasting on alternate days and normal eating habits.

The 12-month long study revealed that both groups had shed weight with respect to the people not following any diet plan but the fasters certainly did not lose more weight than the traditional group.

While it proved that both approaches work just fine, it failed to establish a superiority of the IF over the traditional diet approach. 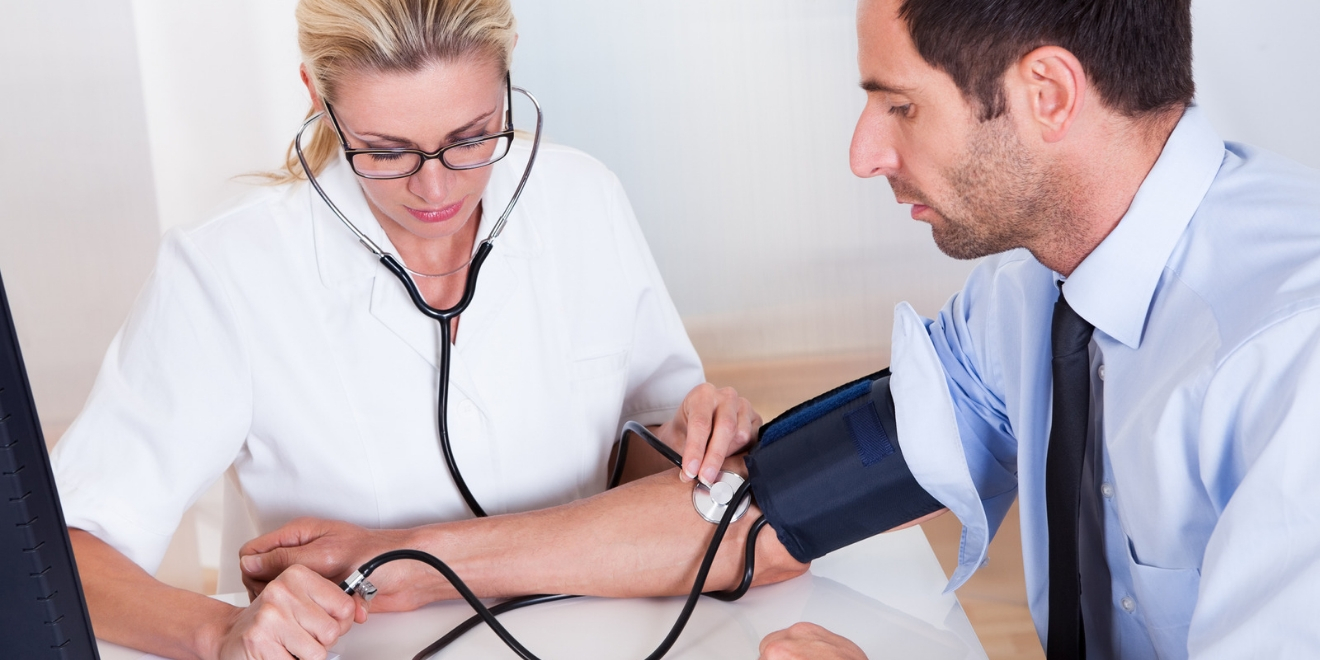 One very significant aspect was highlighted by these researches that a considerable dropout rate of 38% was noted among the people belonging to the fasting group. This indicates a very serious real-life pitfall for this approach.

It is largely because of the human instinct that whenever we do something hard or work beyond our means, we tend to reward ourselves. In the case of fasting, we feel accomplished and usually reward ourselves by eating more than we normally do.

It is highly likely that people may indulge in unhealthy dietary habits following a day of fasting. It is also supported by the body physiologically.

Whenever you deprive your body of food, the hunger center in the brain and hormones controlling appetite are activated and the stomach demands more food!

There is however another approach to it. For some people, diet psychology is too important a factor. There are people out there who want to diet, who know they need to lose weight and who even know how to do it but they don’t solely because they find it a cumbersome task to count calories. 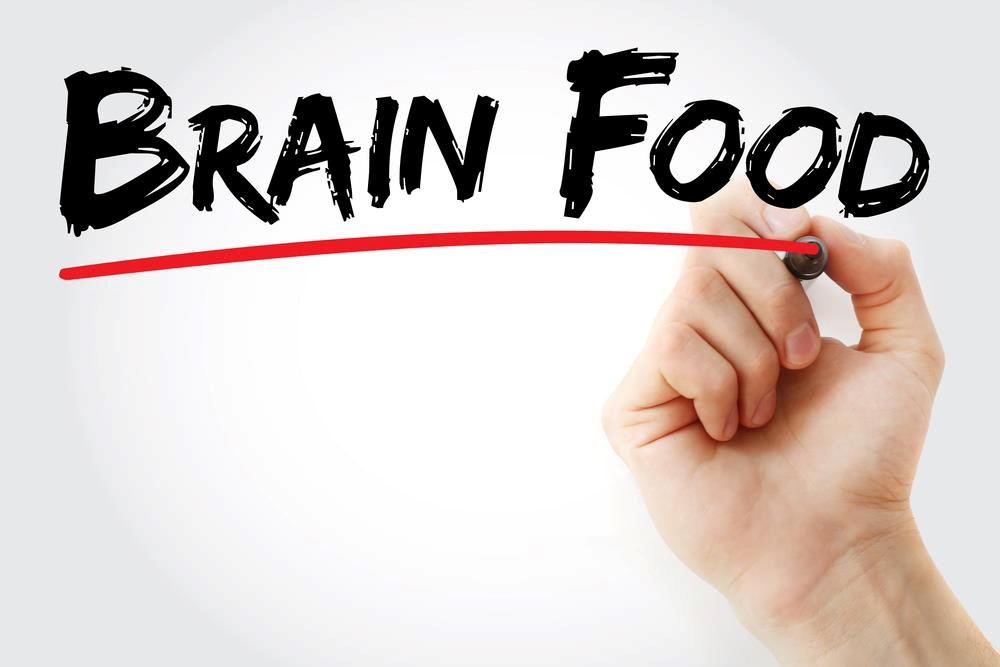 For such people, this method works fine as they just roughly know to restrict their calories for a couple of days (5:2 diet) and go on normally eating the rest of the week.

One concern doctors and dieticians have regarding this is that the weight loss should be guided by healthy eating patterns that one is capable of sustaining for long times of period. This basic criterion of a healthy approach is still missing from IF as this cannot be maintained for long periods of time.

Another particular reason this diet has taken the community by storm is the health benefits that have been checked and proven on animals yet. It is believed that intermittent fasting reduces the risk of cancer and slows down the process of aging. Also, it has been reported to benefit from inflammation issues and cardiovascular risks.

Vaping is yet another thing that is reported to have similar health benefits as intermittent fasting. The researches have shown that a regular intake of CBD helps reduce the fat by converting the white fat-the stubborn fat that the body deposits under the skin as it is the surplus calories actually that the body had not needed-into brown fat-the good fat that generates heat by consuming the calories of the body. 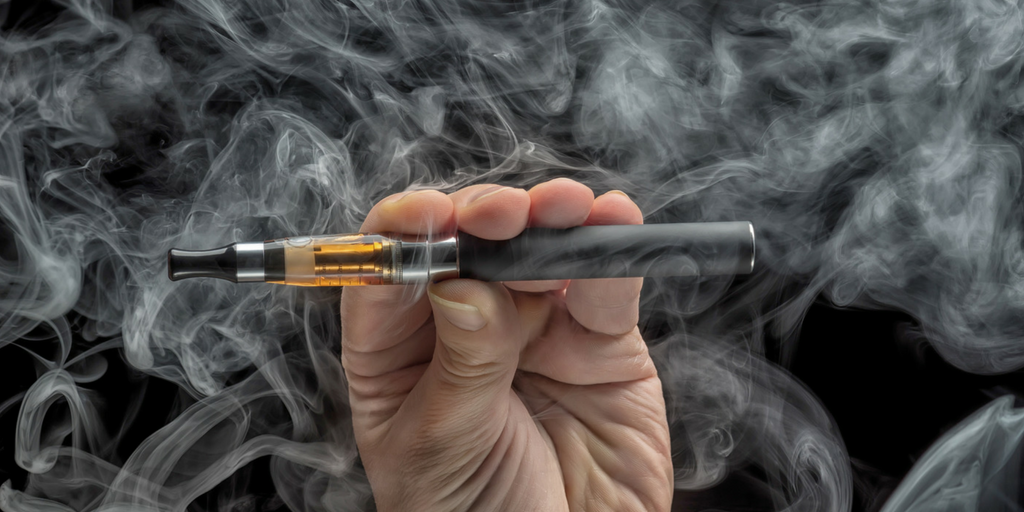 Vaping when combined with intermittent fasting also reduces the risk of diabetes.

Although no research on human subjects has been conducted, the studies on diabetic mice reveal that vaping with intermittent fasting reduces the risk of diabetes incidence by 56% and also reduces the inflammation.

The same studies have also revealed that vaping and IF reduces chronic pain as well by interacting directly with neurotransmitters. Vaping CBD and the best e-liquids that you can get from LongHorn e-liquids for intermittent fasting are claimed to have similar benefits health-wise and the proponents claim that doing both of these at the same time only doubles the benefits to your health.

Watch your health on your own!

Like any approach, everything is not meant for everyone. So is the case with intermittent fasting and it is important to look at the individual circumstances. It is not advisable to go for IF for people with diabetes, or those who take medication for blood pressure or heart diseases, for instance. 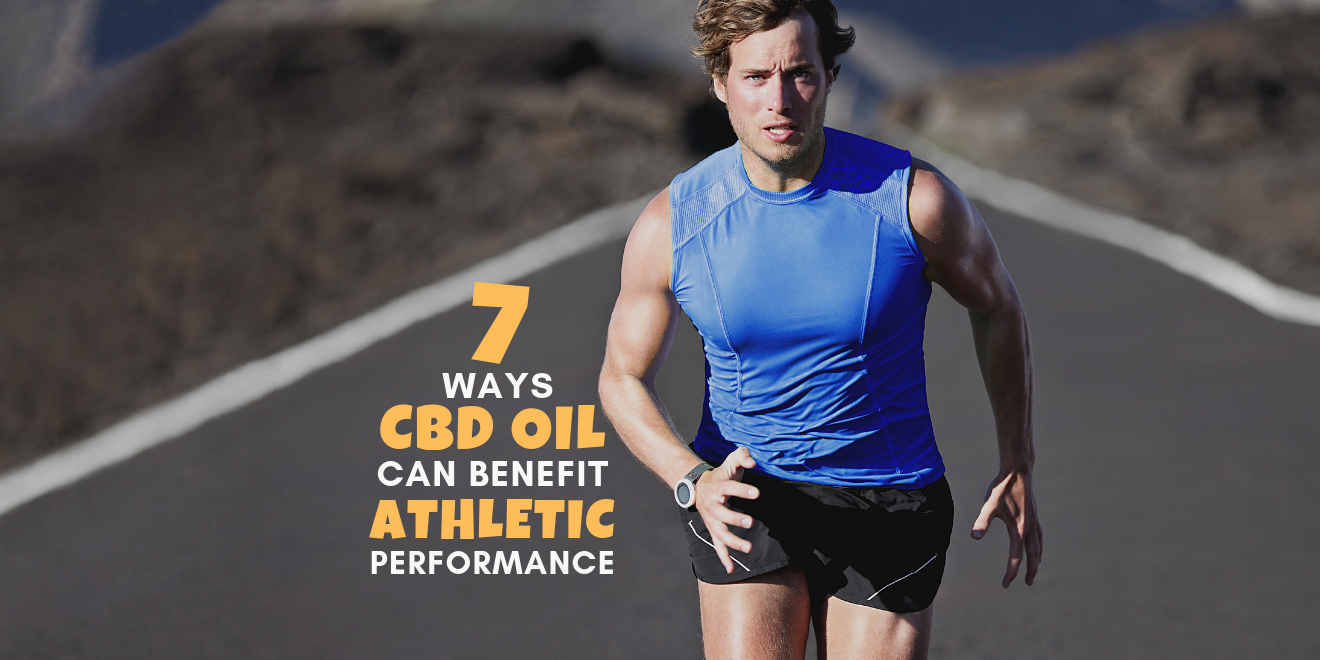 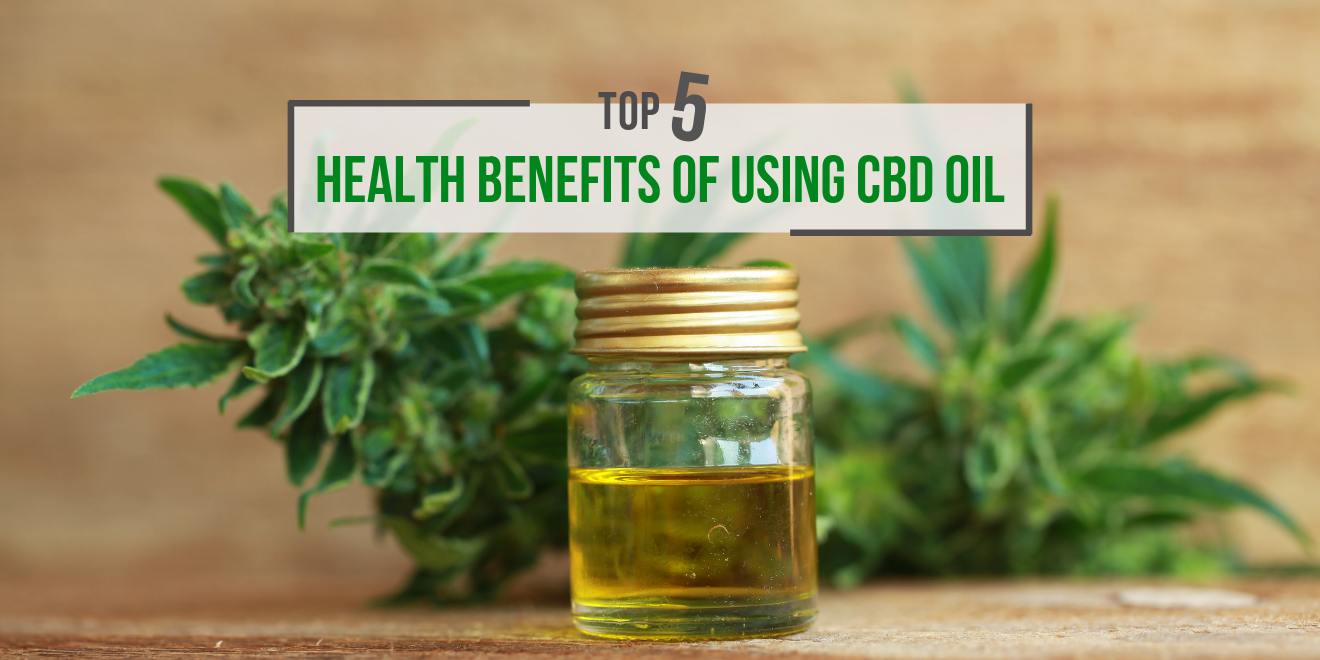 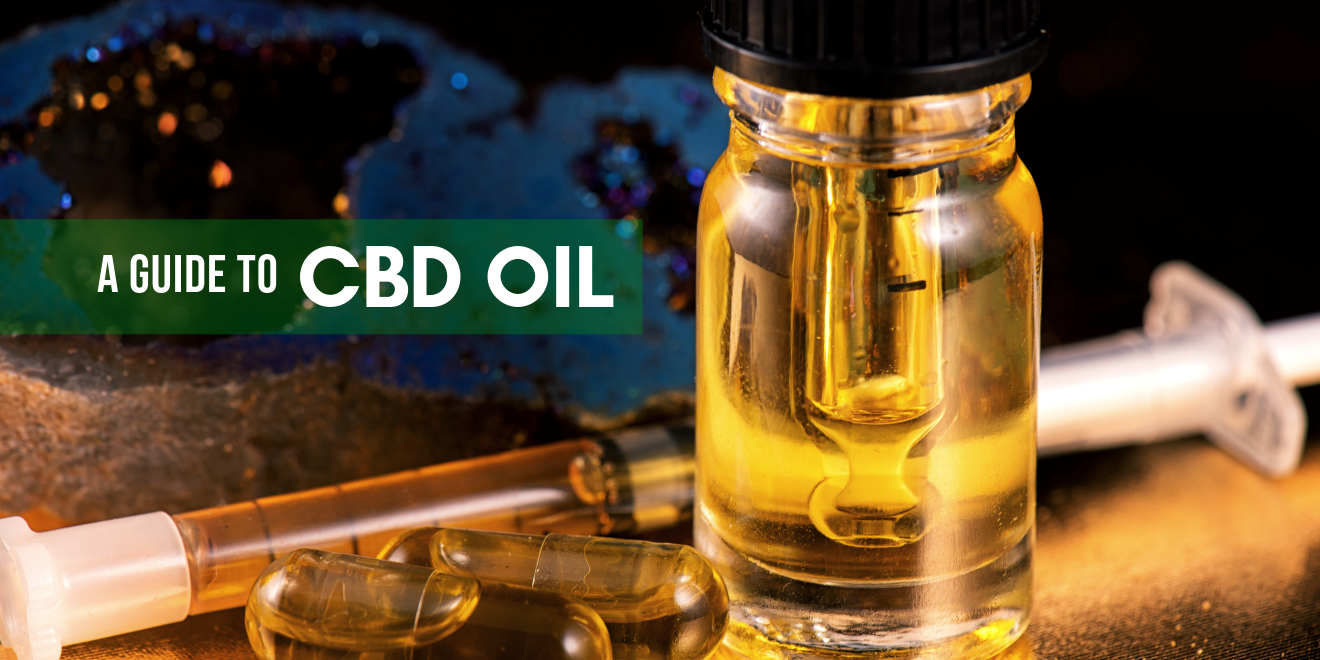 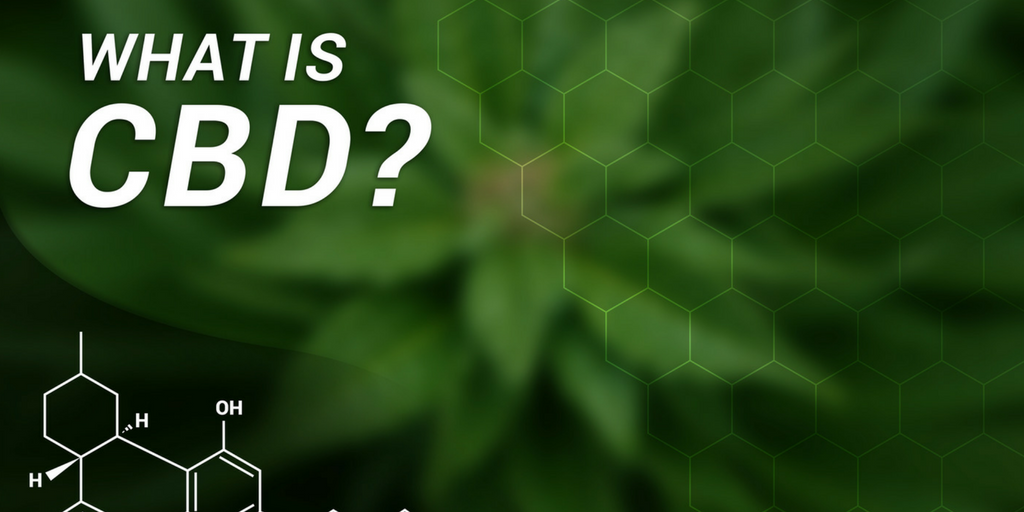