How Coffee Helps You Fight Depression 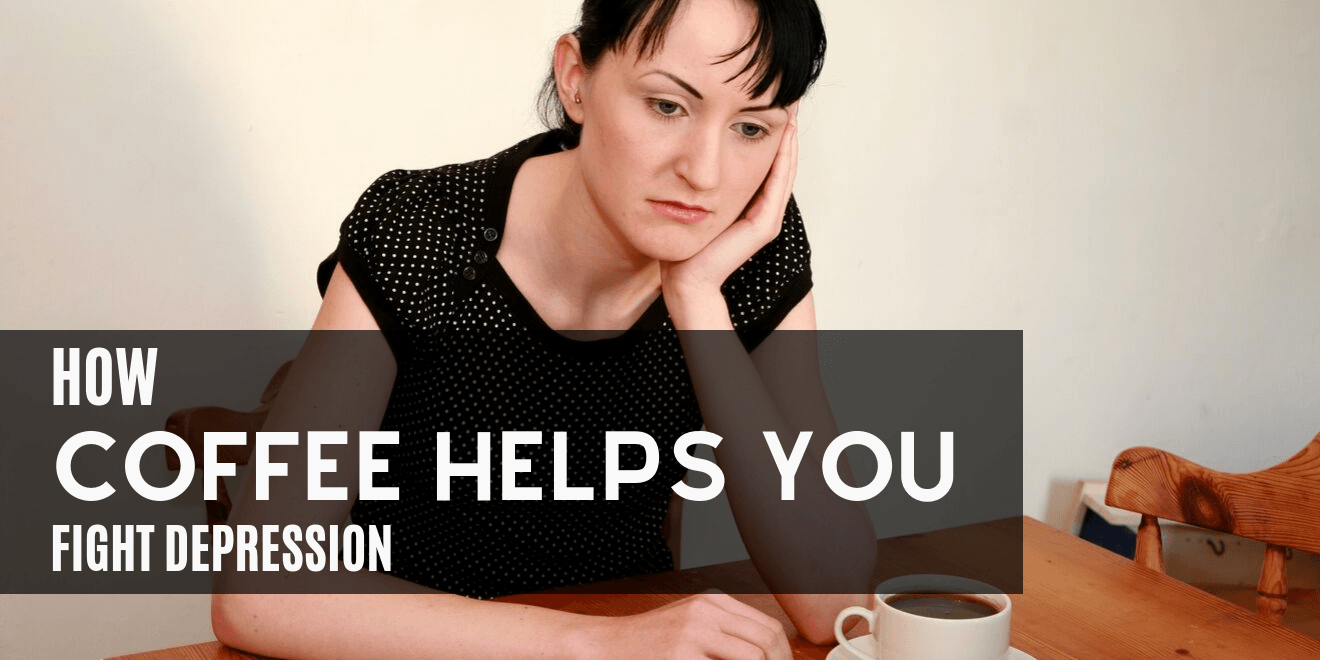 Tons of people around the world enjoy starting their day with a mug full of hot coffee. Having that initial burst of energy from caffeine makes it easier to get through the day.

Aside from that, benefits of coffee include lowering the risk of heart disease which makes you less likely to suffer from Alzheimer’s disease and reducing the chance that you will develop colorectal cancer. However, can coffee help with mental illness like depression? 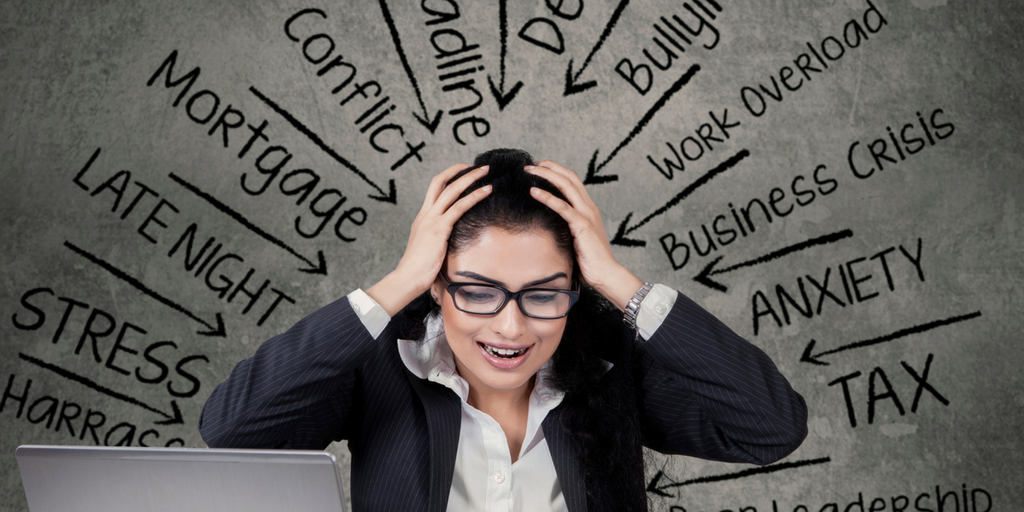 Nearly 14.8 million Americans are affected by depression, which is a mood disorder. It has serious symptoms relating to how you think, feel, and handle daily life activities such as eating, sleeping, and working.

Depression is extreme sadness that lasts an extended period of time, usually two weeks or longer. Some of the most common signs of depression include the following…

Most Common Signs of Depression

Not every symptom is present in each person who is experiencing depression. Some individuals will experience many symptoms while others may experience only a few. Feelings of depression can range in severity and frequency, as long as how long the symptoms last. 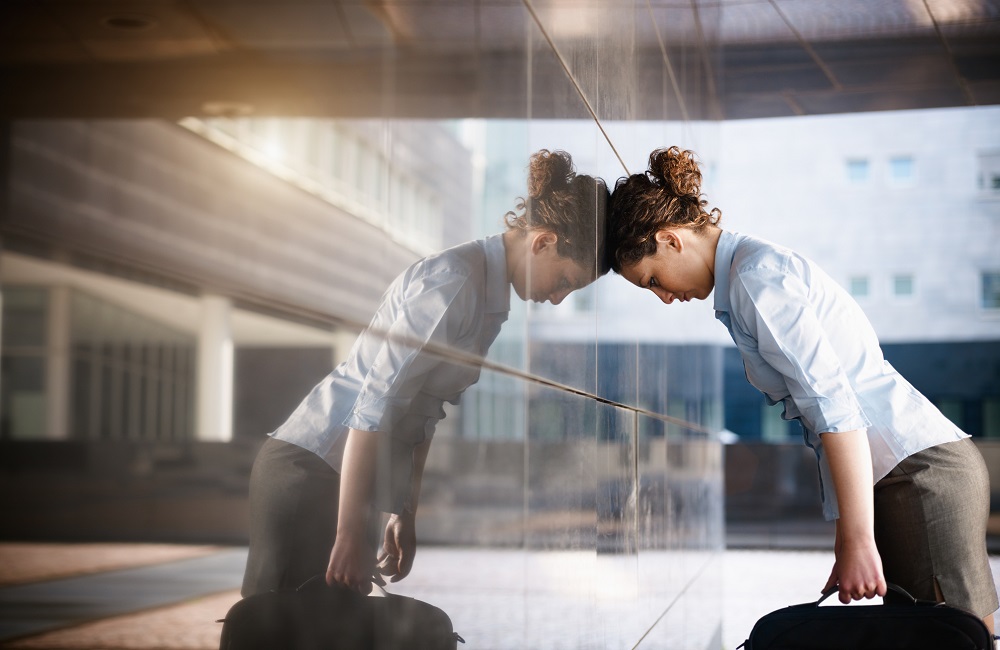 Some scientists believe that caffeine in coffee helps alleviate the symptoms of depression, while others are under the impression that it may make those same symptoms worsen. Some of those who believe caffeine has positive effects also claim that the positive effects are so impressive that they are able to help prevent suicide.

From 1980 until fairly recently, a group of scientists in China studied caffeine and what effects it has on mood and depression. This particular study concluded that caffeine could cause depression, but only around 1% of those who consumed it. However, this study also showed that the chance for depression was less among the subjects who simply increased the amount of caffeine consumed each day. In the end, these studies showed that consuming caffeine actually led to a reduction in incidents of depression.

Scientists from Europe did their own studies and published information in 2015. These experts looked at the risks and effects of caffeine on depression. The news from their study was positive and the conclusion stated that

“This study suggests a protective effect of coffee and, partially, of tea and caffeine on the risk of depression.”

However, these are not the only medical studies that show positive benefits to drinking coffee when it comes to protecting against depression. One analysis was done on 12 different studies that looked into the relationship between depression and caffeine. There were more than 346,000 individuals who took part in the studies and just over 8,000 cases where depression was present. 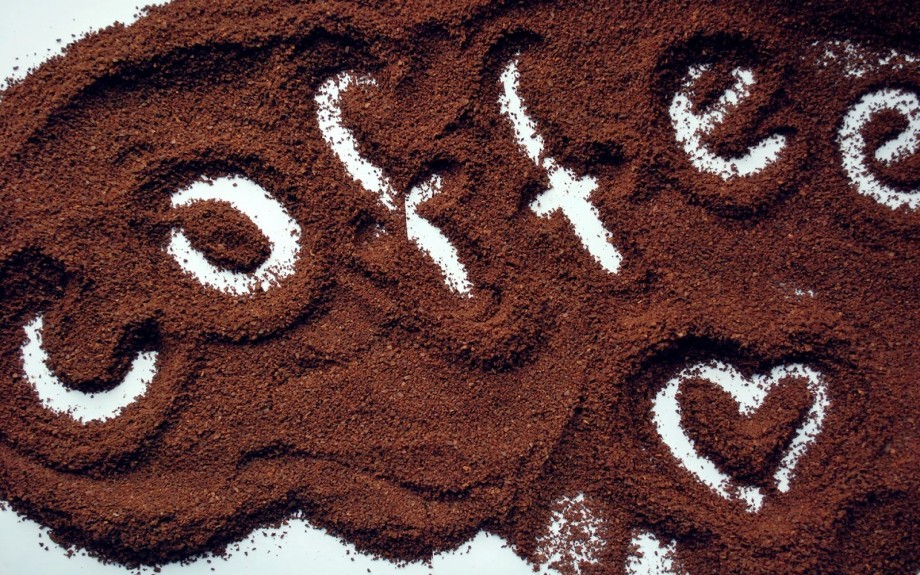 Based on the analysis, caffeine in all sorts of beverages is protective when it comes to preventing depression. Coffee had the largest protective effect. Tea, which often has a lower amount of caffeine, was somewhat effective but could not stand up to the preventative benefits of consuming coffee.

However, large amounts of caffeine can be problematic, so it is best to avoid drinking too much coffee for those who struggle with depression.

Wendy can’t even remember a time when she wasn’t writing for Trycoffee.com and editing in some capacity. She can write on any topic you want but considers herself to be at her best with projects that call for a comic approach. In fact, when she’s not writing, she’s working on her stand-up routine, which is getting her a lot of laughs at local comedy nights. She loves puppies, coffee and Netflix, and hates frozen pizza, cell phones, and cilantro.